4 days ago 0 3 min read
We use cookies to provide a personalized experience for our users. By continuing to browse this site, you give consent for cookies to be used.
Got it!
Home > Housing > Hamilton area home prices soar during COVID-19 pandemic 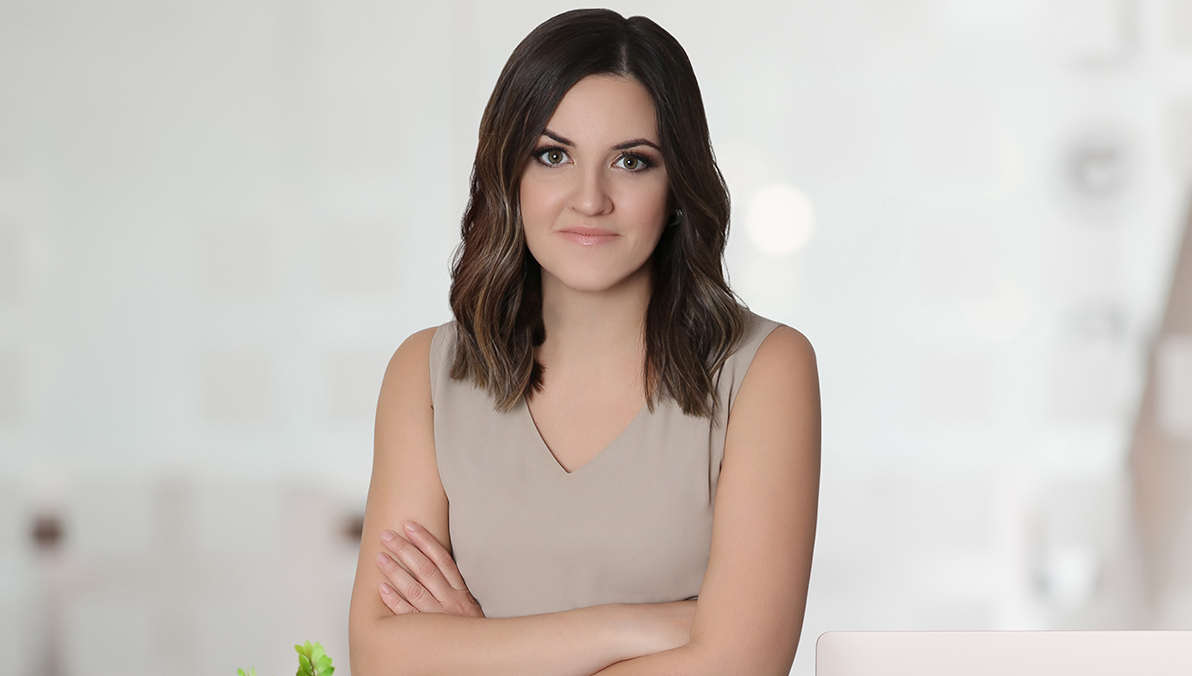 HAMILTON, ON — Biljana Jelisic and her fiancée were shocked when they bought and sold a home during the pandemic in the Hamilton area. In the span of five days “we had close to 150 individuals come through and see our house,” said Jelisic.

The pair sold a townhouse they owned in Ancaster and bought a single family home in Burlington. They were shocked by the competitiveness of the market. Jelisic’s home was put up this past February on a Tuesday with the closing day on Sunday.

“It was really fast paced,” she said.

Since March 2020, COVID-19 has shaken many parts of society — from our social life to the way we work. One highly affected area has been the real estate market.

The city of Hamilton had seen a steady increase in prices of residential homes for several years before the pandemic began because of a wave of GTA residents looking for cheaper housing.

The COVID-19 pandemic has accelerated this process, not only in Hamilton but across the country. According to the Canadian Real Estate Association, the average price of a family home in Canada was $506,306 in January of last year. This January the average price was $621,525. In a study from the UBS Global Real Estate Bubble Index for 2020, it showed that Toronto was firmly in “bubble risk.”

Realtor Stacey Keric, who serves the Hamilton and Stoney Creek area, says that the average price of a residential home in the area is now $848,000, “which is about 29.5 per cent higher than last year in February.”

She said certain areas of the city, such as Waterdown, Ancaster, Grimsby and Stoney Creek have seen more of a rise in prices compared to other parts of the city.

“What we didn’t expect was for sales to go through the roof,” said Keric.

Keric also noted that with relatively low supply and high demand, houses are selling well over the asking price in most cases.

By the time most buyers have gone to look at a potential future home, there are already one or two offers on the house which leads to an issue of “just knowing what is the right price, because right now everything is selling even over what it’s worth,” as Keric described.

Jelisic and her fiancée had bought their townhouse in Ancaster for $518,100 and were getting offers close to $650,000.

According to the Canadian Real Estate Association, a townhouse in the Hamilton area in 2016 was worth $341,300.

Keric also noted that she expects the pandemic to have lasting effects on the real estate market in Hamilton because of the Bank of Canada’s intention to keep interest rates low until at least 2023.

“As long as the government is keeping those rates low while trying to recover the economy, housing I think will continue this way,” she said.