2 weeks ago 0 1 min read
We use cookies to provide a personalized experience for our users. By continuing to browse this site, you give consent for cookies to be used.
Got it!
Home > News > Social Issues > Indigenous leaders are developing strategies to protect traditional knowledge in the digital age 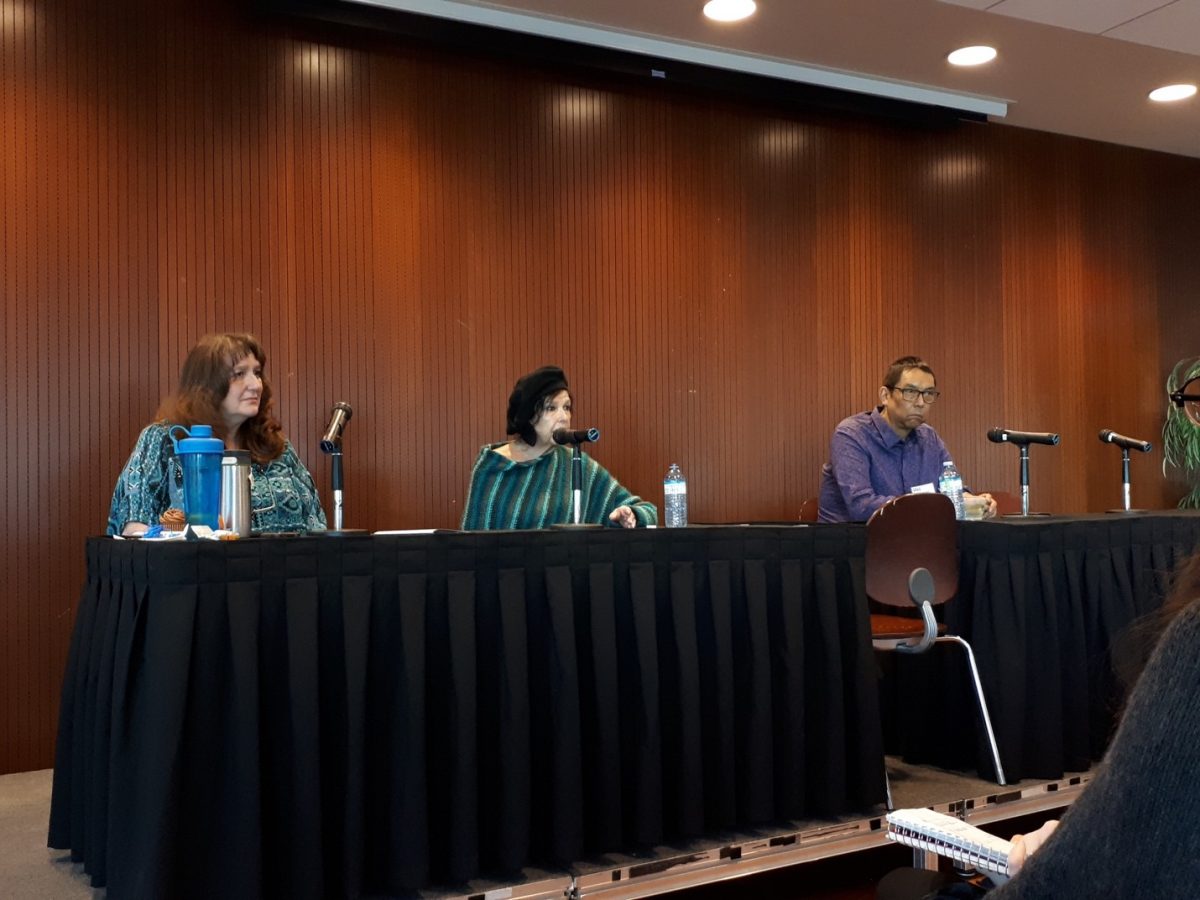 Indigenous leaders are developing strategies to prevent the appropriation of traditional knowledge and culture in the age of the download.

Digital technology can help preserve Indigenous culture, it can also make it easier for others to use it without giving proper credit, participants in a recent get-together called the Indigital Cultures Gathering were told.

“Indigenous people are starting to use digital technologies. How do we ensure that the ways in which our cultural knowledge is being used online is both respectful of our protocols and won’t be appropriated?” asked Monique Manatch.

Manatch is the executive director of Indigenous Cultures and Media Innivations, the organizer of the gathering.

Those attending the gathering discussed different ways of developing codes of conduct for melding technology and traditional knowledge.

The significance of this discussion was “to talk to community members and people who work with community to develop digital strategies around the Indigenous use of culture and materials,” said Manatch.

“How do we educate the mainstream who work with community to be respectful and understand that the Indigenous knowledge that they are being given is a gift?” Manatch said.

One of the participants was Holly Campbell, 42, who works with the federal government.

“I am here to listen and to learn,” she said. The goal for Campbell is to “understand how we can engage with communities in a respectful way and in a way that honours their cultures and their traditions.”

Campbell said learning how to engage with Indigenous communities is important in her work.

“When citing or including the work or the sharing of Indigenous peoples it’s really important to always cite who has shared that knowledge with you,” she said. “There has been a long history of not properly giving respect to where the information has been originated so that for me has been definitely something that I think is important to carry forward.”

Albert Dumont, one of the event’s panelists and a human rights activist, said Indigenous people have got a lot to protect, including their spiritual beliefs, as well as what they create and write. He said to protect his own work, he ensures his name is always attached to what he writes.

Peter Crass, 74, is on the board of Indigenous Cultures. He said one of the main ideas he took out of the panel was, “how non-Indigenous people have ignored the intellectual property or taken advantage of the property of Aboriginal people for so long.”

“Property laws are being imposed on people and it doesn’t seem like they’re changing fast enough,” he said.

Discussing and understanding different approaches to Indigenous knowledge with the community can provide communities with fair agreements that would prevent traditional knowledge from being lost, said Jules Papatie, another panelist.

Papatie said these approaches can bring community together and develop a strong sense of empowerment.

The discussion ended with the film, Walking is Medicine by Alanis Obomsawin. The film is an example of how the Abenaki filmmaker, uses technology to share and preserve Indigenous cultures.

Obomsawin, who led one of the panel discussions, said she uses her work to make change by confronting laws and people. “The voice of our people should be in the classroom.” And since it is now, “I feel I’ve won.”