3 days ago 0 2 min read
We use cookies to provide a personalized experience for our users. By continuing to browse this site, you give consent for cookies to be used.
Got it!
Home > Uncategorized > Indigenous experts skeptical about proposed child welfare legislation 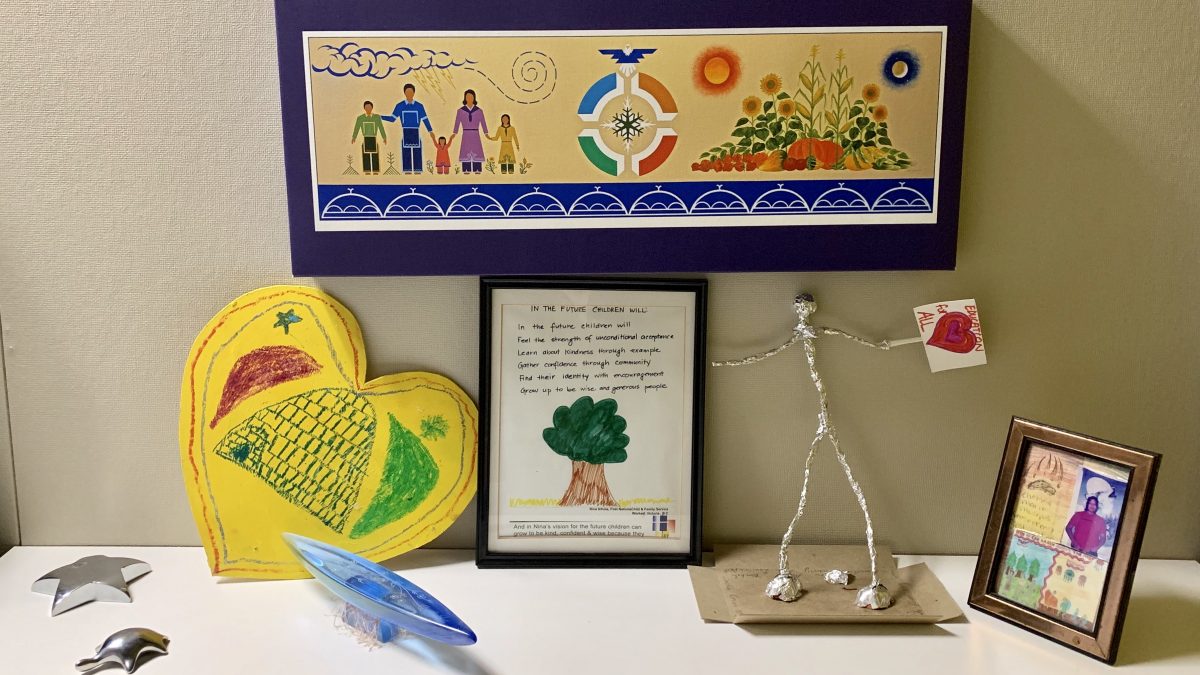 The bill, introduced by Indigenous Service Minister Seamus O’Regan in February, aims to reduce the number of Indigenous children placed in the foster-care system. It also provides minimum standards for the treatment of children within the system and aims to place them within their home communities.

In 2016, 52.2 per cent of children under 15 in foster care were Indigenous, despite making up only 7.7 per cent of the total population, according to Statistics Canada. Many of these children leave their communities.

Two Indigenous scholars and the head of a First Nations child care organization in Ottawa say they are concerned Bill C-92 does not directly address several issues, such as funding to implement the legislation.

There have also been questions raised about the timing of the introduction of the bill. Many had expected it would come earlier so it could become law before the October federal election.

Tracy Coates, co-ordinator of the Aboriginal Studies program at the University of Ottawa, says Bill C-92 is “not implementable.”

“It looks good on paper, but they don’t actually provide any money or any resources back to us so we can do that, so we can thrive, so we can heal the harms created by colonialism.”

Andrea Auger, manager at the First Nations Child and Family Caring Society of Canada, says her organization was initially excited to hear about Bill C-92.  “It is important to a lot of people across the country who are working in Indigenous child welfare,” says Auger.

However, the group is concerned that the legislation does not recognize cultural differences between First Nations youth, Métis and Inuit.

“Having this pan-Indigenous approach is often not helpful in recognizing the distinct cultural ways of all three groups,” says Auger. “And not to mention, there are distinct groups within the groups.”

Auger also identifies lack of funding as worrisome saying, “We really don’t want agencies down the line to have to bargain for funding.”

Isa Gros-Louis, from Indigenous Services Canada, says the bill in its present form is “meant to be a framework.” It is “does not cover details in terms of the implementation of the legislation,” she says.

Gros-Louis says there are plans underway to determine the funding and implementation that will accompany the framework. “We want to be sure that we’re ready out of the gate,” says Gros-Louis.

A transition committee will determine funding mechanisms, data collection and retention and capacity building for communities that choose to exercise their own jurisdiction over childcare.

Veldon Coburn, who is an Anishinaabe professor at Carleton University from the Algonquin of Pikwàkanagàn First Nation, says the existing foster care system has “almost the same effects as the residential school system, without the horrors.”

Coburn says Bill C-92 is “not stating anything new. It’s not creating any new rights for them. This new bill is just reaffirming rights that [Indigenous peoples] already have.”

“There’s no funding addressed, which is one the most concerning drawbacks and failures of this,” adds Coburn. “They’re doing nothing to address the root cause.”

Auger says the government needs to address issues that go beyond the content of the bill, such as children who age of out the system.

“Sometimes they don’t always get the skills they need if they’re jumping around from foster home to foster home,” says Auger.

However, Gros-Louis says the legislation has both symbolic and practical value. First, she says, it affirms the inherent right to jurisdiction, meaning that Indigenous communities retain their right to govern in the way they choose. The practical value is found in the minimum standards the bill sets.

“When the bill comes into force, any agency or organization that has a legislation will have to reflect those minimum standards for the best interest of the child,” says Gros-Louis.

Gift from the heart: Maximizing the blood supply in Ottawa