4 days ago 0 3 min read
We use cookies to provide a personalized experience for our users. By continuing to browse this site, you give consent for cookies to be used.
Got it!
Home > News > Canada > Ontario > Key piece of land in Frontenac County now protected by Nature Conservancy of Canada 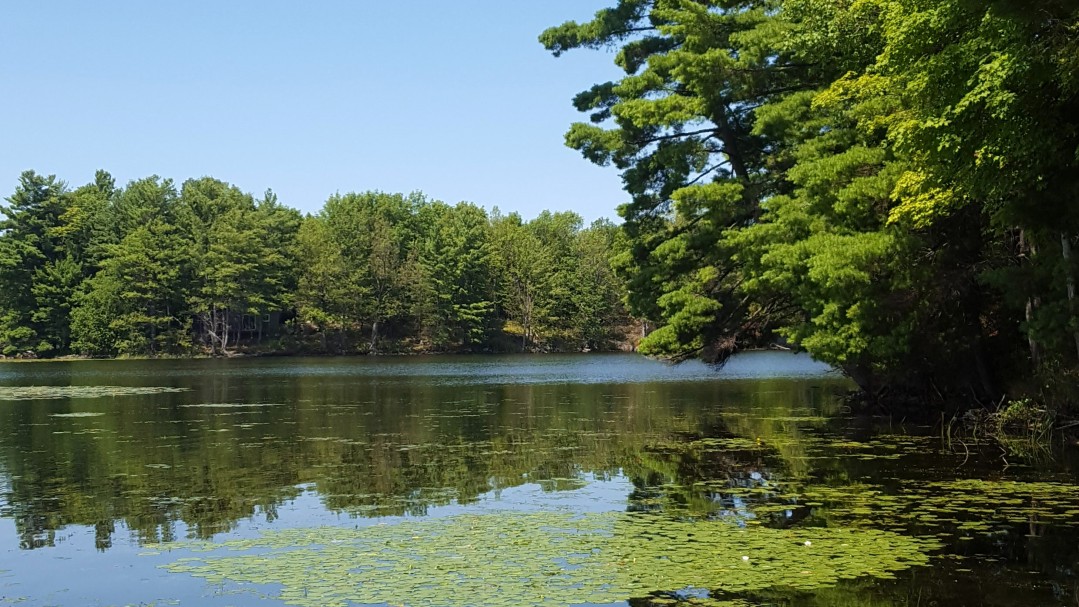 A stretch of wetland and forest along Devil Lake in Frontenac County, north of Kingston, Ont., is now under the protection of the Nature Conservancy of Canada (NCC).

The 83-hectare property is part of what is known as the Frontenac Arch Natural Area, which connects the northern forests of Algonquin and the Adirondack Mountains in the United States.

The protected property will provide habitat for the many species living in the region.

The NCC is cleaning up the property, including working to restore hay fields and attempting to remove any invasive species to recover native plants.

Rob McRae, NCC program director for Eastern Ontario, said the NCC has been working for the past 20 years to secure land on the Frontenac Arch, with the latest acquisition being a “missing piece in the puzzle.”

The Frontenac Arch is an area of high biodiversity that has been under higher threat in recent years due to development and road fragmentation, he said.

“Because of that pressure, the wildlife habitat really needs to be protected where we can. Especially large contiguous blocks of wildlife habitat, where the pieces all connect together,” he added.

The Frontenac Forest is a designated Important Bird and Biodiversity Area (IBA), a global conservation initiative led in the country by Birds Canada.

With the program having started in Canada in the ’90s, there are now about 600 identified IBA sites across the country for species at risk or large concentrations of birds.

“It is a really great conservation tool to kind of highlight those areas that are really important to birds and other biodiversity,” said Amanda Bichel, Ontario IBA co-ordinator with Birds Canada.

The Frontenac Forest is a newly designated IBA. It is home to Cerulean Warblers, an endangered bird species that breeds in Ontario and winters in the Andes mountains in South America.

It’s estimated that the Frontenac Forest holds more than half of the Canadian Cerulean Warbler population, Bichel said. It’s also home to many other threatened species, like the Eastern Whip-poor-will and the Gray Rat Snake.

The importance of IBAs has increased as bird populations decline in North America, Bichel said. According to the National Audubon Society, marsh populations in the Great Lakes region have dropped by as much as 60 per cent in the past 50 years.

“Birds are really good indicators of ecosystem health. When birds are failing in an ecosystem, it often means something is wrong,” Bichel said.

Birds are an indicator of habitats important for other species as well, Bichel said. The IBA Program is slowly transitioning into the Key Biodiversity Area program, which aims to identify sites important to other species such as butterflies, insects and plants.

Although a designated IBA isn’t legal protection, Bichel said it can be a tool to give landowners and government planners more information about the area when making decisions about development or conservation efforts.

Looking towards the future, McRae said while securing land is important, private landowners can also play a role in conserving the Frontenac Forest.

“Whether it’s planting trees, helping to remove invasive species or allowing areas along the water to regenerate back to natural cover, all these types of things will help with overall conservation efforts,” McRae said.