4 days ago 0 6 min read
We use cookies to provide a personalized experience for our users. By continuing to browse this site, you give consent for cookies to be used.
Got it!
Home > Arts & Culture > Lux: The Band 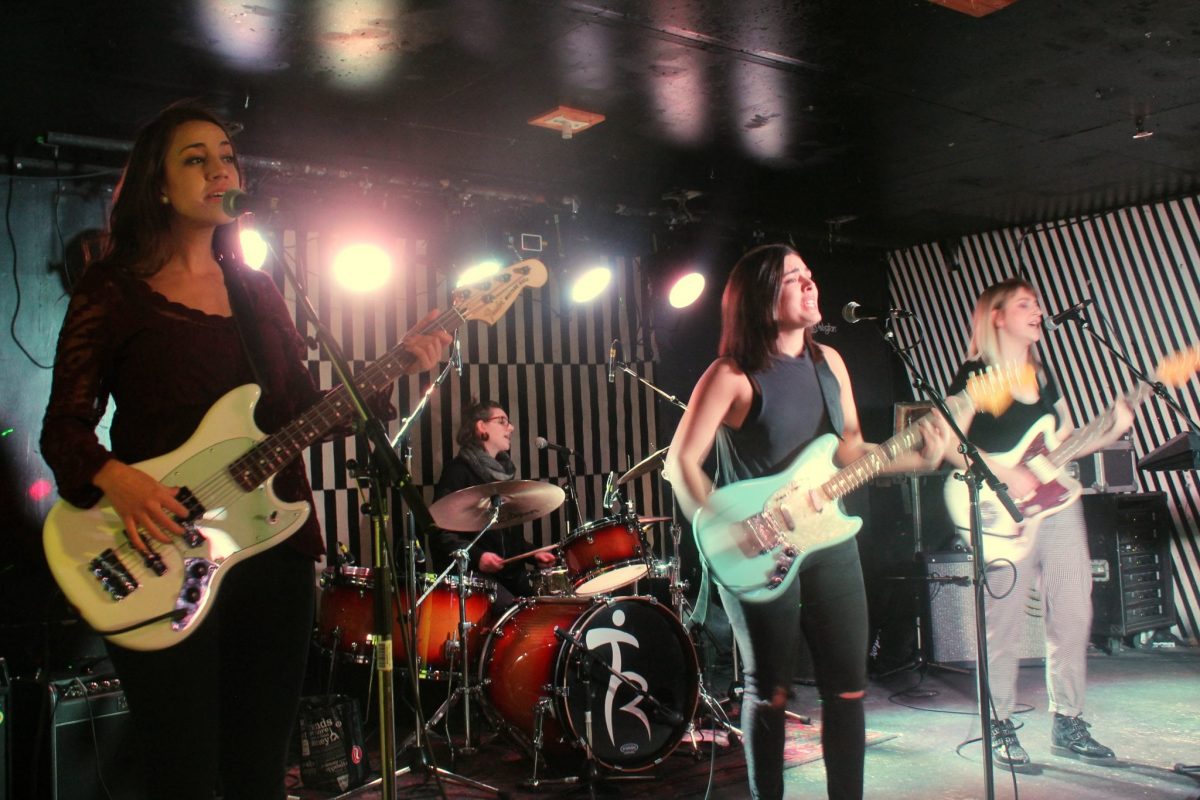 A group of four female Carleton University music students joined forces this year to form an all-girl rock band called LUX. Each of the women have always dreamt of making music and realized their voices were stronger together. Recently, LUX played their biggest show yet and they hope their band’s journey is just beginning.

Music: Blunder by LUX, For Me by LUX, Hazy Shade of Winter by The Bangles