6 days ago 0 5 min read
We use cookies to provide a personalized experience for our users. By continuing to browse this site, you give consent for cookies to be used.
Got it!
Home > News > Social Issues > Noise complaints in Ottawa surge to seven-year high during COVID-19 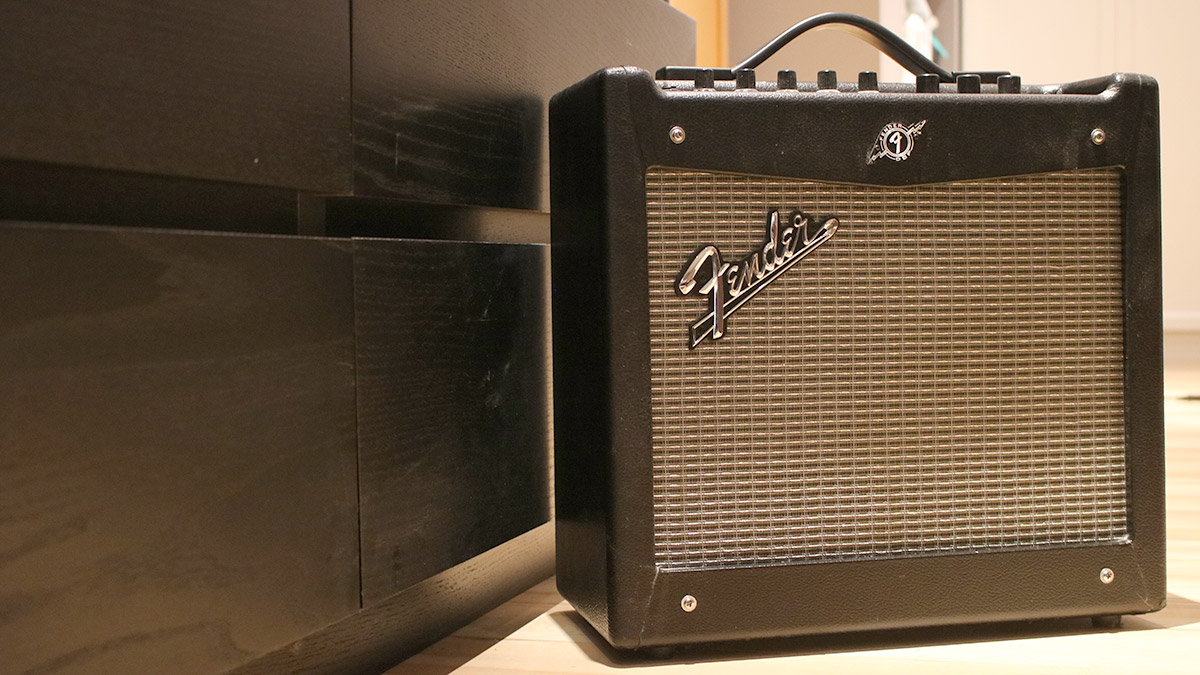 Music complaints made up more than half of the noise complaints to Ottawa's 311 service in 2020. [Photo © Jonathan Tovell]
Community

By Jonathan Tovell and Austin Steeves, 1 year ago 0 3 min read

Noise complaints to Ottawa’s 311 services jumped about 15 per cent in 2020 compared to 2019, a difference that may be related to the pandemic.

“More residents are working from home than usual,” said Alison Sandor, the public information officer for Ottawa’s bylaw services, in an email. “This could be a contributing factor to the increase in noise complaints.”

Every Ottawa ward except one reported an increase in noise complaints last year, according to Ottawa’s service request data.

Suburban and rural wards generally saw a more significant percentage increase but the overall numbers were lower. Urban wards with the most complaints, Rideau-Vanier and Somerset, saw a smaller percentage change. Capital ward saw a decrease in complaints but still had the third most.

“If you enjoy going to bars, drinking, and listening to loud music, and you can’t go to a bar to do it, you may be tempted to do it in your apartment – it’s pretty natural,” said Dickie, who is also the chair of the Eastern Ontario Landlord Organization.

Being stuck at home may mean that noise that might have been tolerated pre-pandemic is now more aggravating, said Dickie.

Some noise is allowed between 7 a.m. and 11 p.m. when it’s below specific volume levels depending on the activity, according to the City of Ottawa. However, any excessive noise outside of those hours may be considered a violation.

Music complaints made up more than half of noise reports in 2020. Those 6,895 complaints represent an increase of more than 28 per cent over 2019 numbers.

Hearing music can be comforting if it’s wanted or bothersome if it’s unwanted, according to Emily Abrams Ansari, a professor of music history at Western University.

“The kind of music that we love becomes almost like a part of us,” said Ansari, who is also an assistant dean of research in Western’s music faculty. “At times when we feel threatened or we feel like that identity is unclear or under threat in some way, then familiar music is really good at grounding us back in ourselves.”

Music is also a great tool for feeling connected to others, even when people are not physically with their community, said Ansari. It can be pandemic related or simply during moments when someone feels lonely or struggles with grief, she added.

It can also be annoying if people hear unwanted music or sounds in their space which may reflect a higher number of complaints when more people are at home, Ansari said.

“We can’t look away from music, we can’t switch ourselves off from it,” she said. “That’s I think why some people find it incredibly difficult and infuriating to be forced to listen to music that they don’t want to listen to.”

Residents can submit noise complaints by calling 311, reporting online at the City of Ottawa website or on the city’s official app.

Stuck in football purgatory, CFL rookies have adapted to an off-season like no other