3 days ago 0 4 min read
We use cookies to provide a personalized experience for our users. By continuing to browse this site, you give consent for cookies to be used.
Got it!
Home > News > Science > Ontario and Quebec can expect a long cold winter, forecast predicts 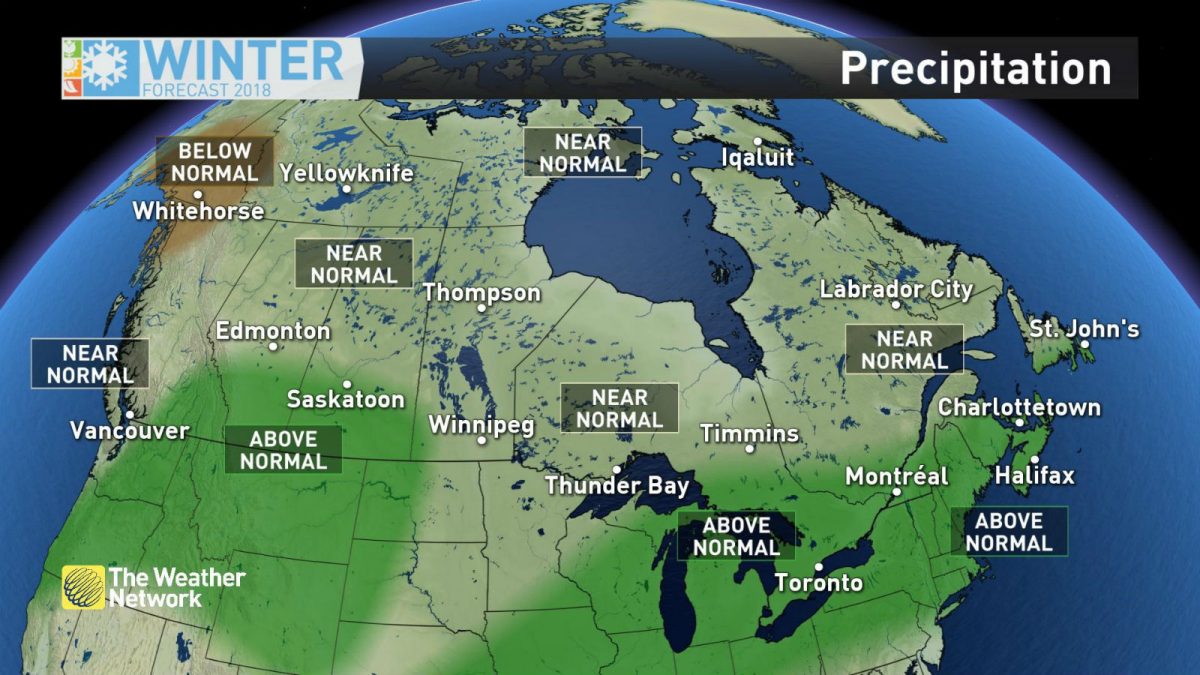 A cold winter season is expected in Ontario and Quebec. [Photo courtesy of The Weather Network]
Canada

For Ontario and Quebec, the early snowy, frigid weather in November has been a tell-tale sign of a long and cold winter ahead.

In fact October and November were colder than normal, according to The Weather Network’s 2018-2019 winter forecast.  In Ottawa, temperatures throughout November have been consistently colder than the yearly average. This trend is expected to continue so bundle up.

A main predictor of winter weather is El Niño, an irregular current of warm, surface-level ocean water in the Pacific Ocean. This current has a direct impact on Canada.

“A developing El Niño typically signals a milder winter across most of the country and for Western Canada that is exactly what we expect for the upcoming season,” said Chris Scott, the chief meteorologist at The Weather Network, in a news release.

“For the Western Prairies, this means the abnormally cold fall has not been a sign of things to come. However, from Ontario to Atlantic Canada we are seeing a snowy sneak preview of what will become the dominant pattern for winter.”

This season, while there will be a brief period of milder weather in December and a January thaw in southern Central Canada, cold temperatures will be more prevalent.

The forecast sees fewer winter storms even though there will be near-normal levels of snow.

Winter is expected to taper off in March when a slow march to a warm spring begins.

LeBreton Flats: How we got to this impasse