2 days ago 0 4 min read
We use cookies to provide a personalized experience for our users. By continuing to browse this site, you give consent for cookies to be used.
Got it!
Home > News > Canada > Ontario > Ontario to implement first of its kind anti-human trafficking protocol in schools

The Ontario government is investing money to ensure that all publicly funded schools have an anti human trafficking policy in place by January 2022. This is the first program of its kind in Canada. [Photo © Jen Siushansian]
Crime

The Ontario government will spend $2.4 million to prepare schools across the province to help prevent human trafficking.

This new policy, the first in Canada, will build on the updated health and phys-ed curriculum announced by Education Minister Stephen Lecce in 2019 and will work in alignment with Ontario’s five-year human trafficking strategy.

“Sex trafficking is an evil crime that preys on children and our most vulnerable,” said Lecce when he announced the funding. “While we continue to crack down on violent offenders, we are focused on the prevention of this crime – and that starts in Ontario schools.” 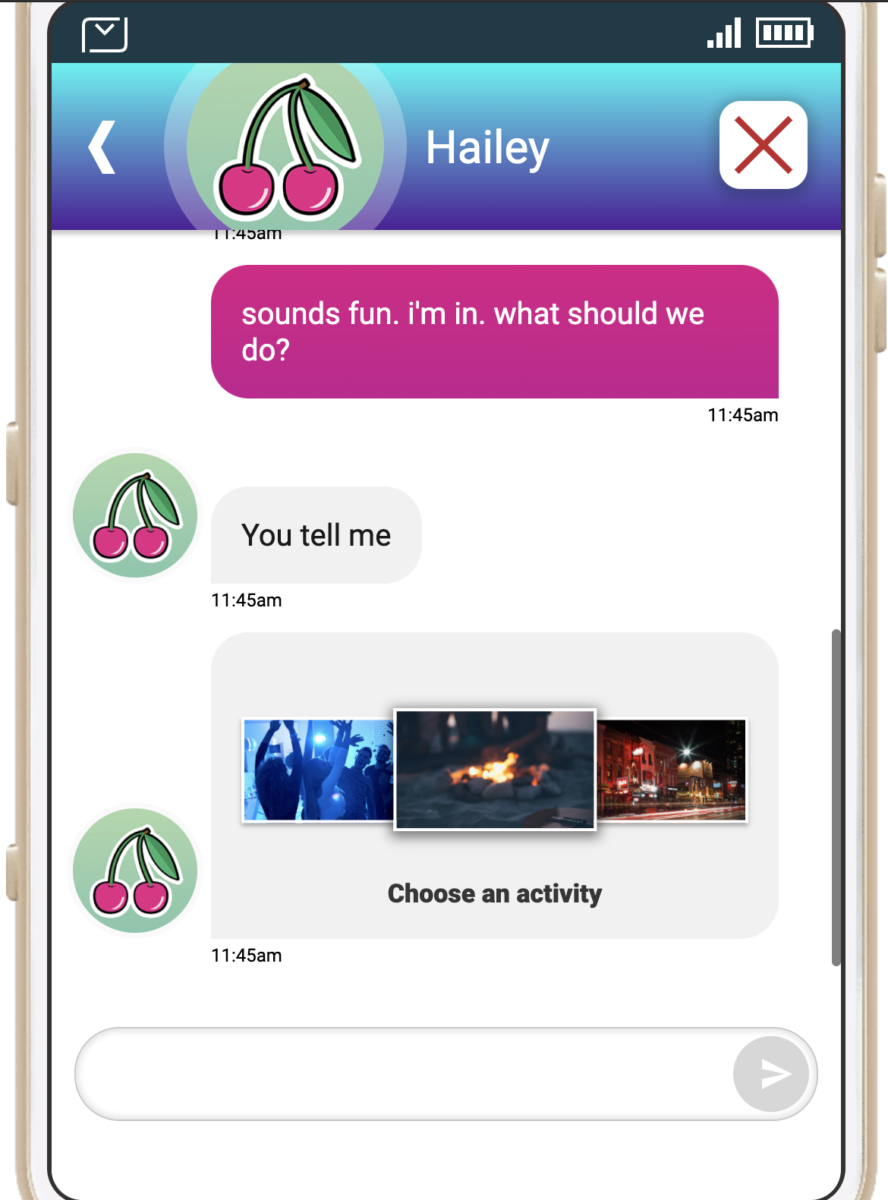 The Trap is a digital education tool that was created to simulate the realities of being targeted, recruited and exploited by a sex-trafficker. The tool simulates scenerios that can be triggering to some and should only be used under adult supervision. [Screenshot © Rachel Morgan]

According to the United Nations Office on Drugs and Crime, human trafficking is “the recruitment, transportation, transfer, harbouring or receipt of people through force, fraud or deception, with the aim of exploiting them for profit.” This includes sex-trafficking and labour-trafficking.

Anyone can be a victim of sex-trafficking; however, according to Statistics Canada, 95 per cent of victims were female in 2019. Sixty-four per cent were females under 25.

Other vulnerable populations can include ethnic and racial minorities, as well as LGBTQ2S+.

The Ontario government has already funded the Speak Out: Stop Sex Trafficking campaign in support of Indigenous youth.

The new effort outlines actions school boards must implement including training educators, administrators and other school staff; raising awareness and understanding of sex-trafficking; supporting procedures for students at risk and establishing accountability.

All school boards will be required to work with the community and local police services to implement protocol in all publicly funded schools by January 2022.

“This announcement fully demonstrates that the Ministry of Education — a key partner in the fight against human trafficking – takes student safety and well-being seriously,” said Casandra Diamond, founder and director of BridgeNorth Women’s Mentorship & Advocacy Services. “Having long believed that education is the only way to prevent this awful crime from victimizing children and youth, today’s announcement gives me hope for the future.”