3 days ago 0 4 min read
We use cookies to provide a personalized experience for our users. By continuing to browse this site, you give consent for cookies to be used.
Got it!
Home > Politics > Ottawa elects more women to council, falls short on diversity 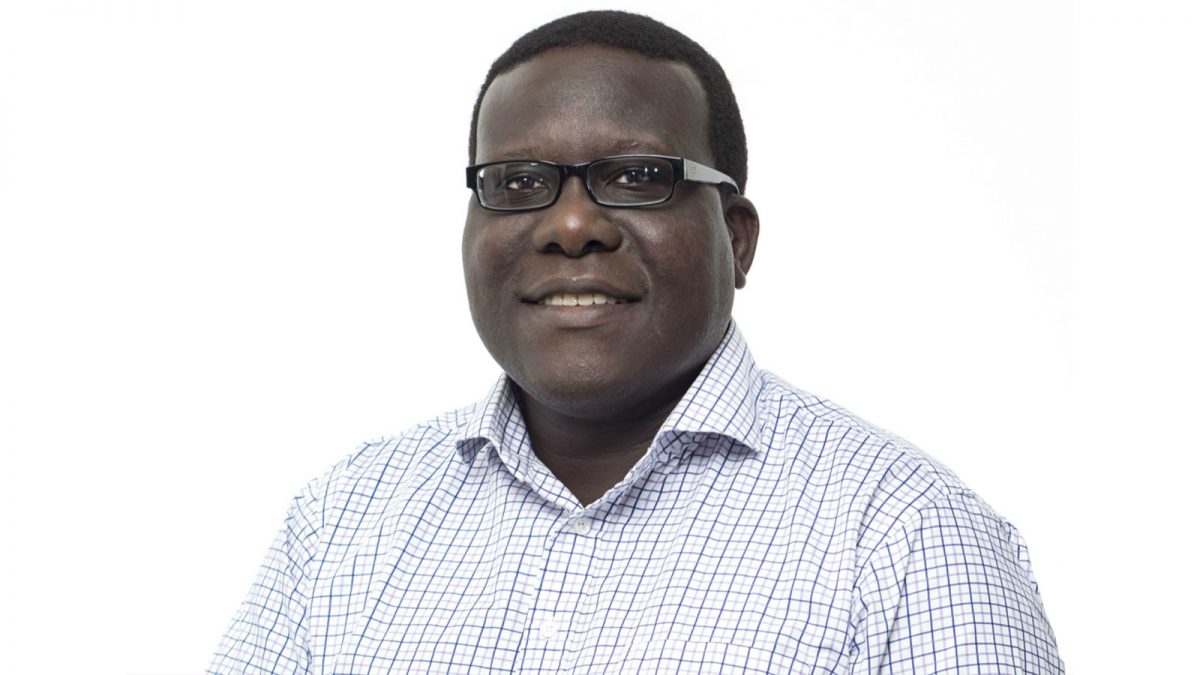 Jide Afolabi is an Ottawa lawyer and was a municipal candidate in Capital ward.
Capital Currently

Ottawa voters put more women on city council in this week’s municipal election but the body that will govern the city isn’t as diverse.

Four new women councillors are heading to council join to join three incumbents who were re-elected.

With the defeats of Michael Qaqish and Shad Qadri, the number of minority councillors dropped in half from last year’s council. Only Eli El-Chantiry and George Darouze, both originally from Lebanon, kept their seats at City Hall.

Jide Afolabi, who ran in Capital Ward, said minority representation on council is still much needed.

Afolabi said there are a couple of reasons why Ottawa is yet to have its first black councillor with the ability to get support and funding being one of them.

“If you’re from a minority group, especially if you’re in a ward where you have minority representation already … people might not be able to readily open up a cheque book.”

He said Ottawa’s minority communities will have to wait four more years to get representation on council.

“The issue is still there,” Afolabi said. “It requires more work, and so more work is what it will have to take.”

Female performers in Ottawa get their own series