2 weeks ago 0 9 min read
We use cookies to provide a personalized experience for our users. By continuing to browse this site, you give consent for cookies to be used.
Got it!
Home > Health > Testing shows Ottawa resident doesn’t have coronavirus 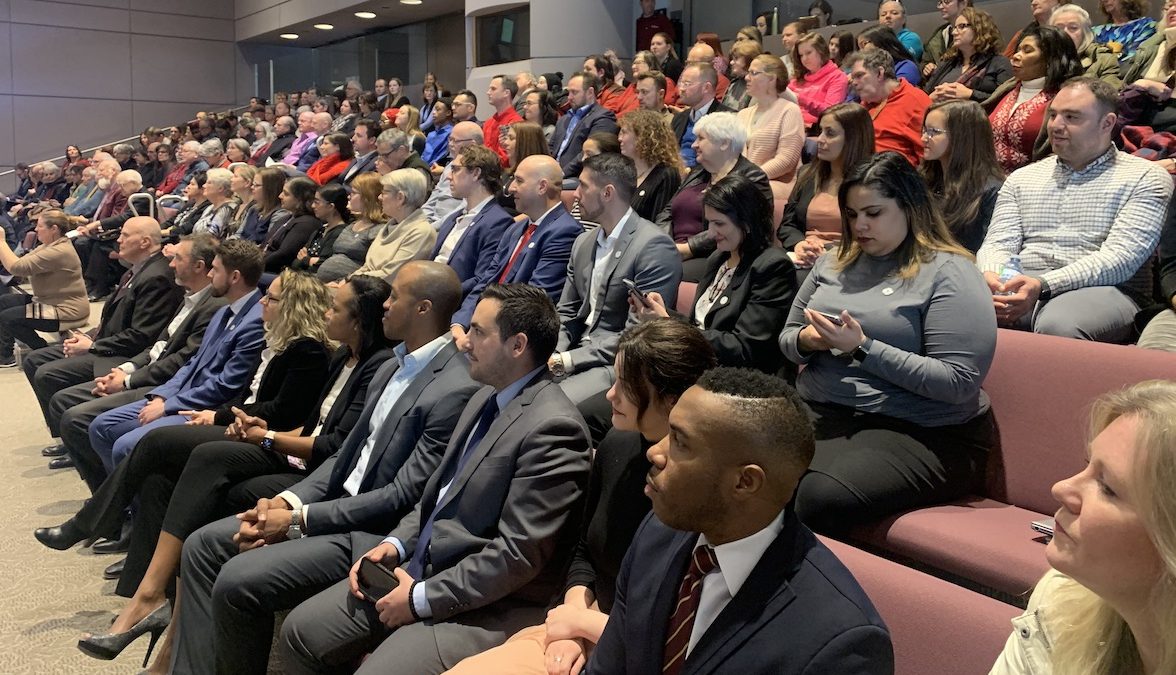 The first city council meeting of 2020 heard that an Ottawa resident is being test for coronavirus. [Photo @ Juwairiya Kembo]
Capital Currently

A person in Ottawa, who was being tested for the presence of the coronavirus, does not have the illness.

Ottawa Public Health confirmed that Thursday. There are no suspected cases in the region. In Canada there have been three confirmed cases, two in Toronto and one in Vancouver.

The population at risk of contracting coronavirus are those people who have a travel history that saw them in Wuhan, China, or a connection to someone who was ill after travel, Etches said.

The coronavirus was reported to have started in Wuhan, China. So far there are more than 6,000 cases and 130 deaths around the world.

Ontario has two confirmed cases of the virus with 23 people under investigation for possible infection. British Columbia reported the country’s third case on Jan. 28.

More than 40 people in Ontario have been tested for coronavirus.

The maximum incubation period observed for the virus is 14 days.

“That’s the time between when someone may have been exposed and infected with the virus to when symptoms develop,” said Etches.

Coronavirus symptoms include fever, runny nose and shortness of breath, Etches said. She said complications can cause pneumonia. Deaths are mainly being reported in older adults and people with underlying medical conditions.

Global Affairs Canada has urged Canadians to avoid all travel to the province of Hubei, China. Wuhan is in Hubei.

Travellers coming back to Canada from the affected areas have been screened in airports in Toronto, Vancouver and Montreal. Precautionary messages were given to the travellers during the 14 days incubation period as to limit exposure to others, said Etches.

“I can confirm that rigorous processes are in place to screen individuals suspected of a novel coronavirus exposure,” Etches said.

Recommended things residents can and should do to reduce the spread of the infection as per the health officer include;