4 weeks ago 0 61 min read
We use cookies to provide a personalized experience for our users. By continuing to browse this site, you give consent for cookies to be used.
Got it!
Home > News > Social Issues > Song becomes an anthem for the fight against homelessness in Kingston 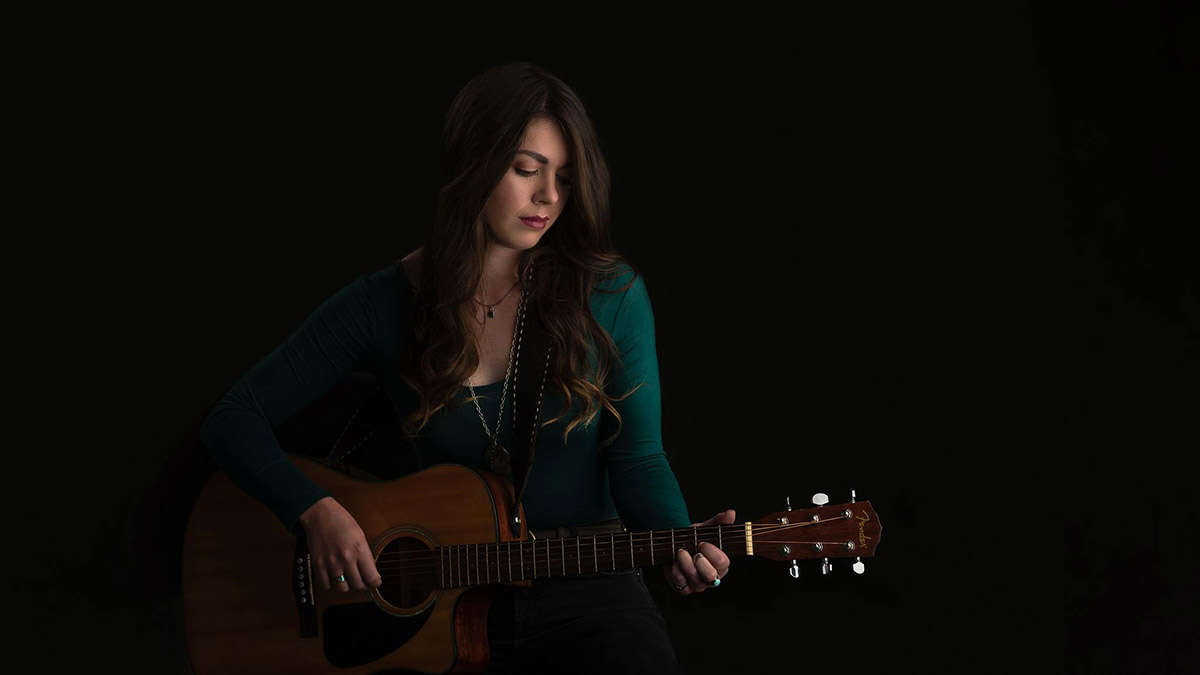 The Kingston-based musical duo Lauren Carson and the Dirty Blonde held a virtual concert on March 28 to celebrate the release of Carson’s “People Watching” music video while also raising money to combat homelessness in the city.

With about 20 attendees over the Zoom platform — many sharing the screen with friends and family — the concert featured various pop-folk covers and original songs. By the end of the two-hour event, the young performers had raised almost $400 for the Kingston shelter Home Base Housing.

While this was Carson’s first time performing in a virtual format, the 22-year-old singer has been entertaining audiences for a long time.

“I started performing when I was seven years old,” Carson said. “I joined a bluegrass band that I stayed in for about six years. We were a bunch of young girls who toured Ontario with our banjos and mandolins, which was awesome. Then I bought a busking licence when I was 13 or 14 and taught myself how to play the guitar that way.”

After many years of performing in public for her own enjoyment, Carson reached a new level of success when she won the 2018 Country Singing Showdown at Kingston’s Fall Fair. The prize was eight hours of studio time, during which Carson recorded two songs with professional musicians. Of the two she recorded, “People Watching” is the song that carried deeper meaning about Carson’s outlook on her home city.

“I was sitting in a coffee shop downtown,” she said, explaining her thought process while writing the song. “I watched the people on Princess Street and thought about my experiences — and how in the last six or seven years, the streets of Kingston changed a lot, but in some ways, hadn’t changed at all.”

The song was written to identify some of the “lapses” of living in a small town, such as the aversion to change and the failure to acknowledge it. Of the issues on Carson’s mind, the biggest one focused on homelessness in the community.

Paige Leslie, aka the Dirty Blonde, said she’s known Carson for eight years and that both had become desensitized to seeing homeless people on almost every corner of the city as they grew up.

“It makes me very sad,” Leslie said. “It’s really upsetting how much it’s gone up in the past year, especially after the Belle Park incident last summer. I think that was the most disappointing thing I’ve seen.”

The incident saw more than 30 occupants of a homeless encampment in a public Kingston park evicted by city workers and police. The eviction was a controversial event in the city, especially during the pandemic.

“Homelessness is getting worse in Kingston,” said Chrystal Wilson, housing advocate and member of the Housing Not Bandaids activist group. “The trauma that’s being caused by not addressing this is a huge problem, but Kingston just wants to pretend it doesn’t exist.”

For instance, Wilson was disappointed by the Kingston city council’s decision not to open a 24/7 warming centre, saying that local politicians have “stuck their heads in the sand on this issue.”

Over the past few months, Wilson and a few other volunteers from the HNB group have set up a GoFundMe page to help those in need of shelter during winter. They’ve raised more than $15,000 in donations.

“The tone in the community has changed significantly since Belle Park,” Wilson said. “I think we have a lot more people understanding the challenges of people facing homelessness now. The community support has been amazing and I’m very inspired by the younger students who’ve been advocating on people’s behalf. It’s amazing to watch.”

As the winter ended and COVID-19 vaccines show promise of reprieve, Carson expressed hope that more attention could be brought to the pervasive homelessness in the city and that action can finally be taken on a municipal level.

“Kingston did a really terrible job of taking care of its homeless people over the course of the pandemic and I think people are becoming aware of that,” said Carson.

“The problem’s not just going to disappear,” she added. “We’re more conscious of homeless populations in a way we weren’t before, and I hope that awareness and general empathy continues post-COVID.”