5 days ago 0 6 min read
We use cookies to provide a personalized experience for our users. By continuing to browse this site, you give consent for cookies to be used.
Got it!
Home > Sports > Sports scholars call on Canada to fix men’s hockey culture 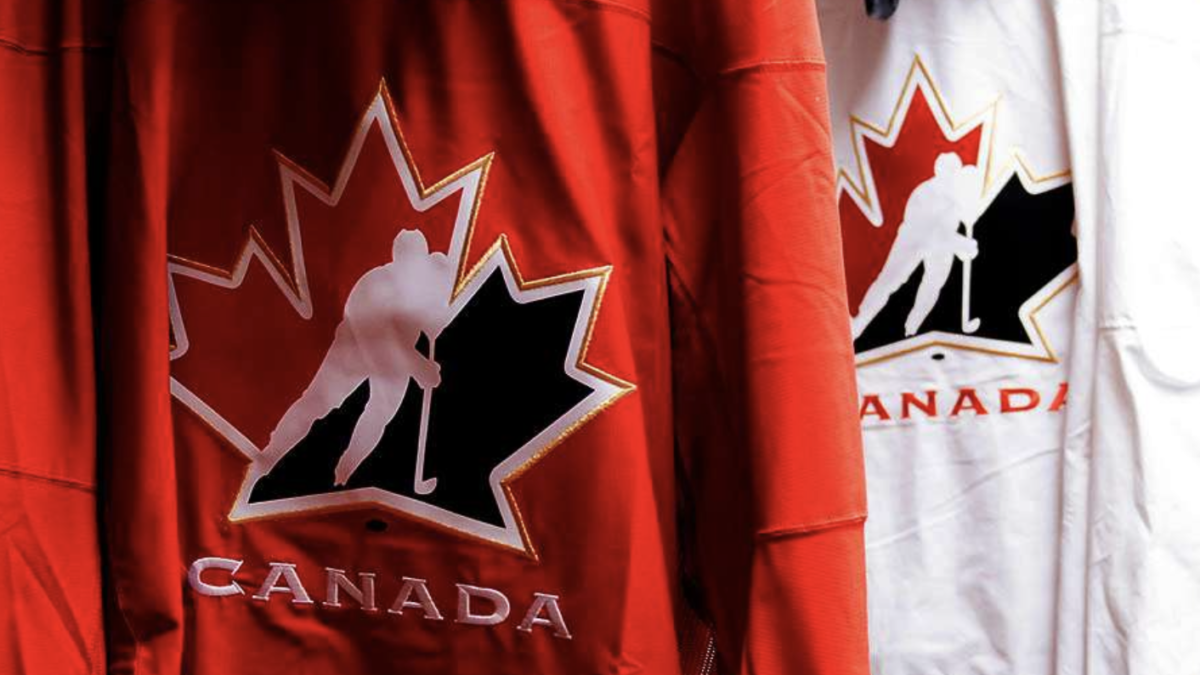 Sports culture scholars urged the Canadian government to address a winner-take-all hockey culture that leads to incidents of sexual violence as a federal hearing into Hockey Canada continued Tuesday.

“While these types of incidents are surprising and shocking to the public, academics and journalists have repeatedly documented these problems in hockey and we have been calling for action for decades,” the letter said.

The scholars said the “win at all costs” culture normalizes violence, bullying, aggression, hazing, drinking and degradation of women and LGBTQ+ people. That mindset allows using violence to get ahead, according to a study at the University of Melbourne in Australia that was cited in the letter.

The culture also lets coaches use abusive mental tactics, such as humiliation and verbal threats towards players, the study said.

“These problems are not rare, they are endemic, particularly in elite junior hockey and in other elite male-dominated sports.”

An open letter signed by 26 academics from 21 universities on July 26.

This letter comes as hearings before the House of Commons heritage committee continued Tuesday. The hearings are examining a scandal that has enveloped Hockey Canada The committee is looking at an alleged sexual assault in 2018 the sports body’s handling of an investigation.

Hockey Canada settled a lawsuit filed by the woman in May 2022. The allegations have not been proven in court.

Hockey Canada said it has now reopened an investigation – led by law firm Henein Hutchison LLP – into the alleged assault.

The scholars say the competitive culture at the higher levels of men’s hockey is highly sexualized. It demeans women and can lead to sexual violence against them or hazing rituals against young athletes.

“These problems are not rare, they are endemic, particularly in elite junior hockey and in other elite male-dominated sports,” the letter said.

“These issues represent a blind spot for many sport organizations through fear of reputational damage, ignorance, silence or collusion.”

An International Olympic Committee consensus statement signed by 13 academics in 2016.

“These issues represent a blind spot for many sport organizations through fear of reputational damage, ignorance, silence or collusion,” said an International Olympic Committee consensus statement signed by 13 academics in 2016.

The scholars write that the federal government must ensure hockey organizations are more diverse.

They said the men leading hockey organizations and male hockey influencers are protecting an outdated definition of the ideal hockey player – meaning an aggressive, heterosexual, white athlete who keeps their emotions to themselves.

Introducing mandatory sensitivity training and complaint lines is not enough, say the scholars.

“This inappropriately places the burden for reporting these problems onto the victims, rather than on the people responsible for safeguarding vulnerable athletes and setting the values in Canadian sport,” Helen Lenskyj, one of the organizers of the letter, said in a press release.

Michel Ruest, senior director of programs at Sport Canada, told MPs Tuesday that the federal organization was notified of the 2018 sexual assault allegations but did not alert the sport minister’s office.

“At that time, we did the verifications to find out whether the competent authorities had been informed and whether a third party had been made available to the alleged victim, and Hockey Canada had provided that information and so that’s what we did,” Ruest said in French.

While St-Onge pulled funding to Hockey Canada, Sport Canada should have directed the ministry to do something back in 2018, Conservative MP Kevin Waugh said to St-Onge.

“You can point fingers to Hockey Canada all you wish. I’m pointing fingers at Sport Canada,” Waugh said.

St-Onge said Hockey Canada’s board and leaders must reflect on their role moving forward.

“They must ask themselves if they are the right people to effect culture change,” St-Onge said. “Is there enough diversity in decision-making roles to drive change? Are there enough women in significant leadership positions within Hockey Canada to provide needed perspective on sexual violence and its impact?”

The hearing into Hockey Canada continues Wednesday. The House of Commons website is expected to stream it live.