2 weeks ago 0 8 min read
We use cookies to provide a personalized experience for our users. By continuing to browse this site, you give consent for cookies to be used.
Got it!
Home > News > Canada > Ontario > Student groups hope to win appeal of Ontario’s university fee ‘opt out’ measure 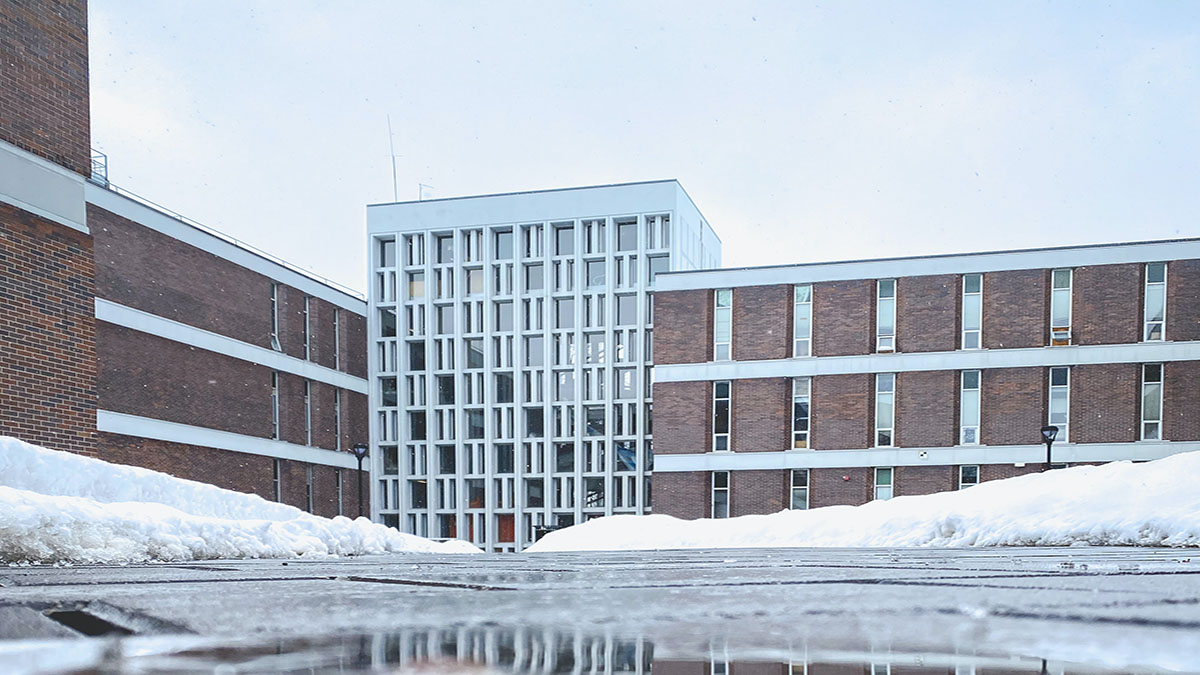 Dismissed by the Divisional Court of Ontario, the Ford government will now have its case for the the Student Choice Initiative (SCI), that would allow students to opt out of fees associated with clubs, campus newspapers and other initiatives heard by Ontario Court of Appeal. [Photo © Noora Al Juboori]
Education

By Tuvana Sahinturk and Jillian Piper, 10 months ago 0 4 min read

Student advocacy organizations say they are confident about victory in their legal fight with the Ontario government over whether students should be able to opt out of certain fees.

In the first ruling, Justice Michal Fairburn decided the province did not have the legal authority to legislate because university and college student associations receive no funding from Ontario and are private not-for-profit corporations.

Ontario Minister of Training, Colleges and Universities Merrilee Fullerton said in a written statement when the initiative was launched in January 2019 that the SCI would reduce financial difficulties for students.

Despite the government’s arguments, those in opposition say the odds are in their favour.

Kayla Weiler, Canadian Federation of Students-Ontario’s national executive representative, said the divisional court’s unanimous decision in the original ruling has her hopeful about success in the appeal.

“It’s not often that students will take the government to court and actually win, so we’re hopeful that we will win twice,” Weiler said.

Weiler also said students already have processes to voice which fees they would like to support on campus through referendums.

Some ancillary fees go towards projects on campus, such as student-run food banks and emergency funds. If funds are cut by the SCI, Weiler said she worries students will lose support during the pandemic.

“Ultimately, these fees are not the ones that make education expensive, but rather they are [for] the groups that help students save a lot of money and find support on their campuses,” said Weiler.

Even if the court rules in favour of the Ontario Ministry of Colleges and Universities, he said the timeline of finishing the legal process is on student advocacy groups’ side because ancillary fees will soon be finalized for the upcoming academic year.

“Going back and flipping that on a dime because of a court decision isn’t easy, and we’ve been told that if the decision comes too late that the opt-outs won’t happen until probably the next academic year,” Gagné said.

“That’ll give organizations time to challenge the decision again and it’ll probably just keep going back and forth in the courts.”

Gagné said having between 10 to 20 per cent of students drop out of ancillary fees — which he said was common during the implementation of the SCI at Carleton, as reported by the Charlatan — would distract student organizations with financial hurdles instead of focusing on issues such as advocating for tuition and loan freezes during the pandemic.

“We already heard issues from clubs that couldn’t get the funding they wanted this year and I couldn’t imagine what the issues could be going into next year if we’re going with the numbers from two years ago — if 15 per cent of students were to opt-out,” he said.

One of the affected campus organizations would be the Rideau River Residence Association, said the association’s president Jaden Slawter.

When the SCI was implemented in 2019, Slawter said the university had to help cover costs that were later paid back by RRRA once the late and reduced levy came in during the fall term.

“I’m happy that they were able to accommodate us in that sense,” Slawter said.

With only 1,200 residence students opted into RRRA this year, compared with the usual average of 3,600, an SCI revival during the pandemic could mean a much harder time for the student association’s finances and keep them from holding important in-person stakeholder events in the future such as concerts, frosh week festivities and the annual residents formal.

No matter the decision, Gagné and Slawter said they are prepared to fight for students’ best interests.

Ottawa's drag queens have kept their art alive during COVID-19

In The News: Wednesday, March 24