2 days ago 0 1 min read
We use cookies to provide a personalized experience for our users. By continuing to browse this site, you give consent for cookies to be used.
Got it!
Home > Capital Currently > Study highlights importance of tourism in Ottawa 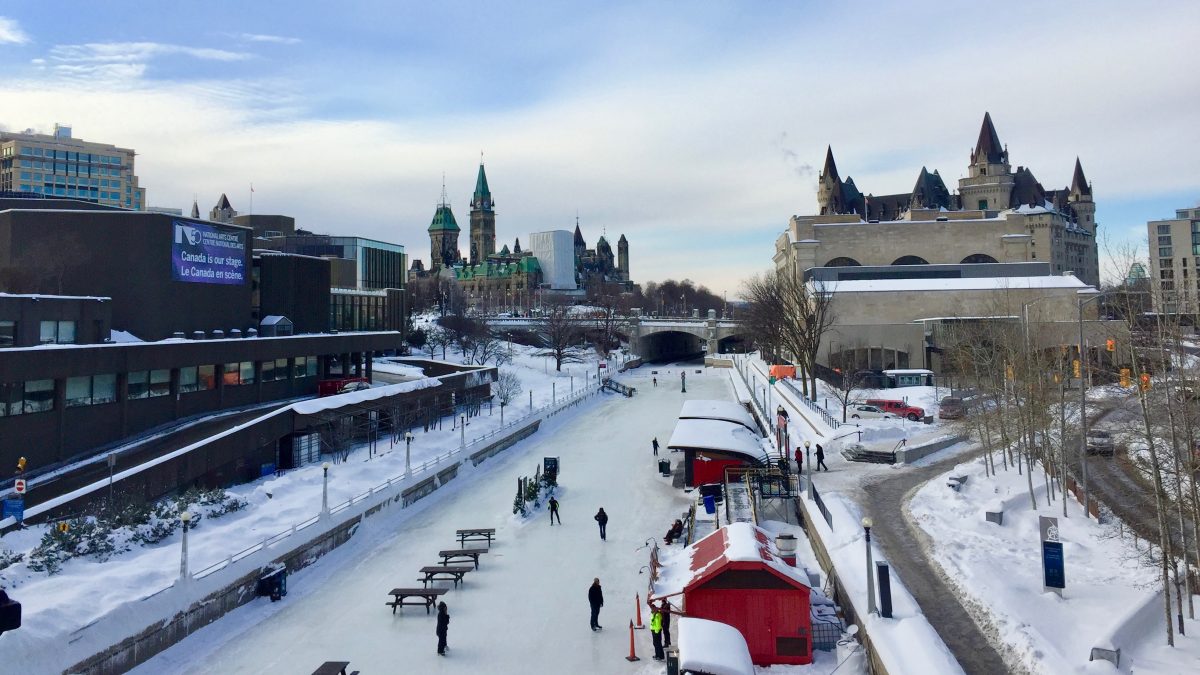 Here are some of the reasons people come to Ottawa: Parliament Hill, the Chateau Laurier Hotel, the National Arts Centre and the Rideau Canal. [Photo © Sophia Barkhouse]
Capital Currently

The importance of tourism to the economic health of Ottawa has been underlined by a new study.

The study looked at tourism in 2016. It was prepared for Ottawa Tourism.

The report concludes that about 11 million tourists visit Ottawa each year, contributing more than $2.2 billion to the local economy.

The study, called Economic Impact of Tourism in Ottawa, focused on four key areas: employment, wages, Gross Domestic Product (GDP), which is the value of goods and services provided in a country over the course of a year, and economic output.

“These findings confirm the importance of tourism to our city and to the residents of Ottawa,” Michael Crockatt, Ottawa Tourism’s president and CEO, said in a press release announcing the study.

The president highlights how the money contributed by tourists goes directly towards bettering the city for its residents.

Tourism fuels a variety of businesses and services in Ottawa, most notably accommodation, food, retail and local transportation. The study says tourism can be, “a catalyst for growth [in] other industries and economic development.”

The full study can be found on Ottawa Tourism’s website.