1 week ago 0 1 min read
We use cookies to provide a personalized experience for our users. By continuing to browse this site, you give consent for cookies to be used.
Got it!
Home > Transportation > The future of public transportation uncertain in post-pandemic times 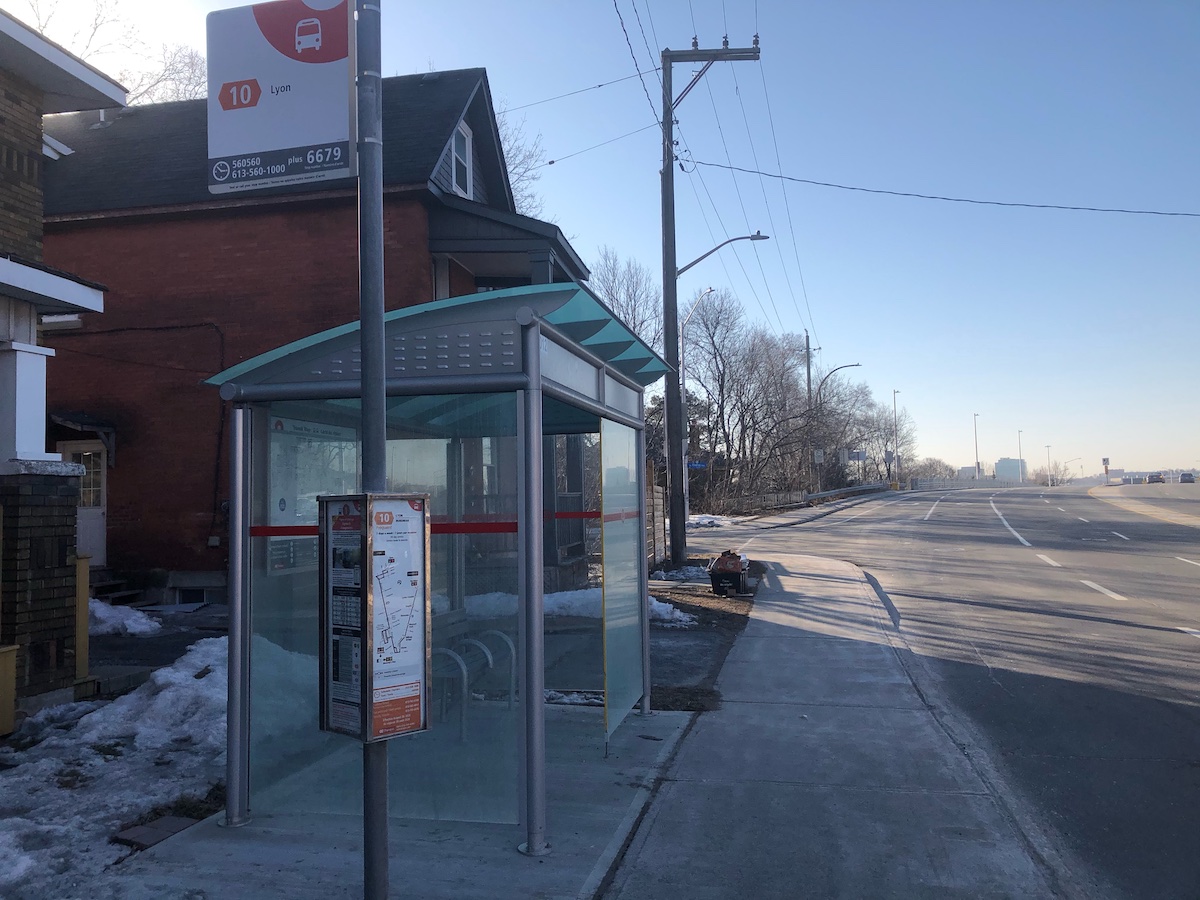 The future of public transportation uncertain in post-pandemic times

By Melissa Gammage and Lauren Roulston, 2 years ago 0 4 min read

Public transit in Canada has seen a significant decrease in ridership during the COVID-19 pandemic, with many agencies pointing to remote work and discomfort among close-quarters as reasons why. This has many wondering when — and if — public transit systems will recover.

Logan Taylor, a student at Carleton says he used OC Transpo in Ottawa a lot less when the pandemic hit.

“I just found that the abundance of people I saw on the buses during the pandemic, plus the difficulty with distancing from others in the confined space didn’t sit well with me,” Taylor said.

Carleton is also one of many universities in Canada that went almost totally ‘virtual’ in the fall, meaning students did not have to travel to campus each day.

According to a Statistics Canada survey of people who said they used public transit before the pandemic, “almost all (94 per cent) reported that the fear of using public transit was one of their concerns” about returning to their workplaces.

This concern may linger.

“Even though we’re all getting vaccinated we may still find for a while that there’s a big reluctance to get back on buses and public transit,” said Prof. Christopher Stoney, director for the Centre for Urban Research and Education at Carleton University.

Considering whether these changes are going to be permanent or if things will soon return to a sense of normalcy is important to factor into decisions about transit, he added.

The decreased ridership rates have presented a “huge financial challenge” for the City of Ottawa, Kitchissippi Coun. Jeff Leiper says, but he is hopeful ridership levels will return to normal after the pandemic, even eventually exceeding those levels.

“I think public transit will only continue to grow,” he said,

Leiper is confident that continued urban growth will be an important part of a return to ridership.

“Simply growing the city by over 400,000 people over the course of the next 25 years will lead to that,” he said of the city’s projected population growth.

“Transit numbers will take a decade or more to regain lost riders. Plans based on previous growth projections should be scrapped,” he said.

OC Transpo has made changes recently reducing service on bus routes and cutting its workforce by 70 full-time employees.

OC Transpo ridership started 2021 at just 18 per cent of pre-pandemic ridership levels, though that figure has grown to 27 per cent. Ridership on buses was at 33 per cent in February, while levels on light-rail trains remain at 18 per cent.

Stoney says transit plans should be reworked in the wake of the deficit the system has seen. Revisiting the existing systems and plans already created for the next 10 to 15 years and reworking them where needed is an important first step, Stoney said.

The City of Ottawa’s budget for 2021 projects a shortfall of about $153.5 million because of the effects of the pandemic, such as the decreased ridership on public transit.

Leiper says the large number will be difficult to make up and it forces the city to think about what kinds of choices.

Stoney also voices this concern, noting the costs may do more harm than good.

“If the ridership goes down, cities are going to be left to make up the shortfall and that means potentially putting up fares which is counterproductive to getting more ridership,” Stoney said.

Leiper says there are many options to address the ongoing deficit.

“One of them is to reduce service, another is to increase price, and another is to find another source of revenue,” he said. “As we get into post-pandemic times it becomes much easier to match service to what the actual demand is.”

In The News: Friday, April 2

In The News: Thursday, April 1