2 days ago 0 1 min read
We use cookies to provide a personalized experience for our users. By continuing to browse this site, you give consent for cookies to be used.
Got it!
Home > News > Social Issues > Wet’suwet’en pipeline protests extend across Canada to Ottawa 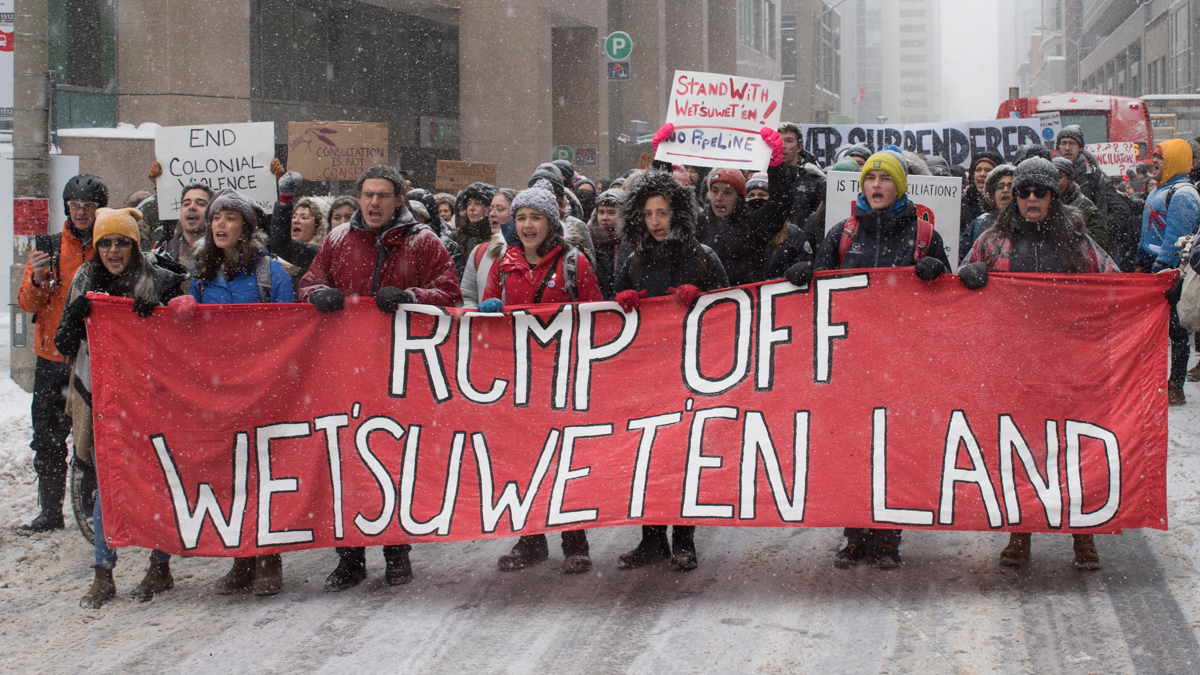 Protests are continuing across the country in support of a protest in northern British Columbia led by hereditary chiefs of the Wet’suwet’en First Nation. One of those protests occurred in Ottawa on Feb. 7. On that day, protesters marched downtown. The dispute began Dec. 31, when B.C.’s Supreme Court ruled against the hereditary chiefs in their dispute over the Coastal GasLink Pipeline. Today there is a special focus on a blockade of Via Rail tracks by members of the Tyendinaga Mohawk First Nation near Belleville, Ont.

This band came up with a creative way of touring as the pandemic put their original plans on standby.… https://t.co/yuUCK2ATve

As online gambling sites record a sizeable increase in activity during the pandemic, experts warn that the house us… https://t.co/D6Xq7ufDcS

The pandemic has forced this band to come up with a new creative way to stay connect with their fans.… https://t.co/VT8fsSw5XM