2 weeks ago 0 1 min read
We use cookies to provide a personalized experience for our users. By continuing to browse this site, you give consent for cookies to be used.
Got it!
Home > Social Justice > De-streaming high schools won’t solve deep-rooted divides in education 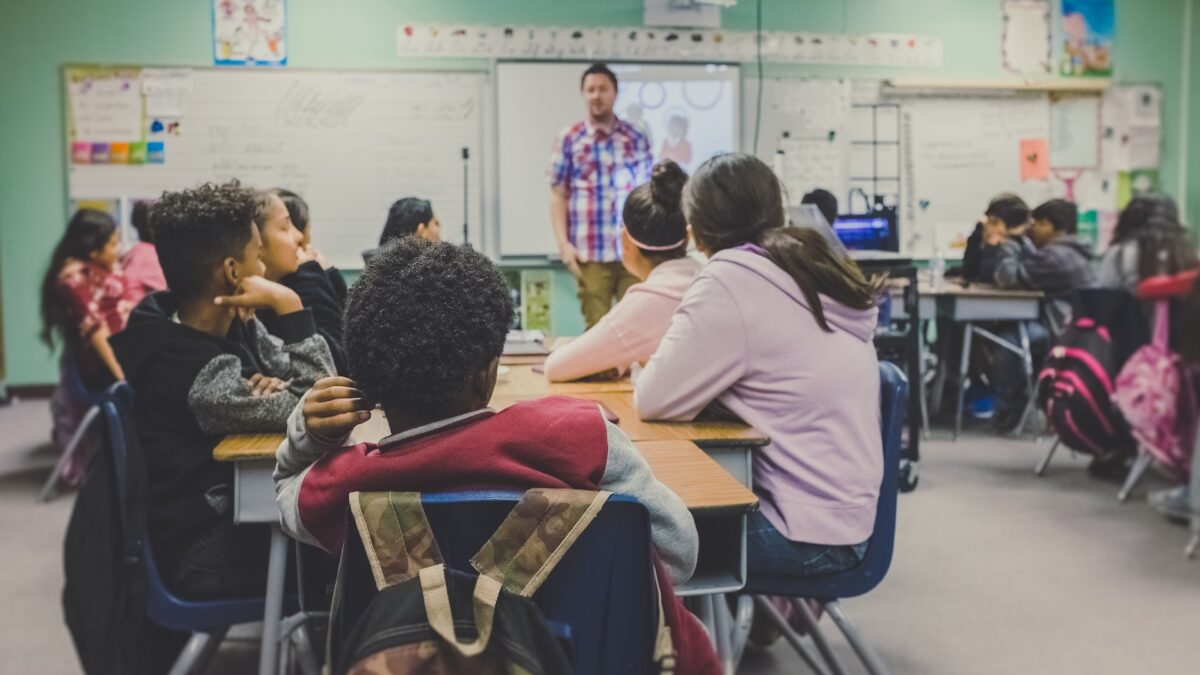 Ontario’s Progressive Conservative government de-streamed Grade 9 classes this past fall. Students will no longer be divided at that early stage of high school into “applied” and “academic” streams when learning math and other subjects.

According to the Ontario Educators website, the province is implementing this major change because of many complaints (and reports) that streaming is racist.

This isn’t the first time the Ministry of Education has talked about de-streaming high schools. In 1995, under an NDP government, the ministry considered de-streaming as part of an overhaul of the education system, but this was stopped by a PC government in 1999.

The decision to move ahead with de-streaming has, unsurprisingly, sparked discussion and debate. Under the previous system, teachers gave their students recommendations for what stream they should go into when they entered high school. This applies to math, geography, French, science, and English.

While students (and their parents) didn’t have to comply with their teachers’ recommendations, they may feel pressured or compelled to meet their expectations. Students had the option of changing streams during or between years, but it’s much easier to switch from academic to applied. Students may have to take a summer course or two to catch up, if they find that applied doesn’t suit them and they’d rather take the more challenging academic route.

Students who appear to be falling behind in the earlier years of schooling, or who score below the median on standardized provincial EQAO tests, should be given extra resources to help them catch up before they fall far behind.

The move to de-stream came about ostensibly because many people have argued that streaming is another form of segregation. This is because a significant portion of students who are told they should take applied classes are Black or Indigenous, or come from low-income families. In fact, studies have shown that white teachers tend to overlook the abilities of non-white students, which further pushes marginalized students into applied streams. One teacher has argued that even math is not actually evaluated objectively, and that it is being used as part of the school system’s systemic racism.

On the other side of the argument, many teachers and students in specialized programs or are in the academic stream have cried foul. Some students are concerned they’ll be kept back, as teachers would need to adjust their instruction to effectively reach the widest possible number of students in a de-streamed environment.

Also, many teachers have said that students in the applied streams just wouldn’t be able to handle the same course material taught at an academic level. Some have even claimed that they would just end up streaming students within their classes anyway, focusing on students who need the extra help while giving the other students extra or different course work to do.

Still others point to the need for de-streaming, but say the government has rushed the job, not giving schools enough resources to properly implement the new approach.

So what do we make of this? All of the data supporting the idea that streaming students has come to resemble segregation can’t (and shouldn’t) be ignored. But neither should we ignore the problem of holding back students ready to work at a higher level. So while de-streaming is a step in the right direction, it can’t be viewed as a comprehensive solution to the problem.

Students shouldn’t have to complete 9-10 years of schooling before finding out whether someone thinks they’re good at math or not.

If there is a disparity in student academic ability according to race and income by the time high school starts, then the problem doesn’t start with high school streaming. Students shouldn’t have to complete 10 years of schooling before finding out whether someone thinks they’re good at math. And if a root cause is the racism of white teachers overlooking the abilities of non-white students in elementary school, de-streaming instruction in high school isn’t going to solve that either.

Students who appear to be falling behind in the earlier years of schooling, or who score below the median on standardized provincial EQAO tests, should be given extra resources to help them catch up before they fall far behind.

Even better would be to find a way to target the deep-rooted social disadvantages that some students may have in preschool and early elementary school years if the underlying issue is that their parents lack the education, time or financial resources (as suggested in this 2017 report by the Canadian Centre for Policy Alternatives) to promote math and language literacy at home. If the disparity is addressed much earlier in their schooling, students of all backgrounds could be set up for future success and representation in every classroom.

In a stressful world, discovering the importance of spending time in nature