2 days ago 0 4 min read
We use cookies to provide a personalized experience for our users. By continuing to browse this site, you give consent for cookies to be used.
Got it!
Home > Politics > City Council approves more growth for Manotick 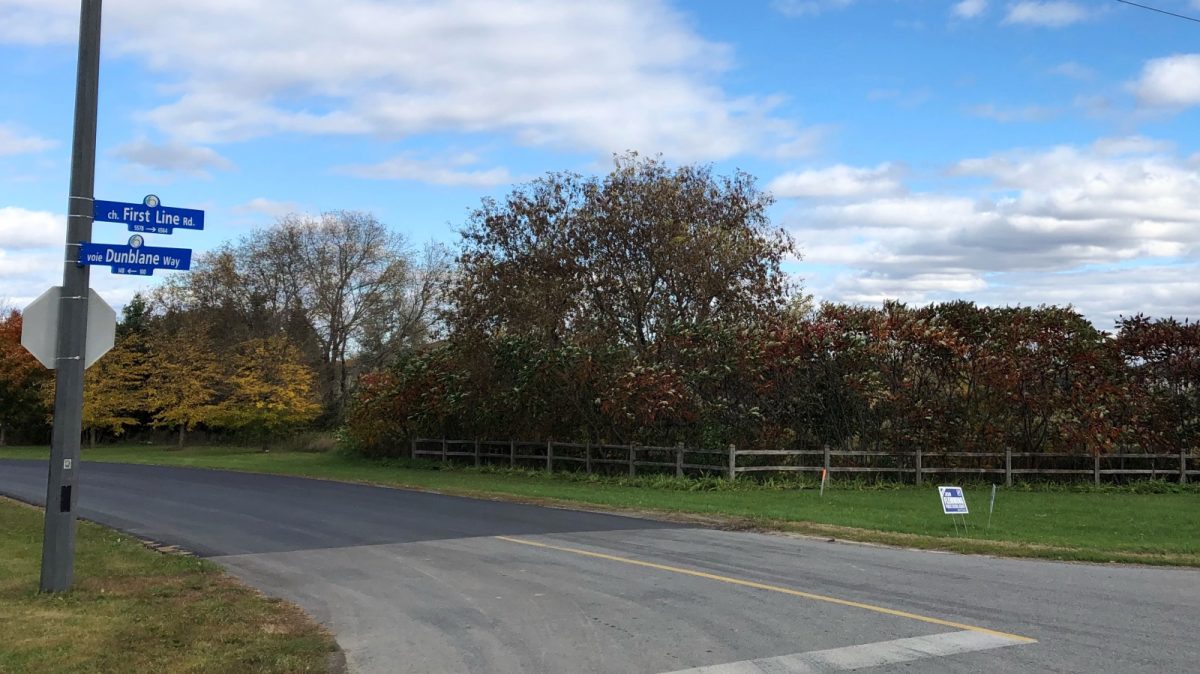 The Mahogany subdivision expansion will bring another 897 homes to the area south of Manotick Estates and east of First Line Road.
Capital Currently

Manotick is in store for more expansion and another school.

After a thumbs up from the Agriculture and Rural Affairs Committee. Ottawa City Council has approved a zoning amendment that would allow an expansion of the Mahogany subdivision. It is located on the western side of the community, south of Manotick Estates.

The amendment opens the door to the building of another 897 housing units on land along First Line Road. The expansion will bring the residential area to 1,400 units when completed. The expansion includes a school, parks and open space.

The zoning change did not prompt the kind of opposition that erupted a decade ago which ended up at the Ontario Municipal Board.

This time when the rural affairs committee debated the expansion no resident spoke in opposition.

The Survivor's Boat: healing through poetry