2 days ago 0 4 min read
We use cookies to provide a personalized experience for our users. By continuing to browse this site, you give consent for cookies to be used.
Got it!
Home > Politics > Ottawa Votes 2022 > Clarke Kelly, new councillor for West Carleton-March, has roads on his priority list 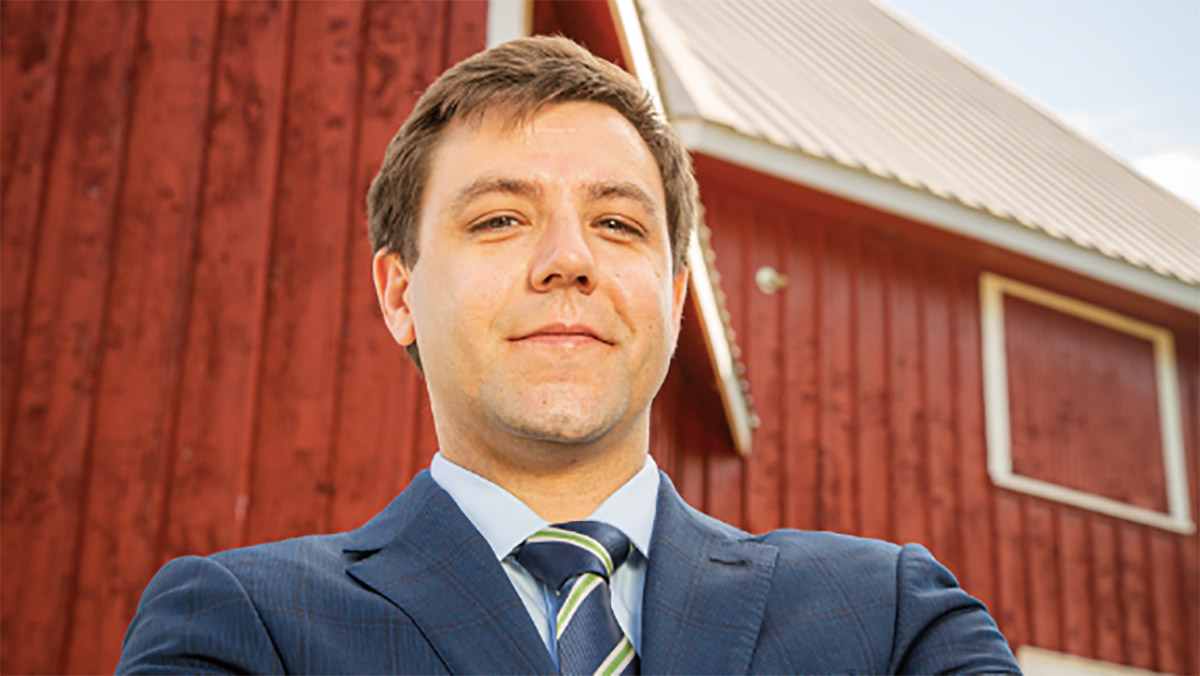 Clarke Kelly, new councillor for West Carleton-March, has roads on his priority list

Who is Clarke Kelly?

Kelly grew up in West Carleton-March and has lived there all his life. He holds a diploma in communication and media studies from Algonquin College and a bachelor’s degree in political science from Carleton University. Kelly has worked for former Liberal MP Karen McCrimmon and current Liberal MP Ryan Turnbull. He has also worked on different social issues, including addictions and poverty.

As one of his priorities, Kelly said he would work to get roads repaired in the community. “We don’t have access to public transit,” he told CityNews Ottawa. “We absolutely need our roads, and the city has not spent enough to maintain our roads and to keep our current and existing infrastructure up to scratch.” He also promised to preserve farmland, fight for sustainable development that better protects natural habitats, increase recreation facilities and increase access to ambulance services. He said he would also review the City of Ottawa’s procurement process to ensure “accountability and transparency around public contracts.”

What are the ward’s characteristics?

West Carleton-March, Ward 5, is a rural community in the westernmost part of Ottawa. It is the largest ward, with the smallest population, 23,635, and has the highest average income: nearly $144,000, according to the 2016 Census. Some key issues include road maintenance and long wait times for ambulances. A famous landmark is the Diefenbunker: Canada’s Cold War Museum, built between 1959 and 1961 to house critical government and military members in nuclear attacks.

Kelly welcomed his first child, a daughter, during the campaign. His current home in West Carleton-March is only one door down from the house in which he was raised, he told the Ottawa Citizen.