4 days ago 0 2 min read
We use cookies to provide a personalized experience for our users. By continuing to browse this site, you give consent for cookies to be used.
Got it!
Home > Sports > Ottawa curler Lisa Weagle hoping to make a return to Olympic competition 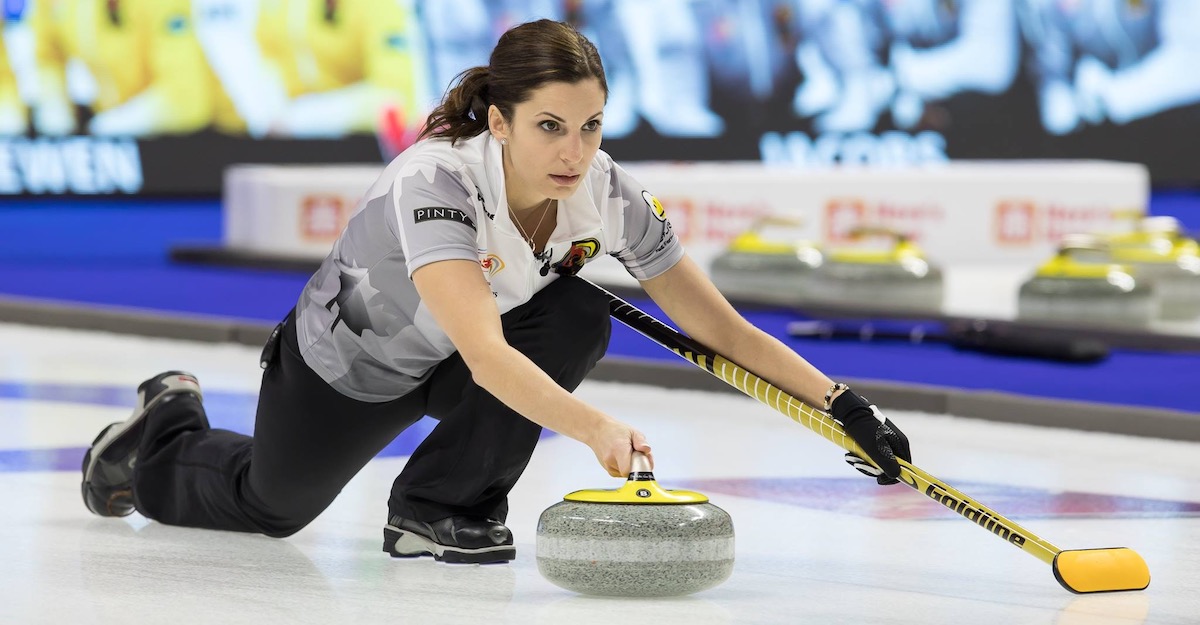 Ottawa curler Lisa Weagle, a three-time Canadian and one-time world champion, is competing this week at the Canadian Olympic Curling Trials in Saskatoon, Sask. Weagle, who was a member of the team that won the trials in 2017, is seeking to return to the Winter Olympic Games, set to be held in Beijing in February 2022. Weagle is curling with a rink led by 2014 Olympic champion Jennifer Jones. [Photo courtesy Lisa Weagle]
Ottawa

It’s a big week for curling fans in Ottawa and across Canada. The toughest event on the Canadian curling calendar happens once every four years, and it is under way in Saskatoon.

The Canadian Olympic Curling trials, running to Nov. 28., will decide who will represent Canada at the 2022 Winter Olympics in Beijing. Several top curlers at the event have Ottawa roots.

One of those is Lisa Weagle, a three-time Canadian champion and one-time World Champion, who represented Canada at the Olympics in PyeongChang, South Korea in 2018.

Weagle’s team has been sitting near the top of the standings through most of the competition and remains a serious contender going in to the final days of the tournament. As of Nov. 25, Team Jones had a 5-2 record and was in second place in the nine-team competition.

On the eve of the trials, Weagle spoke to Capital Current’s Ian Campbell from Saskatoon.