4 days ago 0 4 min read
We use cookies to provide a personalized experience for our users. By continuing to browse this site, you give consent for cookies to be used.
Got it!
Home > News > Ottawa > Greening the Official Plan: activists push city to add environmental values 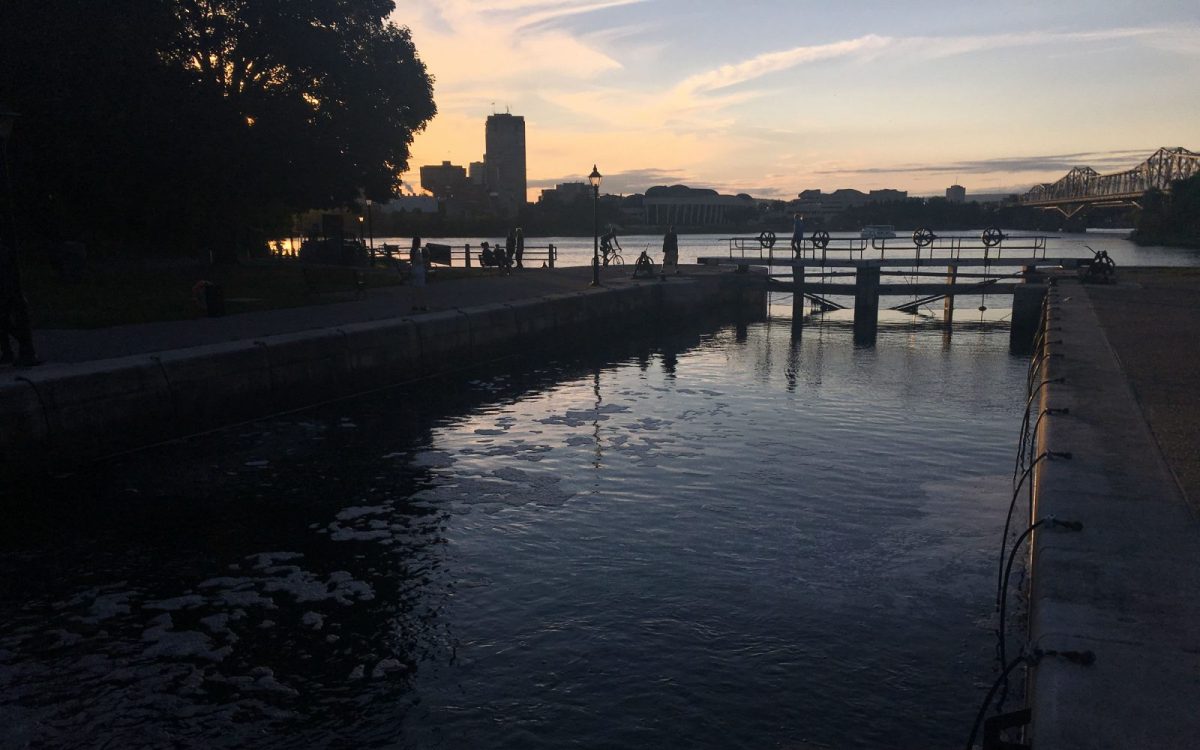 The Rideau Canal meets the Rideau River in Ottawa. The shape of the city will be determined by the new Official Plan. [Photo © Chelsea Robert]
Community

Environmentalists are urging city council to inject green values into its revamped Official Plan, which will frame Ottawa’s expansion and development for the next 25 years.

There are five major themes proposed within the plan. One, resiliency, is expected to guide how the city will respond to climate change.

According to the city’s most recent update on the plan, the resiliency chapter will focus on “embedding public health, environmental, climate and energy resiliency into … planning policies.”

Ottawa needs to do more

For Matone, urban sprawl is a major concern.

According to Menard, the main focus of population and development expansion in the Official Plan should be in the downtown core to maximize the use of mass transit while preserving rural and suburban green space and minimizing CO2 emissions from cars.

In addressing general concerns about urban expansion, Menard stated: “We’re not going to stop people coming to the city — that’s only going to increase. But it’s the choices we make when they do come here.”

“The Official Plan covers the next 25 years,” he said. “These are the 25 years we must come up with effective climate action.”