3 days ago 0 4 min read
We use cookies to provide a personalized experience for our users. By continuing to browse this site, you give consent for cookies to be used.
Got it!
Home > Politics > How women’s issues are making their way into the municipal election 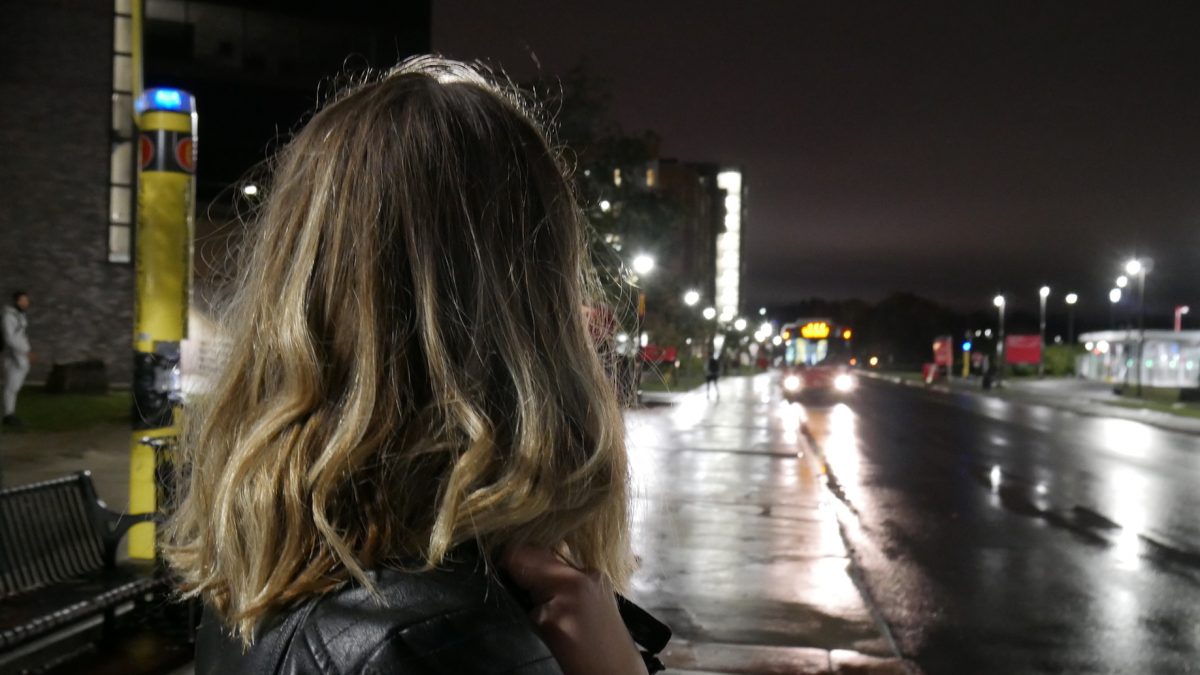 A woman who was sexually assaulted at a party in 2011 saw her attacker get sentenced behind bars for the second time after a judge rejected his sexsomnia defence.
Ottawa Votes 2018

It’s a narrative we heard back when Coun. Diane Deans first introduced the idea of a women’s bureau to City Hall and the same story is resurfacing in the 2018 municipal election: If women don’t move ahead, they fall behind.

And here’s where they’re falling behind: Violence against women is steady or on the rise, the turn-away rate at women’s shelters is increasing, there are no women running for mayor, and the number of women running for council is very low.

According to Statistics Canada, the vast majority (87 per cent) of sexual assault victims in Canada between 2009 and 2014 were female — specifically young women and girls.

Ahead of the municipal election, a coalition of women’s groups has inserted itself into the debate to push for progress on issues affecting women and marginalized people. The group has called on candidates to adopt 11 policies, aimed at making Ottawa a safer, more accessible place for these communities.

This followed a mayoral debate on Oct. 2,  hosted by the feminist group NowWhat?! Ottawa, which discussed problems facing women connected to gender-based violence, including city services that exacerbate the problem and make it difficult to reach solutions.

These include the lack of steps taken to address safety on transit, barriers to accessing women’s shelters, or mishandled sexual assault cases by the police. To address these issues, candidates were questioned about topics ranging from affordable housing, to adequate shelter space, more efficient and safe transit, and the reform of police services.

Most candidates seemed to have little grasp of the problems women and other marginalized communities face or how to address them.

“Historically we’ve known that most of the people in these board rooms, or elected offices, or council tables have historically been men and possibly not directly affected by these issues personally,” says NowWhat?! Ottawa co-founder Holly Campbell, an Ottawa-based scientist and violence survivor.

This may be a problem when more than half of the population of Ottawa is directly affected by these issues, according to Campbell.

This is especially poignant when women’s participation as candidates at the municipal election is so low. Currently, women make up less than one-quarter of candidates running for council, and no women are in the race for mayor.

This is why it is particularly important that “male candidates have really strong positions on these issues that affect women in the community,” says University of Ottawa professor Caroline Andrew.

It is equally important at a time when progress on some of these issues is at risk of regression.

“I think in some pockets of the city there is traction. People are starting to put these pieces together. I think there is momentum certainly after the ‘Me Too’ movement and ‘Times Up,’ ” Campbell says. “But along with that, there is the other side of the coin and I do see evidence of people trying to dial back the clock on progress.”

“Nothing is simply one notch better and that’s good. It can easily regress too in a political climate,” says Andrew.

NowWhat?! Ottawa’s message to candidates is clear: Push for progress on the inadequacies that exist within the system or risk regression.

For example, take a look at women’s shelters and the numbers paint a bleak picture: 75 per cent of potential residents could not be accommodated in 2018. According to a report from Women’s Shelters Canada, this number has been steadily on the rise since 2015.

According to a 2018 report by Women’s Shelters Canada, the primary reason women seek shelter in Canada is because of domestic abuse.

Or look to Ottawa’s waitlists for affordable housing, an issue that tends to affect women and mothers disproportionally, according to Campbell. A 2018 City of Ottawa housing and homelessness progress report states there were just under 10,600 people on Ottawa’s centralized waiting list for affordable housing — up 5.1 per cent from 2016.

One thing candidates, experts and advocates seem to agree on is the proposed women’s bureau, which is meant to add women’s voices to the discussion of gender-based issues.

Clive Doucet, one of the mayoral candidates, was particularly vocal about his support of the proposed bureau. “Our next city council must prioritize everything that concerns women because ultimately that concerns our city and our family lives. The introduction of a well-resourced, well-funded women’s bureau is only the first step in ensuring we can build a city for everyone.”

Mayor Jim Watson, who was not present for the debate on women’s issues, was not immediately supportive of the concept of a women’s bureau when it was introduced, but agreed to discuss it as part of the new council’s governance review.

Now, according to a press release published on Watson’s website on Oct. 18, Watson promises to appoint a liaison to advocate for women’s issues, and increase female representation on agency boards and advisory committees to 50 per cent.

He also promises to design programs for at-risk priority groups, including women and LGBTQ+ residents.

The results of the municipal election on Oct. 22 will indicate how the gender balance will play out at City Hall and how NowWhat?! Ottawa’s concerns may be addressed moving forward.

According to NowWhat?! Ottawa’s municipal platform, women and other marginalized people “experience greater barriers to accessing safety from violence and discrimination, health and support services, employment opportunities, housing and shelter, and access to meaningful and inclusive leadership roles.” In this way, many social issues impact women disproportionately, says Holly Campbell, one of the co-founders of the group.

The group’s policy advice was designed to look at municipal services and policies through a gender-inclusive lens. Here are five issues to look out for after the election:

Women’s bureau: The city is set to review the possibility of creating a women’s bureau and a special liaison for women’s issues at City Hall as part of the 2018-2022 governance report.

Police services: The end of 2017 saw the adoption of an Ottawa-based version of the Philadelphia model, which will allow a civilian panel to run quarterly reviews of dozens of Ottawa cases in the hopes of improving the way police investigate sexual assault and domestic violence.

Housing: The city approved a 10-year housing and homelessness plan in 2013 and is set to complete a mid-point review of the plan in 2018-2019 that will involve a broad consultation with stakeholders and the public.

Gender diversity: At the moment, women hold only four of 23 seats. There are women running for council in 15 wards, which means there is potential for this ratio to change following the election.

Election 2018: Forty per cent of Ottawa school board trustees acclaimed