2 days ago 0 4 min read
We use cookies to provide a personalized experience for our users. By continuing to browse this site, you give consent for cookies to be used.
Got it!
Home > Politics > Ottawa election results: Council incumbents ousted in Capital, Stittsville and Gloucester-South Nepean 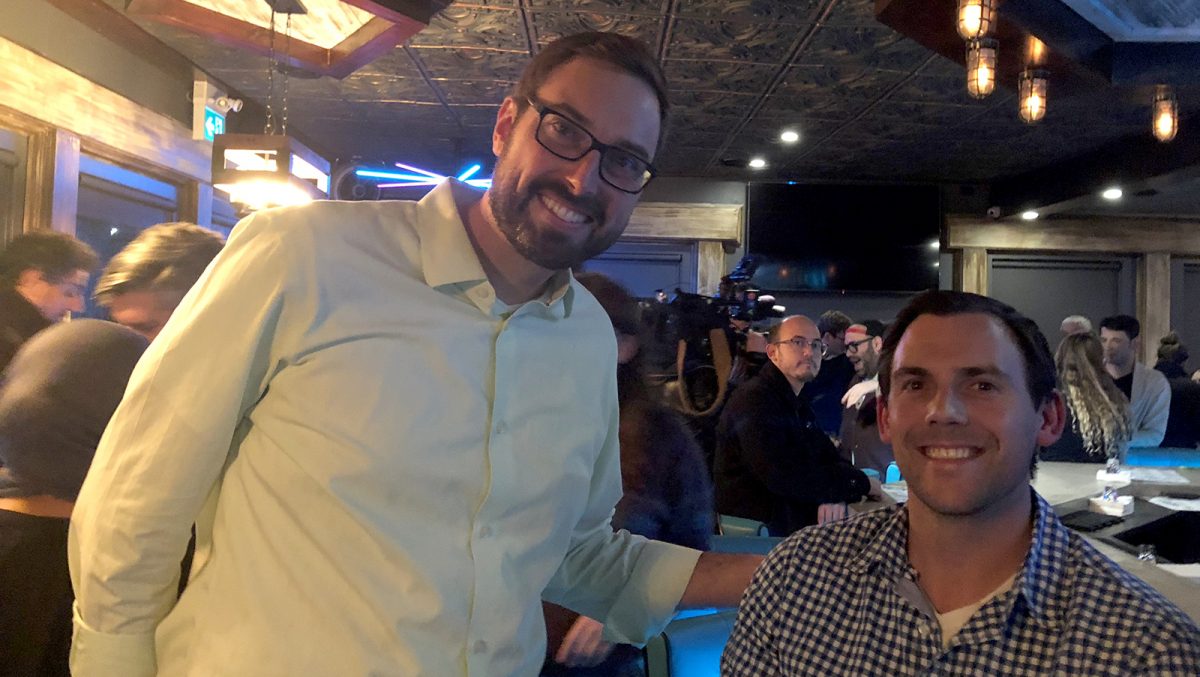 But there were some upsets in council races. In Capital Ward, incumbent David Chernushenko lost a close race to Shawn Menard. Crime was on the minds of some residents in that race. (See video of Menard speaking to supporters.)

In Gloucester-South Nepean, challenger Carol Anne Meehan beat incumbent Michael Qaqish. This was one of seven wards where women won seats on council.

And in Stittsville, incumbent Shad Qadri lost to Glen Gower.

Here are some of the other notable results from the election.

(See below for preliminary results. Detailed results from the city can be found here. Winners are shown in bold. Candidates with asterisks are incumbents.)

Watson handily wins another term as mayor of Ottawa