15 hours ago 0 2 min read
We use cookies to provide a personalized experience for our users. By continuing to browse this site, you give consent for cookies to be used.
Got it!
Home > News > Canada > Museum celebrates women in service during Second World War with exhibition of art by Molly Lamb Bobak 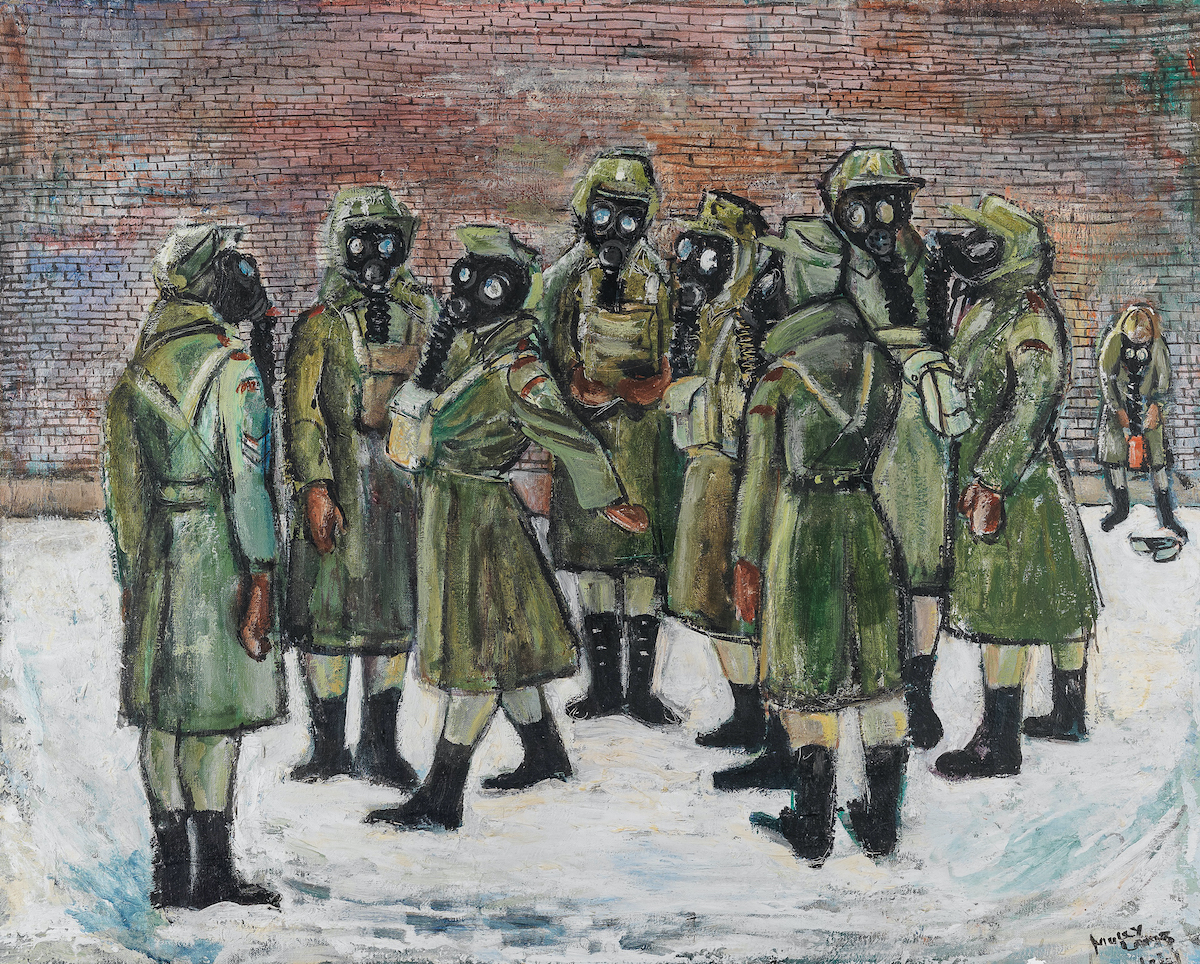 Bobak, from Vancouver, was an artist before she listed in the Canadian Women’s Army Corps at the age of 22. By 1944, she had placed second in an army art contest and by 1945 she was officially appointed war artists. She also served in London, Eng., making her the only official Canadian woman war artists to serve overseas.

The exhibition offers a unique perspective on day-to-day activities of Canadian service women by Bobak.

“We chose them to represent not just her own work, but the experiences of Canadian women in the army during the Second World War,” said Stacey Barker, Historian, Art and Military history at the museum.

Nearly 50,000 women served in the Canadian army, navy and air forces during the Second World War.

The 32-slide show tells the story of Bobak’s life and experiences through her art. With a combination of text, paintings and dynamic zoom effects, the exhibition walks the viewer from Bobak’s early connection with art, to her journey of becoming a war artist.

Women in Service was originally planned to be a travel exhibition across Canada; however, due to the physical restrictions caused by the global pandemic, the museum quickly shifted gears and move the display online.

“We decided to repurpose it and put it up on the web,” said Barker.

Since the exhibition was intended to travel, only 19 pieces were selected from the museum’s collection of more than 100 wartime paintings and drawings by Bobak.

Even though it is online, there are small features on the web, like the dynamic zoom effects, which allow the viewer to get closer to the painting from home, a seamlessly connection that could have been made possible if the exhibition was physical.

“You can see from the beginning through her work, she went on to become a really dynamic depicter of crowds scenes and if you’re looking at war art that very motif often comes up, so she’s kind of laying the groundwork,” said Barker.

This exhibition is part of a series of offerings to celebrate the 75th anniversary of the end of the Second World War.

Other exhibitions about the Second World War include Liberation! Canada and the Netherlands, 1944-1945 and another coming in August celebrating Canada’s role in the victory over Japan.

Listen: How we got the story – Episode 3