3 days ago 0 5 min read
We use cookies to provide a personalized experience for our users. By continuing to browse this site, you give consent for cookies to be used.
Got it!
Home > Social Justice > New Ontario legislation for gig workers doesn’t go far enough, critics say 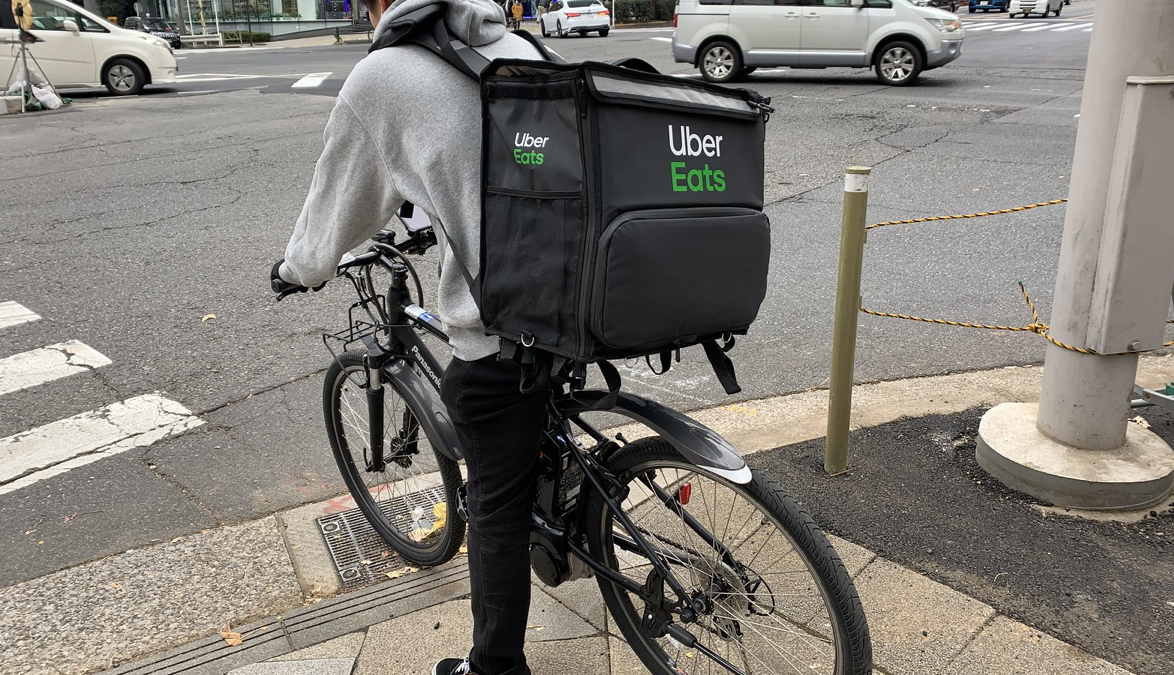 The Ontario government has announced plans to introduce legislation that would start paying gig workers minimum wage among other changes to work in the province.

In a media conference, Premier Doug Ford touted the Working for Workers Act as unprecedented legislation aimed at helping these workers, who work typically in the service sector as an independent contractor or freelancer, for businesses such as Uber or Lyft.

Over the past few years, the numbers of these jobs have grown in Canada. For example, Statistics Canada says that in 2016, about eight per cent of all Canadian workers in Canada participated in gig work in 2016, up from 5.5 per cent in 2005.

During the pandemic, Canadians have relied on gig workers daily when lockdowns prevented visits to stores and restaurants.

But despite the Ford government’s touting of the law, there has been pushback from representatives of the gig work community.

“This is not a future that will work out for workers if bills like this get passed,” Jennifer Scott said. She is the President of Gig Workers United and a courier herself. Gig Workers United represents gig workers and is a community union in a labour partnership with the Canadian Union of Postal Workers.

If it passes, the Ontario legislation would extend the $15 minimum wage to gig workers but that is only applied to what are known as engaged hours worked.

For example, an Uber driver’s engaged hours only kick in when making a food delivery or driving a passenger. The driver would not be paid the minimum wage when waiting for a delivery order at a restaurant, driving to a passenger’s location for pick-up or waiting for new delivery or passenger calls.

There has also been some backlash for this proposed legislation online. On Twitter, the well-know Canadian economist and current director of the Centre for Future Work, Jim Stanford, said the bill won’t provide a living wage for gig workers.

“[…]At the end of the day, however, after operating costs & unpaid time, they’ll still be left with well-below-minimum wages,” Stanford tweeted.

IN THE NEWS: Monday, March 7

IN THE NEWS: Friday, March 4