2 weeks ago 0 9 min read
We use cookies to provide a personalized experience for our users. By continuing to browse this site, you give consent for cookies to be used.
Got it!
Home > News > Transit > OC Transpo back with free transit for December, but riders say that’s not enough 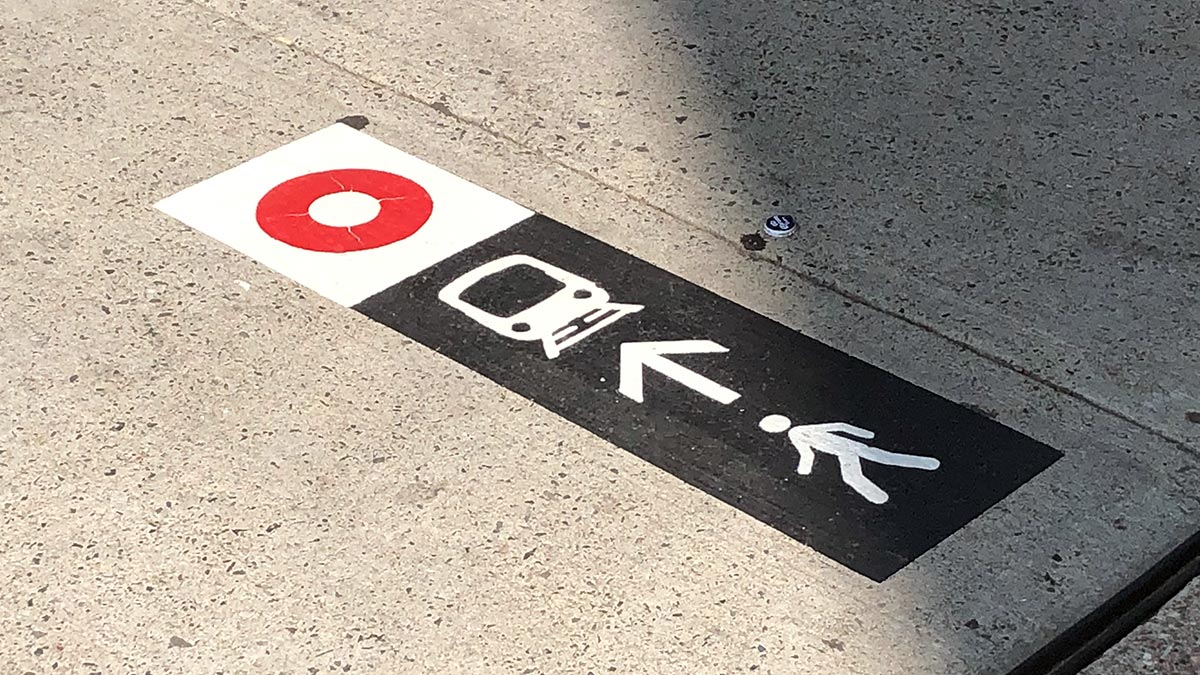 Rides on the Confederation Line are now free. But regular users of transit say it's not enough. [Photo © Alexandra Elves]
Community

OC Transpo back with free transit for December, but riders say that’s not enough

After 52 days without the Ottawa light rail transit system, OC Transportation has returned with an apology gift. The city-run operation has begun free transit rides that will continue through December.

But for some riders the move barely addresses their concerns, especially as fares will be raised next year, when 15 trains are running on the Confederation Line.

City Council is expected to address that fact today, however.

“The free ride month just employs to distract people from the fact that we have one of the most embarrassing transit systems in the country. We don’t just need one month of the year to be free, we need 12 months of the year to be free. “ said Sam Hersh, a member of Horizon Ottawa‘s board. “Because a month later, in January, transit fairs are going up again.”

The free-ride program was proposed in September as a way to acknowledge the disruption caused by the O-Train derailment and shut down.

“A regular monthly fare holder will save over $122 while helping our small businesses rebound from the pandemic during the Holiday Season,” said Mayor Jim Watson on Twitter.

However, Ottawans are not so pleased. The two-year rollercoaster and multi billion-dollar LRT has not lived up to expectations. The system broken equipment, a smelly station and even derailments.​​

Pat Scrimgeour, the Director of Transit Customer Systems and Planning, explained that the proposed fare increase is in line with the city’s Long Range Financial Plan. The hike will only come into effect a month after LRT operates full service with 15 trains. That date of the full service relaunch remains unclear. Council is slated to make a final decision as part of the overall city budget.

Not good enough, say some riders.

In the wake of the second train derailment, citizens have very little expectations about the future of the system.

Power is worried about the sustainability of the train system in the snow.

“They say they need the money to properly fix it but people are not going to want to ride something that is so unnecessarily expensive when it doesn’t even work,” she said.

“One month of free fare is nothing when people have to take it everyday twice a day to get to work,” Moria added.

Moria doesn’t use public transit anymore because “it is not reliable and never works.” Even though she would prefer to commute by train to save on gas.

To Hersh, affordable transit, and even free fare, is possible.

“We are spending 112 million dollars to widen one road in Barrhaven. That could cut everyone’s transit fare in half for the entire year. The City Council doesn’t have the priorities to make transit more affordable.”

Sam Hersh, a member of Horizon Ottawa’s board.

“One month of free transit and then more expensive transit will not make people forget about such disasters that have happened in the city,” Hersh concluded, “What the city should do is to invest more in the transit as opposed to making people pay more. They should reallocate funding so that we can have a free transit system.”

Quebec searches for answers to its growing labour shortage