2 weeks ago 0 9 min read
We use cookies to provide a personalized experience for our users. By continuing to browse this site, you give consent for cookies to be used.
Got it!
Home > News > Social Issues > Quebec searches for answers to its growing labour shortage 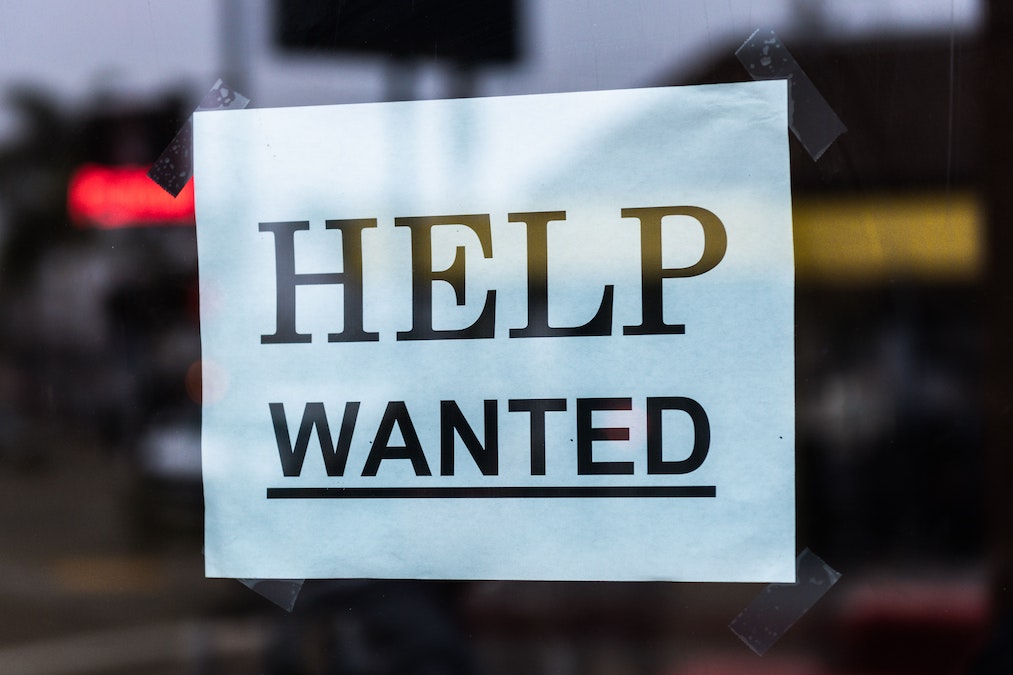 Quebec searches for answers to its growing labour shortage

The repercussions of a global pandemic have left many employees unsatisfied with their workplaces. And, in the province of Quebec, that is leaving thousands of jobs going unfilled.

For example, Global News recently reported that the province is experiencing a massive labour shortage in the retail trade. More than 20,000 vacancies need to be filled according to the Quebec Retail Council director general. And that’s just one sector of the economy.

“It’s not that I don’t want to work,” said Dhinu Kanapathypilai, a part-time employee at a go kart arcade in Montreal. “It’s more that I feel like my job doesn’t understand my needs, especially during a pandemic. I know it’s just an arcade place, but I feel like any job just gives you the bare minimum.”

“I feel so burnt out after an eight-hour shift and before the pandemic I was working full-time and never felt this way,” said Kanapathypilai.

Post-pandemic blues are a real thing, according to the World Health Organization it is normal for individuals to be suffering from pandemic fatigue. Some of the most prominent symptoms include feeling unmotivated and emotionally spent

“Surely feeling drained after nearly spending a year locked away would make anyone feel unmotivated,” said Anil Bhardwaj, the owner of a UPS store in Montreal, “but it’s more than that.”

“We need to give them incentive to work. At the beginning of the summer no one wanted to work for minimum wage, so I upped my pay.”

Anil Bhardwaj, the owner of a UPS store in Montreal

This lack of motivation may be fuelling a labour shortage, but there is likely more to it. A study reported by the Human Resources Director website states that many individuals were not returning to work because they because of the supports provided by the now cancelled Canadian Response Benefit.

“We need to give them incentive to work,” said Bhardwaj, “at the beginning of the summer no one wanted to work for minimum wage, so I upped my pay.”

Bhardwaj saw that no one was coming to work for him for minimum wage when he posted an open position. He increased the offer by $1 an hour and was successful in recruiting an employee. “People are feeling stressed and don’t want to work while a deadly virus is around and I get that,” said Bhardwaj. He understood people’s fears and in return offered better pay. “I don’t think better pay compensates for their worries, but I believe it makes working seem more worth it,” he adds.

O’Leary explained that we are still seeing the early impacts of the pandemic on the employee and employer market.

According to a study done at ML6 search + Talent advisory in 2021, money is the fourth biggest priority for many candidates; job stability, growth and development opportunities, as well as meaningful and challenging work are the top three.

While Quebec is struggling through a worker shortage, the tides can turn. “I know it won’t be like this forever,” said Kanapathypilai, “I’m pretty confident I will get my drive back and hopefully employers will recognize the struggles workers are facing during COVID.”

OC Transpo back with free transit for December, but riders say that's not enough