2 days ago 0 3 min read
We use cookies to provide a personalized experience for our users. By continuing to browse this site, you give consent for cookies to be used.
Got it!
Home > Featured > Ottawa 2019: Historians to explore how the First World War shaped Canada 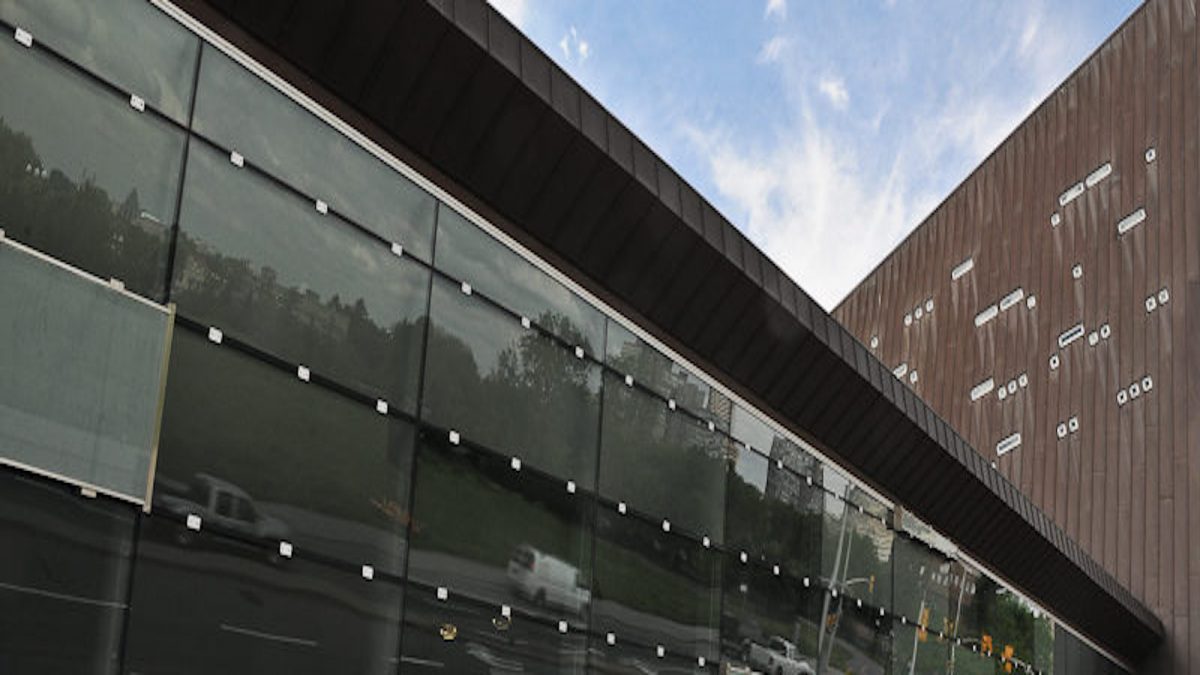 A century after the signing the treaty that ended the First World War and imposed peace terms, historians are coming to Ottawa to discuss the impact of the war.

The Canadian War Museum is hosting a two-day conference Jan. 17-19 which will look into different aspects of the post-war period such as the return of Indigenous veterans, the conflict’s impact on French Canada, the contribution of nurses, the impact on families and children and more. It’s being held in conjunction with the exhibition Victory 1918 – The Last 100 Days.

“This conference will undoubtedly deepen our understanding of the conflict and its repercussions, as well as a legacy that continues to reverberate across Canada and around the world,” said James Whitham, acting director general of the museum, in a media release.

One of the prominent speakers at Canada 1919: A Country Shaped by War will be Margaret MacMillan, one of Canada’s best known historians and a companion of the Order of Canada. She will explore the perils of transition from war to peace.

Some of the other speakers are:

Life on the ice: Behind the scenes with a Zamboni driver