2 days ago 0 4 min read
We use cookies to provide a personalized experience for our users. By continuing to browse this site, you give consent for cookies to be used.
Got it!
Home > Politics > Ottawa voter turnout up from 2014 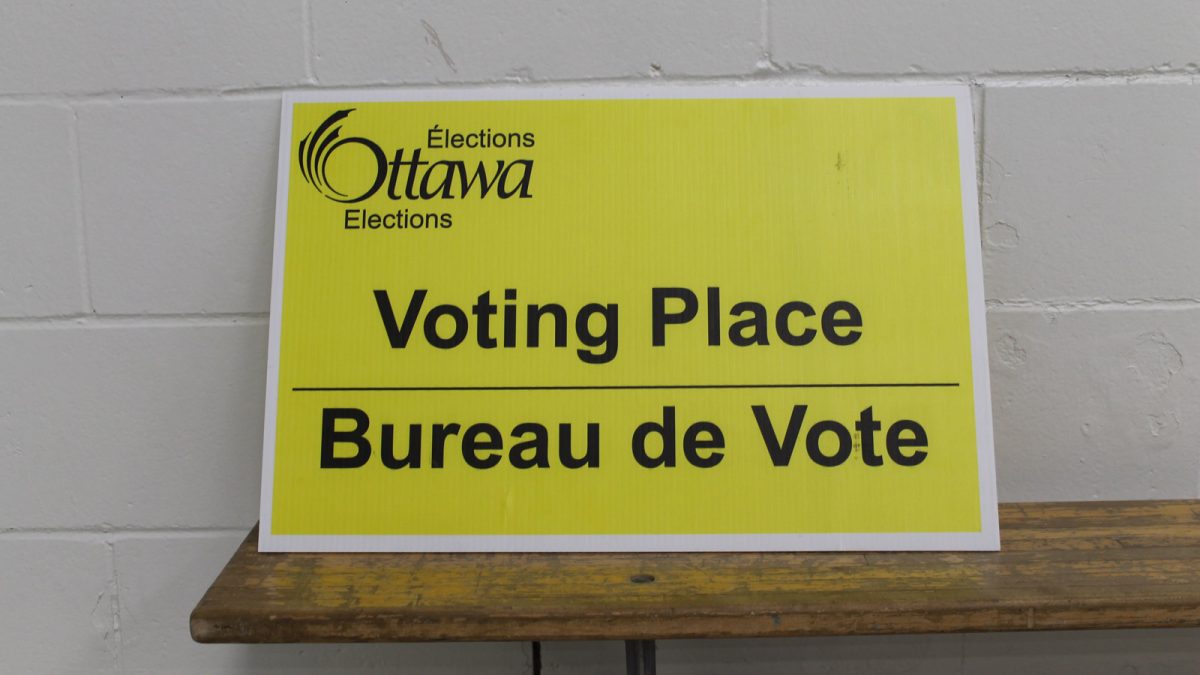 Ottawa voter turnout up from 2014

The unofficial results for the Ottawa 2018 municipal election show a 42.55 per cent voter turnout for the mayoral race, a slight increase from the 2014 turnout of 39.92 per cent.

Caroline Andrew from the Centre on Governance at the University of Ottawa said she was surprised at the turnout, “I thought it was fairly high for a municipal election.”

Andrew attributed the higher turnout to issues raised during the election such as what the role of a women’s bureau would be post-election, the cost of supportive housing in the city and the fact that Watson had “really credible opposition” in the form of Clive Doucet.

“Clive Doucet brought a lot of issues into the election that I think pushed a lot of people to reconsider or remember the importance of municipal politics,” said Andrew.

Only five of the 23 city wards failed to see an increase in voter turnout for councillor elections from 2014. Capital Ward showed the largest increase in turnout from 38.82 per cent in 2014 to 52.13 per cent in 2018, reflecting a highly competitve race won in the end by Shawn Menard, who defeated incumbent councillor David Chernushenko.