2 weeks ago 0 1 min read
We use cookies to provide a personalized experience for our users. By continuing to browse this site, you give consent for cookies to be used.
Got it!
Home > News > Transit > Province commits $1.2B to LRT Stage 2 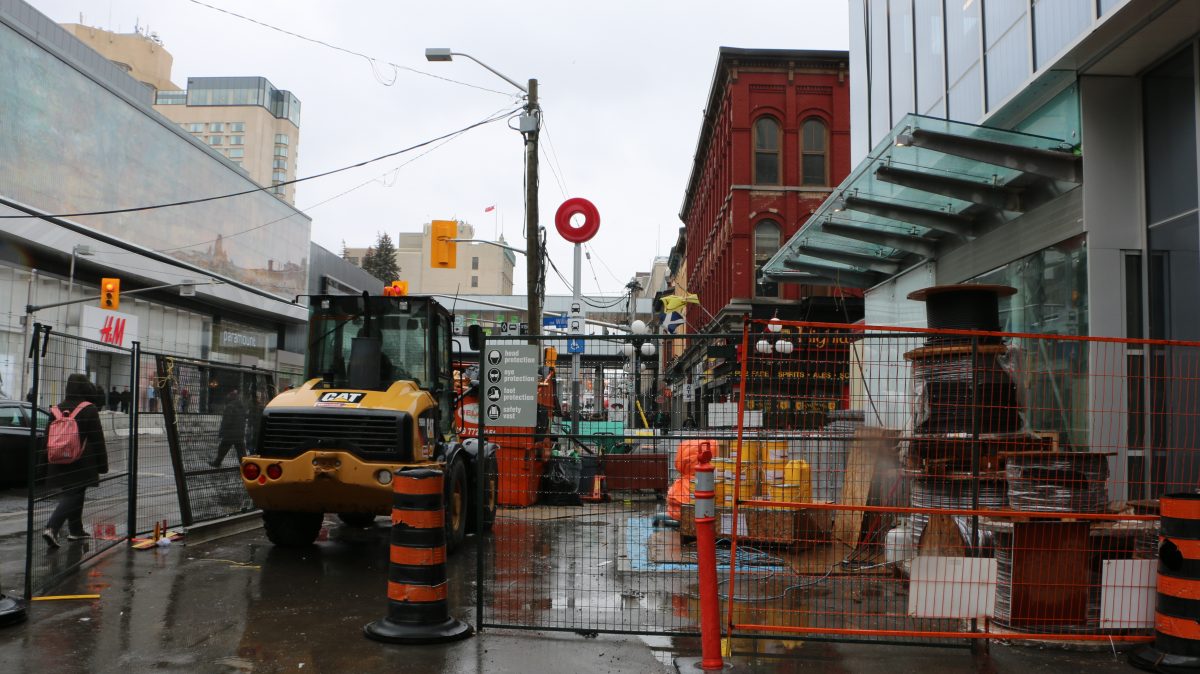 Province commits $1.2B to LRT Stage 2

The morning announcement was made at OC Transpo’s Belfast Yard. In addition to Ford, Mayor Jim Watson, Ontario Transportation Minister Jeff Yurek and several councillors were in attendance.

The announcement came as concerns emerged Friday morning about the choice of SNC-Lavalin to extend and then maintain the north-south Trillium Line, a contract worth $1.6 billion.

A CBC report, quoting unnamed sources, said that SNC-Lavalin’s bid failed to meet the technical requirements expected by the city while other bidders did meet the requirements.

Stage 2 of LRT was recently approved by Ottawa council even though the estimated cost had soared from about $3 billion to $4.66 billion. The city had been in limbo after the Ford government said they would be reviewing the amount promised by the previous Liberal government. Stage 2 will see some 44 kilometres of rail and 24 new stations added.

In making the announcement, Ford touted the many new jobs the LRT would create, as well as the economic boost light rail will give the city. Watson said estimates suggest about $5.6 billion in new economic activity will stimulate the local economy.

Ironically, Prime Minister Justin Trudeau had announced a $1.5 billion investment in Stage 2 in the summer of 2017 at the same Belfast Rail Yard.

The city’s share of the project will be almost $2 billion for the largest infrastructure project ever attempted by the city.

With the funding for Stage 2 now locked up, the attention is turning to Stage 3 which would connect to Barrhaven, Kanata, and Stittsville. Ford wasn’t offering any hints of support for that project Friday morning.

Upon completion of Stage 2 by 2025, it is estimated the LRT will be moving more than 20,000 people an hour. Watson added the city would see a reduction in “greenhouse gas emissions by 110,000 tonnes in Stage 2.”

Meanwhile, the city is waiting to take possession of the trains that will be running in Stage 1. That project has missed three target dates so far. The best guess for when the line will open to the public is now sometime in June.

In a hint that the end is near on Stage 1, OC Transpo said recently that, for the first three weeks of operation, some bus routes due to be cancelled will keep running “as an insurance policy” to allow users to adapt to the new system.