6 days ago 0 3 min read
We use cookies to provide a personalized experience for our users. By continuing to browse this site, you give consent for cookies to be used.
Got it!
Home > News > Ottawa > Scientific team behind Ottawa-made COVID-19 vaccine aims to support long-term global response to pandemic 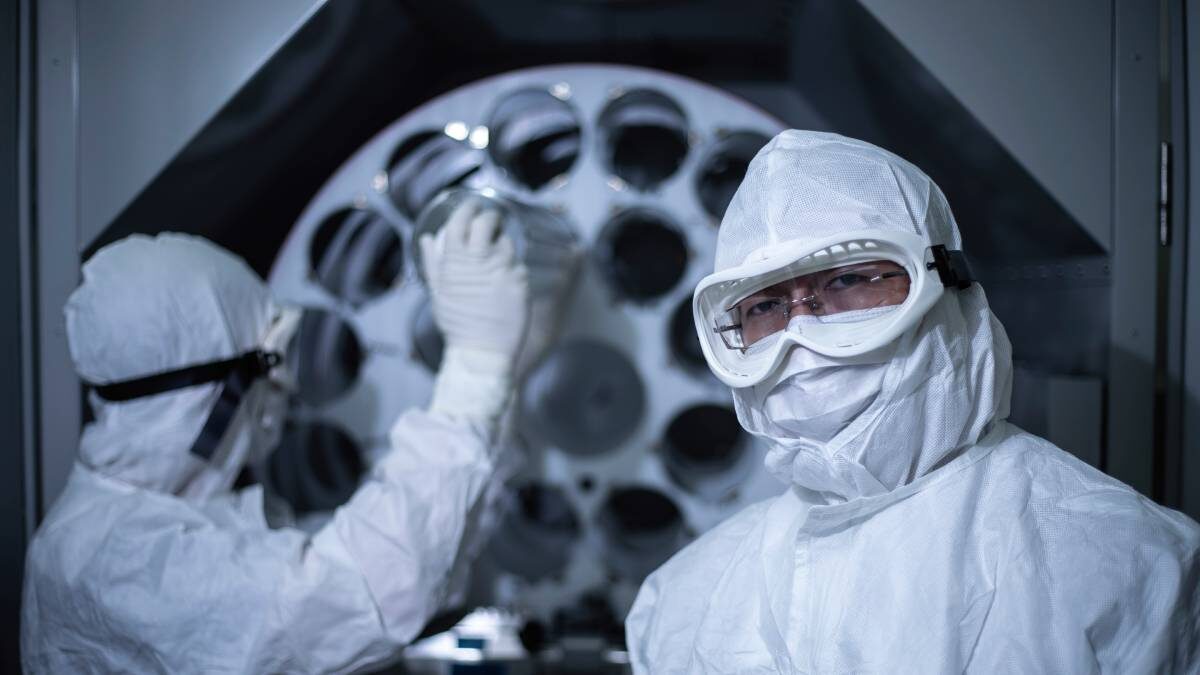 As Canadians continue to scramble to get their booster-shot protection against COVID-19’s Omicron variant, a team of scientists is hoping their made-in-Ottawa coronavirus vaccine will eventually bolster the public health response to the pandemic — not only in this country, but globally.

The new vaccine, yet to be tested in humans, is called the TOH-Vac1 and is being developed at the Ottawa Hospital Research Institute by a team led by senior scientists Carolina Ilkow and John Bell.

The two recently co-authored a study that shows only a single dose of TOH-Vac1 produces a stronger immune response in mice and monkeys compared with mRNA vaccines — such as Pfizer and Moderna — that are currently being used, said postdoctoral fellow and OHRI team member Stephen Boulton.

The reason the Ottawa vaccine is different from those approved by Health Canada is because it’s is a live, replicating virus-based vaccine that reproduces inside the body’s cells. That’s something that Boulton said produces an antibody response thousands of times stronger than non-replicating vaccines.

“We’re very fortunate that we have good access to safe and effective vaccines in Canada, but this pandemic isn’t over. We need to vaccinate the whole world, and we need to be prepared to manufacture vaccines against new variants, should the need arise.”

“There are some virus-based vaccines out there, but they’re non-replicating,” he said, “and when you have replication-deficient viruses for vaccines they tend to be very safe. But one of the downsides, which we saw with this paper, is that they don’t always produce the best immunity.”

Back in early 2020, the team under Bell and Ilkow at The Ottawa Hospital’s Cancer Centre were working on developing so-called “oncolytic” viruses that infect and kill cancer cells.

Boulton said the team shifted focus to develop a vaccine as soon as lockdowns were implemented in March 2020. “We weren’t just going to sit around and do nothing,” he said. “We all wanted to get involved and try and do something to help with the pandemic.”

The viruses that the team usually work with have to be very carefully prepared so they are not toxic and don’t cause disease, a practice that is also perfectly suited to making vaccines, according to Boulton.

The next step, said Boulton, is completing the proper testing to confirm the efficacy and safety in humans, a process that can take months.

“We are going to try and get more funding to do those types of studies. But if we look at what was done with some of the vaccines that are already out there, they got approved pretty quickly,” Boulton said.

However, he acknowledged the situation has changed since then and there isn’t as much urgency to develop a vaccine.

In a statement from the OHRI, Bell said: “We’re very fortunate that we have good access to safe and effective vaccines in Canada, but this pandemic isn’t over. We need to vaccinate the whole world, and we need to be prepared to manufacture vaccines against new variants, should the need arise.”

On Dec. 17, the World Health Organization announced it had added a ninth COVID-19 vaccine, named Covovax, to its list of vaccines approved for emergency use in lower-income countries as a way to improve access to vaccination. The vaccine is produced by the Serum Institute of India under licence from Novavax and is part of the COVAX facility portfolio,

“Even with new variants emerging, vaccines remain one of the most effective tools to protect people against serious illness and death from SARS-COV-2,” said Dr Mariângela Simão, the WHO’s assistant-director general for access to medicines and health products

“This listing aims to increase access particularly in lower-income countries, 41 of which have still not been able to vaccinate 10 per cent of their populations, while 98 countries have not reached 40 per cent,” Simão said.

The Ottawa team is hopeful their vaccine too can make a difference in the global response, but proper clinical testing needs to happen first.

According to Boulton, the Ottawa vaccine is cheap to produce and is stable at room temperature, making it an ideal candidate for improving global vaccine accessibility.

“We can easily distribute it to more places around the globe, especially to remote communities that are maybe a bit more poor and don’t have access to these types of instruments,” Boulton said.

“That’s the reason we all got involved in this project in the first place,” he added, “to try and create a vaccine that would be given to people and not just some research project. I would be really happy if it does get uptake and we start to see this vaccine given to people around the world.”

Combat sports teach women much more than how to fight