4 days ago 0 4 min read
We use cookies to provide a personalized experience for our users. By continuing to browse this site, you give consent for cookies to be used.
Got it!
Home > Sports > The 25th Hour: Quadball: New Name, New Beginnings 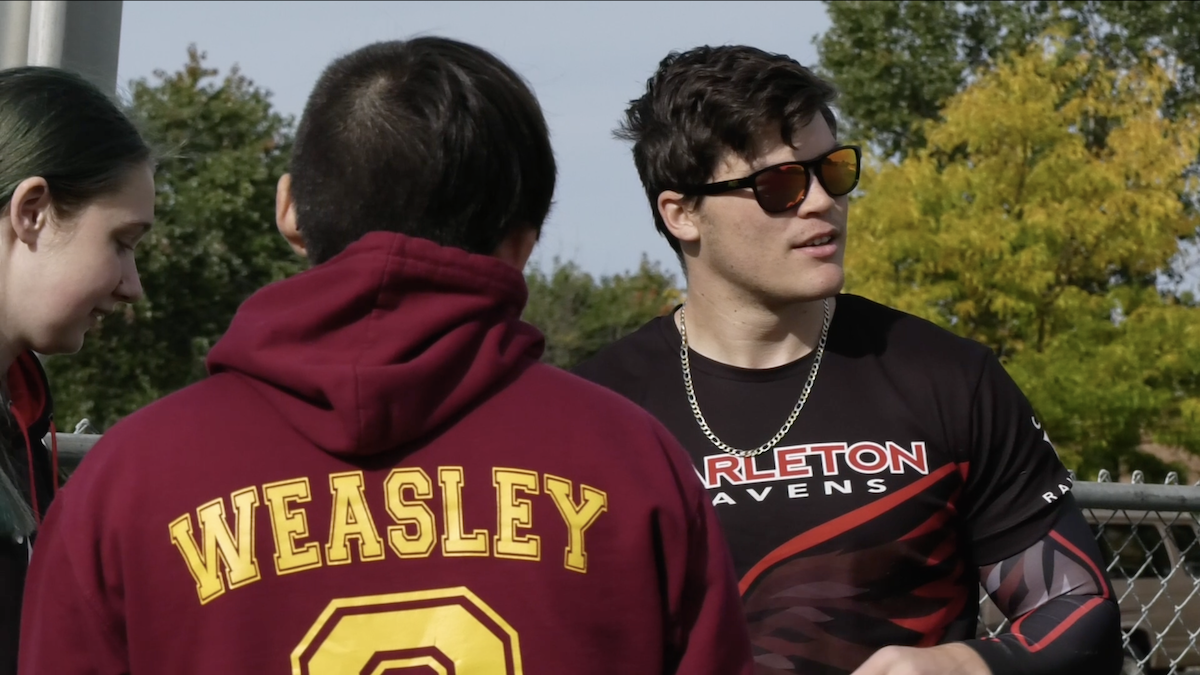 It’s not often that a sport changes its name. But that’s exactly what’s happening to Quadball, formerly called Quidditch.

After a string of controversial statements by Harry Potter author J.K. Rowling, the sport’s governing bodies are distancing themselves from the franchise.

For Carleton Ravens Quadball president Darren Bell, it’s a chance for the sport he loves to forge a new, more appealing identity.

Special thanks to Darren Bell.

The 25th Hour: The Torta Boyz: A Pandemic Success Story