3 days ago 0 4 min read
We use cookies to provide a personalized experience for our users. By continuing to browse this site, you give consent for cookies to be used.
Got it!
Home > photography > ‘They’re coming to life in Canada:’ Photography exhibit honours Latin American soldiers in world wars 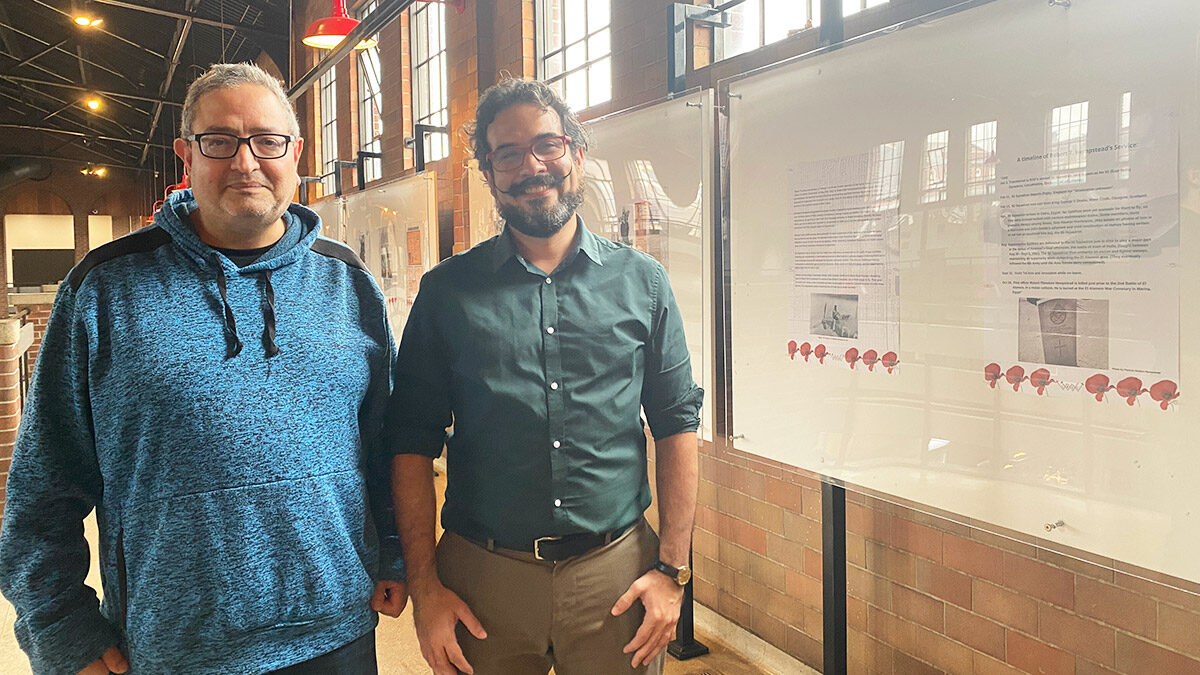 Nearly three years in the making, the photography exhibit ‘Fields of Sacrifice’ showcased the stories of Latin American soldiers in the two world wars of the 20th century.

The first of its kind in Canada, the exhibit, which was recently displayed in the Byward Market, kicked off Latin American Heritage Month celebrations. The exhibit and the month are part of an effort by local residents to raise awareness about Latin American history and culture in Ottawa.

“It’s time to recognize these soldiers,” said Capt. Rey Garcia-Salas of the Canadian Armed Forces. “First of all, we need to be proud as a community, as Canadian Armed Forces, as a Canadian society, because giving recognition to these members is going to give us a historical identity.”

Garcia-Salas spearheaded research for the project, which he began in 2019, as a way of connecting to his Guatemalan heritage and military background. He delved into federal archives as well as reaching out to Latin American families with relatives who participated in the First World War (1914-18) or Second World War (1939-45).

The exhibit displayed 66 posters with graphics, flags and photos of Latin American soldiers from both wars, including documents and historical facts from sources such as Library and Archives Canada, Veterans Affairs Canada and the Canadian Virtual War Memorial.

“(The soldiers) came from different parts of Latin America, and they knew they were capable of representing Canada in the First World War and Second World War,” Garcia-Salas said. “They modeled respect in that sense, and they took care of each other.”

According to Garcia-Salas, it’s difficult to get an exact total on the number of Latin Americans who served in the world wars, but he estimates the figure is in the hundreds of thousands. However, he said we “don’t need to base in numbers” the act of honouring them.

“We have to remember that even if it’s just one person that came and participated with the Canadian Armed Forces, it’s enough to give that person respect,” he said. He explained that many Latin Americans left their home countries to volunteer to fight in Canada. Most faced language barriers in doing so.

Commemorating these soldiers and the challenges they faced is the goal of the Latin American Soldiers Committee, an organization Garcia-Salas founded in January. Giuseppe Marconi, a committee member of Mexican heritage who helped organize the exhibit, describes Latin Americans’ contribution to the world wars as “an emotional history.”

“You get to know their names, and you have the opportunity to learn about these battles,” said Marconi, whose own grandfather served in the Second World War. “You don’t just only see a picture — you have a connection that transports you to that moment.”

One soldier who is especially important to Garcia-Salas and Marconi is Private Rafael Rodriguez, a Mexican who served in the Canadian infantry in the First World War. Garcia-Salas says Rodriguez was “an outstanding soldier” in his division who eventually died from wounds sustained in battle. 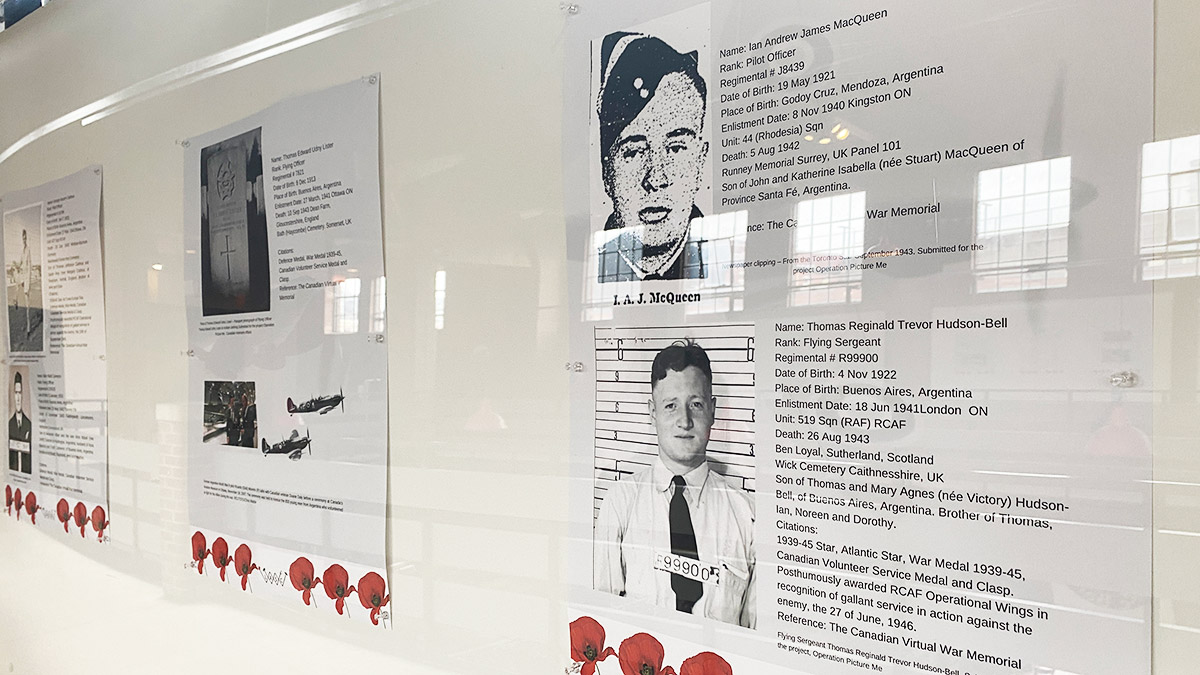 Other members of the local Latin American community say the exhibit represented as an important marker of Latin American presence in Ottawa. Marcela Martinez, former president of the Columbian-Canadian Community of Ottawa-Gatineau, said seeing the display made her “very proud” to share her culture.

Martinez added that events like the exhibit are way for Canadians to understand Latin American diversity and “integrate into the culture,” especially during Latin American Heritage Month.

“The main goal is to celebrate their memory every year. If we celebrate only for one year, it’s like they’re dying for a second time,” said Garcia-Salas. “It’s not good for our historical identity. We need to continue honouring them.”

Marconi adds the committee will continue researching Latin American soldiers’ contributions to the world wars, and hopes the exhibit will feature even more names and photos next year.

Celebrations of Latin American culture in Ottawa continuing throughout October, including a memorial at the National Military Cemetery to be held on Oct. 17.

“When I see this (exhibit), my heart almost explodes to see each face, each name — for the first time, they’re coming to life in Canada,” said Garcia-Salas. “It’s a sensation I can’t describe because we’re giving those names, those faces to our society.”

In Focus: Democracy on display as election fever heats up Canada's capital