2 weeks ago 0 1 min read
We use cookies to provide a personalized experience for our users. By continuing to browse this site, you give consent for cookies to be used.
Got it!
Home > COVID 19 > This COVID year: Job market recovers while stock markets soar 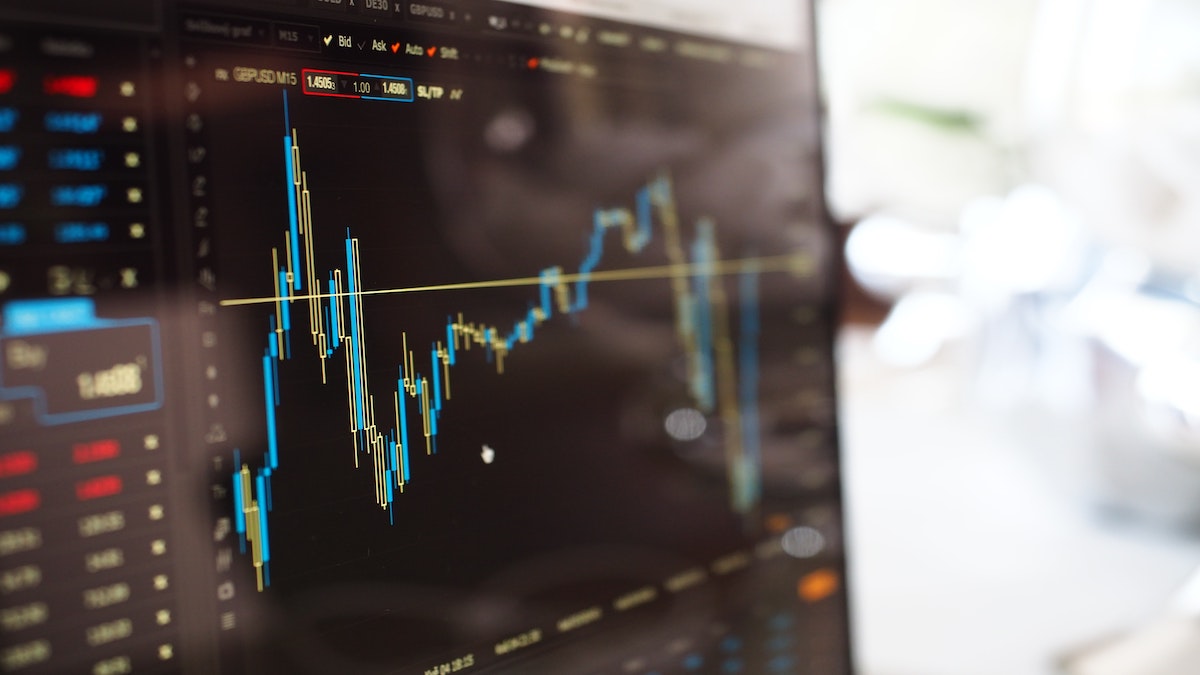 The Canadian economy has been shaken over the last 12 months unlike any other time on record.

In the months that followed the World Health Organization’s classification of COVID-19 as a pandemic on March 11, 2020, Canadian unemployment jumped to nearly 14 per cent as businesses shut down to comply with lockdowns. Similarly, the Toronto Stock Exchange composite index declined more than 20 percentage points from March to April, based on the opening price of the first day of each month, with Canada’s economy shrinking more than five per cent in 2020, according to Statistics Canada.

By January 2021 however, the TSX composite had surpassed early March 2020 values. Meanwhile, the national unemployment rate has been declining, according to Statistics Canada, but is still well above the pre-pandemic rate.

The apparent disconnect between the success of the stock market and high unemployment numbers is not surprising to those who work in finance. Matt Bilash, vice-president and senior investment advisor at Wellington-Altus Private Wealth, says the stock market is not an indicator of the realities of a volatile economy, the likes of which we have seen with COVID-19.

“The market rarely reflects [unemployment]. It reflects people’s current views. But the valuations of the market or the equities rarely coincide with what they’re worth,” he said.

This is exactly what occurred when the pandemic hit the Canadian economic sector last March, said Bilash.

“Initially, it was a dramatic shock. Because basically, no one alive has ever seen a pandemic [like this],” he said. “We’ve never had a pandemic — that completely blindsided just about everybody — I think it was just total fear. And that was reflected in the stock market.”

Bilash says that, typically, the stock market looks six months to a year out in terms of what it reflects.

While there was an initial economic contraction, Bilash credits the government’s quick action with CERB and evolved technology that helped avoid a full-blown depression.

According to an economic analysis on March 2 by Nathan Janzen, a senior economist at the Royal Bank of Canada: “Canadian households accumulated $212 billion in savings last year — about $184 billion above pre-shock trends – as government income support programs helped to blunt the income hit from job losses and spending options were sharply limited by virus containment measures.”

While there was a concern about certain companies being more affected by the pandemic, Bilash says technology ultimately saved their business through e-commerce. “I noticed the ingenuity of North Americans and how technology kind of saved the economy in the country where people shifted to online curb-side pickup,” Bilash said.

“If this pandemic happened, say five years ago, it would have been much worse, simply because we just didn’t have the technology back then.”

Bilash notes that for the first several months — and later because of subsequent lockdowns — those who were affected the most were workers in the service sector. Unlike ordering groceries for pickup online, technology cannot recreate a haircut yet, as hairdresser Ola Kaczor-Santos knows all too well.

Kaczor-Santos is a hair stylist at Edward Carriere salon in Winnipeg and has experienced temporary bouts of unemployment during the pandemic. One of the longest closures for the salon occurred from Nov. 12, 2020 to Jan. 23, 2021.

“It was financially stressful just kind of relying on those smaller paydays [of employment insurance],” she said. Navigating the complexities of EI for the first time along with having her work-life so disrupted was difficult.

“Being on and off work at an age where you think ‘okay, so there should be some stability,’ and then all of a sudden, that’s taken away. It can cause it a little bit of depression and anxiety and things like that,” said Kaczor-Santos, who is 32.

Now back at the salon, Kaczor-Santos sees about half as many clients a day as she did before the pandemic because of time-consuming and thorough sanitization measures needed between cuts. While she is happy to be working again, there are a new set of anxieties that come with working in this complex new normal, Kaczor-Santos says.

“It has added a different type of stress for sure. Even the vibe has changed, COVID is constantly on your mind.”

As of April, the national (unadjusted) rate was at 7.5 per cent the lowest since February 2020, StatsCan said, and much lower than the pandemic peak of nearly 14 per cent. It is still higher than the pre-pandemic rate of 5.9 per cent. Bilash says it could stay like this for a little while longer.

“There’s no doubt — I think we’re going to have a rough couple of months here with employment. I don’t think employment is going to come back in a big way,” he says.

However, Janzen indicates in his study Canadian spending could recover quickly, “as vaccine distribution ramps up and the threat of the virus fades.”

While the stock market appears stable now, Bilash says he is concerned for the future given its high volatility rate. As the market increases in volatility, the downside is that we are starting to see interest rates rise, he says.

“That is usually bad for the stock market and it is really bad for tech stocks,” Bilash says. “It does concern me on a longer-term level volatility because that can lead to accidents in the market,” he says, “I think tech stocks could be subject to a harsh, harsh correction here.”

Ultimately, such corrections could turn into accidents due to the volatility, he says.

“That’s why this market is very nervous right now.”