3 days ago 0 4 min read
We use cookies to provide a personalized experience for our users. By continuing to browse this site, you give consent for cookies to be used.
Got it!
Home > Featured > Unemployment rate held steady in December, Statistics Canada reports 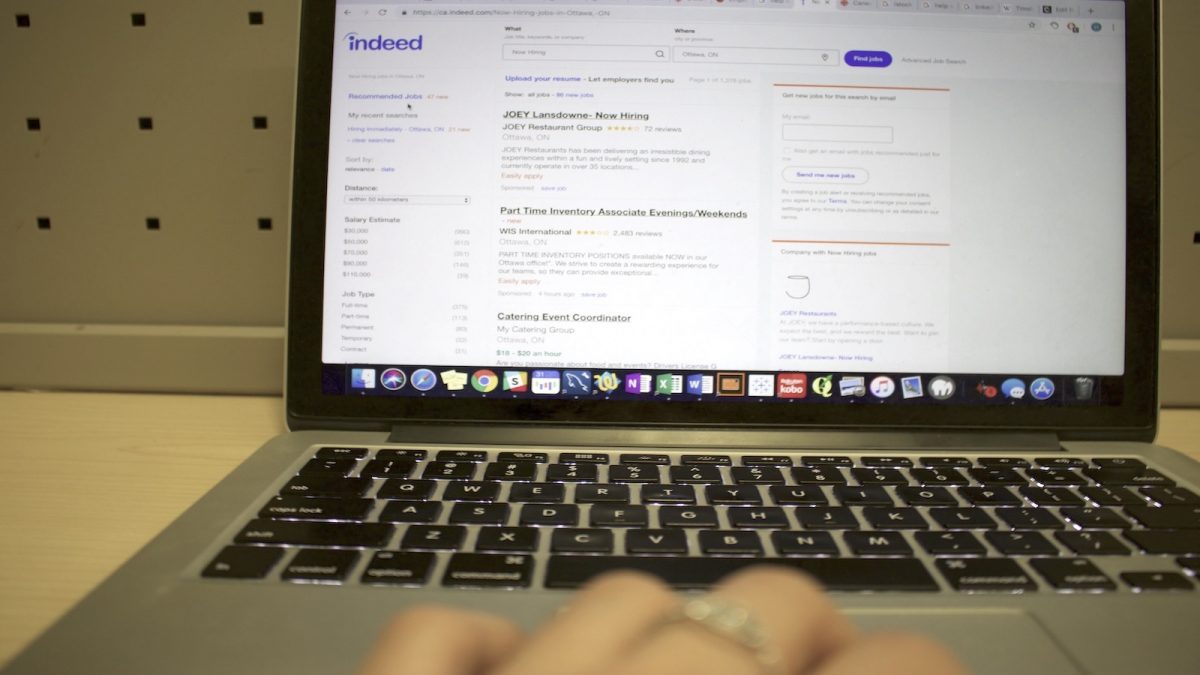 This was down from job growth in November which saw a massive 94,100 net jobs created.

In Ontario, employment grew by 78,000 in 2018, Statistics Canada said. The jobs were all full-time work. The unemployment rate in the province fell 0.2 percentage points to 5.4 per cent in December, the second lowest rate among the provinces. Gains were made in several industries, led by transportation and warehousing, and education.

Transportation and warehousing employment rose by 15,000 in the country continuing a trend that began in 2016. Most of the gains were in Ontario.

In Ottawa, unemployment saw a slight jump from November to December from 4.6 per cent to 5.0 per cent. In Gatineau, the rate went from 4.6 to 4.8 per cent. The labour force in the capital grew by 1,600 people, the total number of jobs dropped by about 1,100.