4 days ago 0 6 min read
We use cookies to provide a personalized experience for our users. By continuing to browse this site, you give consent for cookies to be used.
Got it!
Home > Politics > Canada Votes 2019 > Riding Profiles > Veteran Tory MP Scott Reid wins seventh straight vote 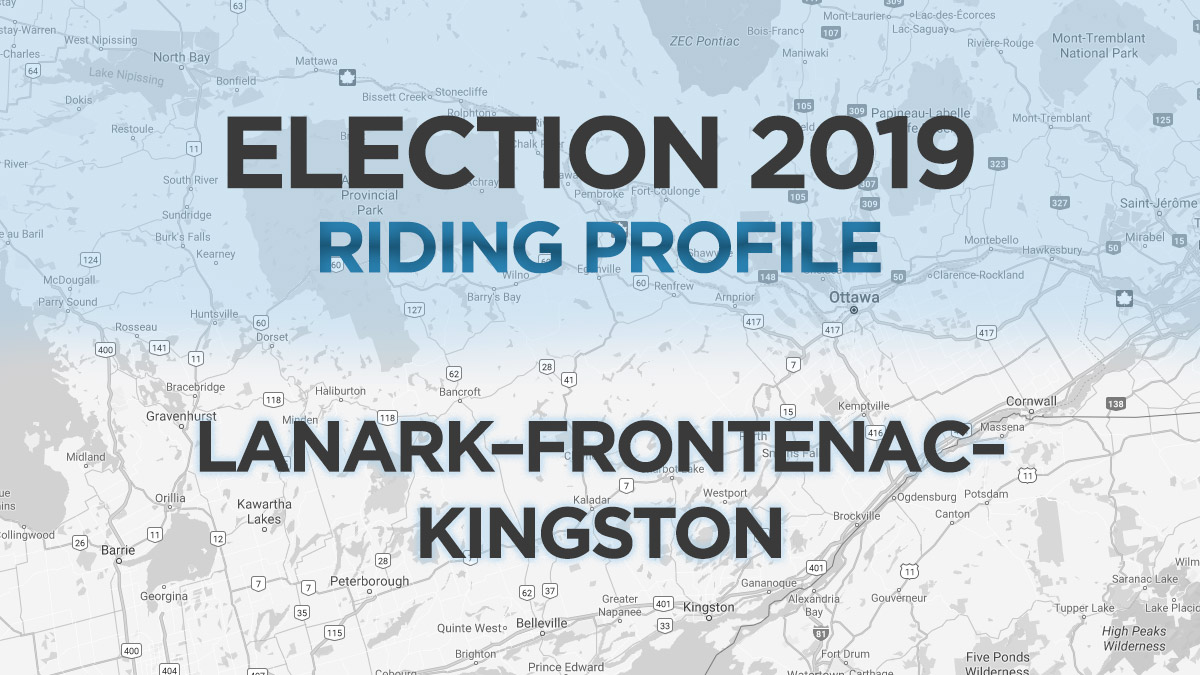 Conservative incumbent Scott Reid, seeking his seventh straight win in Lanark-Frontenac-Kingston, is facing four challengers so far in the race to Oct. 21.

A victory would add up to another four years to the 19 Reid has already spent as an MP since he first gained a House of Commons seat in 2000 in a tight race with the Liberals in the former riding of Lanark-Carleton.

Reid’s victories since have been substantial, even as the boundaries of the riding he has represented has shifted over time.

Several candidates in the riding are addressing the issue of climate change in their campaign materials.

Kennedy was born in Smiths Falls. She has a BA in public relations from the University of Ottawa, a diploma in the same field from Algonquin College and an MA in political management from Carleton University. She owns Kennedy Communications.

If elected, Kennedy says she is hoping to take action to fight climate change and build a stronger economy.

The NDP’s Santinka Shilling, grew up in Perth, where she worked in the food services industry. She says she is focused on food insecurity during the election. Shilling has also said she was motivated to get involved in politics because she believes the global climate emergency is not being properly addressed by the Liberal government.

Stephen Kotze, a Lanark County resident for 35 years, is the treasurer of the Mississippi Madawaska Land Trust, which is focused on the preservation of land. Kotze said he decided to run to continue his service to his community, adding that he believes the Green Party is the only one taking climate change seriously.

People’s Party candidate Matthew Baron — who took over the candidacy after John Theoret dropped out for health issues — lives in Ottawa, making him the only candidate not to live in the riding. Baron works for a general contractor on Parliament Hill.