3 days ago 0 1 min read
We use cookies to provide a personalized experience for our users. By continuing to browse this site, you give consent for cookies to be used.
Got it!
Home > Politics > Ottawa Votes 2022 > Affordable housing, homelessness a focus for candidates running in Rideau-Vanier ward 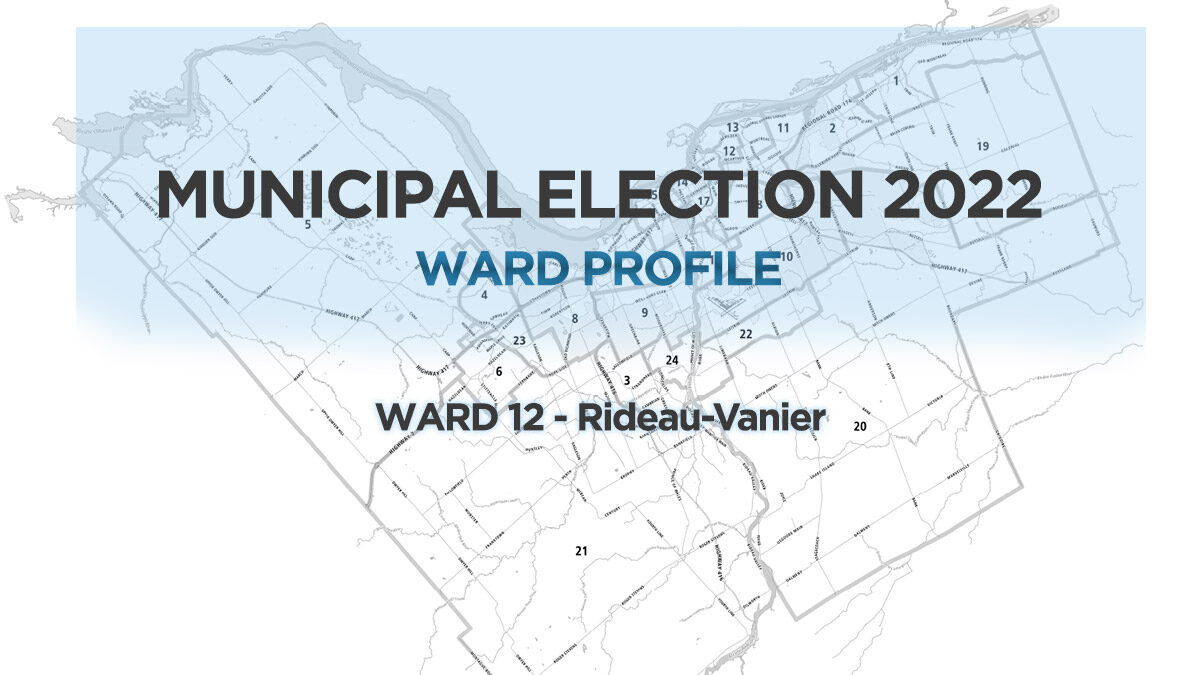 Rideau-Vanier has a population of 48,536, according to the 2016 census. The median age in the ward was 39.9, mirroring the average across the city. About 50.7 per cent of residents reported they could speak French and English, far higher than the city average of 37.6 per cent.

Many candidates are focusing on affordable housing and homelessness in Rideau-Vanier. In 2018, 1,400 Ottawa residents experienced homelessness and 67 per cent of these cases were people chronically without housing. Much of that population gravitates to Rideau-Vanier, where many services for disadvantaged people are located. On average, 38.8 per cent of housing in Rideau-Vanier is considered “unaffordable” by Statistics Canada — meaning people are paying more than 30 per cent of their total before-tax household income for a roof over their heads.

The iconic Byward Market boasts cafés, restaurants, bars, shops, galleries and a local farmers’ market. Seeing an average of 50,000 visitors per weekend, the Market is a major tourist draw.