3 days ago 0 1 min read
We use cookies to provide a personalized experience for our users. By continuing to browse this site, you give consent for cookies to be used.
Got it!
Home > Politics > Ottawa Votes 2022 > Knoxdale-Merivale: Seven candidates vying to replace Keith Egli 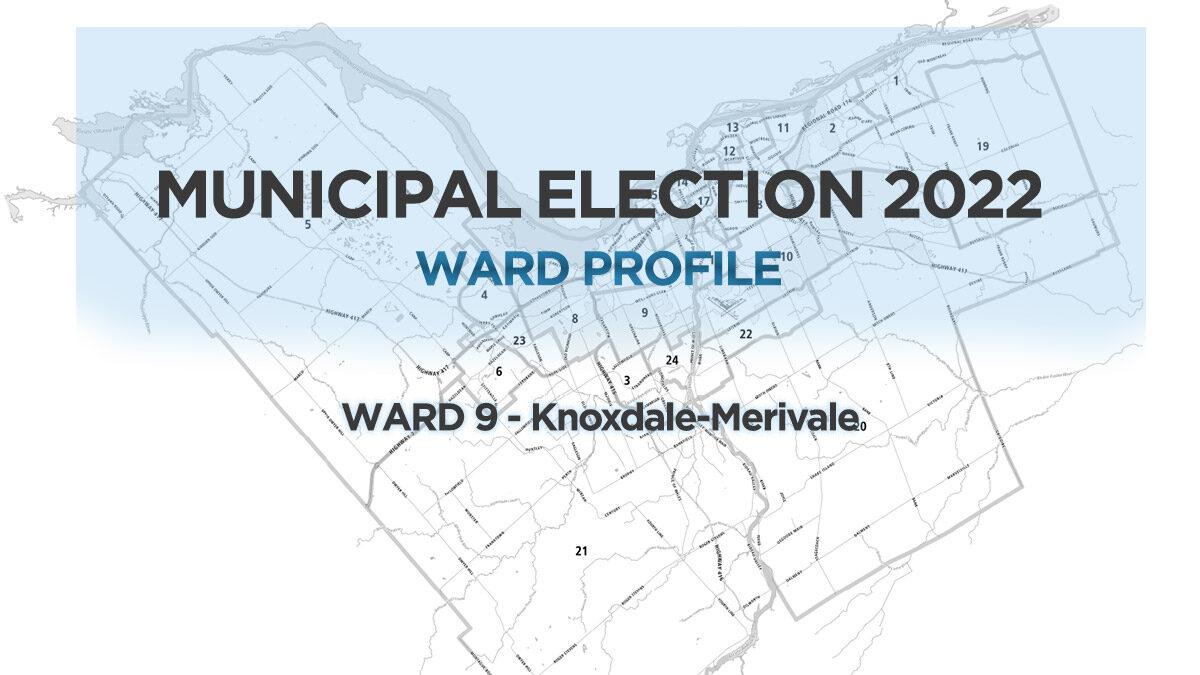 Knoxdale-Merivale ward is southwest of the downtown core of Ottawa, bounded by Highway 416, Cedarview Road, the Canadian National Railway, the Rideau River and Fisher Avenue.

After serving three terms on Ottawa council, the current councillor and chair of the Ottawa Board of Health, Keith Egli, is not running for re-election. There are seven candidates on the ballot: Peter Anthony Weber, Peter Westaway, Michael Wood, Joseph Ben-Ami, James Dean, Sean Devine, and Myles Egli (the brother of the current councillor). Voting day is Oct. 24 and this year is the first year voters can cast a special mail-in ballot (for those applied by the Sept. 16 deadline). Get more information about voting here.

Speeding, traffic and the overall condition of the roads are concerns in Knoxdale-Merivale ward, as well as property taxes and waste management, according to outgoing Coun. Keith Egli. Many candidates, such as James Dean, Myles Egli and Michael Wood, have similar concerns with public transit and the condition of Ottawa roads; candidate Peter Westaway has built his platform on the city’s need to change how the Greenbelt is used.