5 days ago 0 3 min read
We use cookies to provide a personalized experience for our users. By continuing to browse this site, you give consent for cookies to be used.
Got it!
Home > News > Alcohol-related deaths up during pandemic with anxiety, depression likely factors 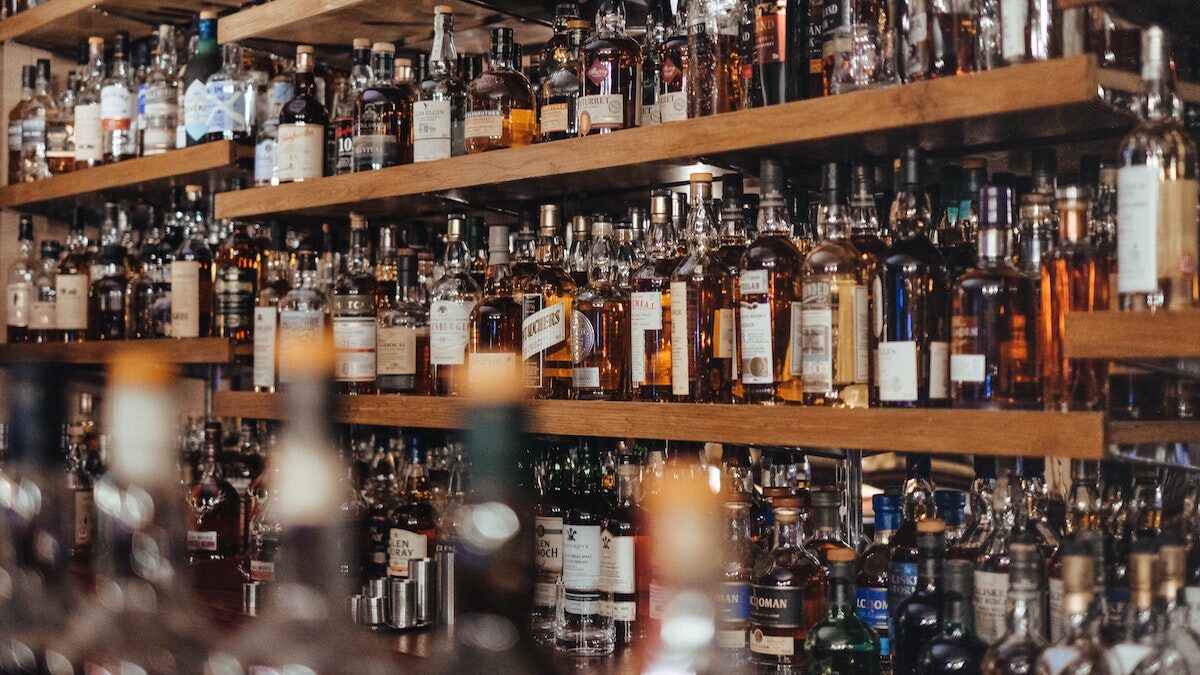 Alcohol deaths due to consumption during the pandemic has increased. [Photo @ Adam Wilson, Unsplash]
Community

By Isabel Harder and Wafa El-Rayes, 9 months ago 0 4 min read

Medical experts are saying changes in pandemic-related stressors and addictions infrastructure are the leading causes of increasing rates of alcohol mortality during COVID-19.

Reports from Statistics Canada show that while heavy alcohol use has dropped among certain age groups during the COVID-19 pandemic, death rates associated with alcohol use are increasing.

The increase in death rates is partly attributed to an increase in the severity of alcohol use among heavy drinkers, according to experts.

Many people, including Daniel McCash, 37, discovered new hobbies, like making sourdough bread, during lockdowns. But McCash said he also used this time to learn how to distill his own whiskey.

“I was a baker, knowing full well how to make sourdough bread at home. … I thought of something else to make with yeast and wheat, which was whiskey,” McCash said. “I eventually figured out how to make pretty good tasting corn whiskey. That turned out to be — I measured it — it was 120 proof” (the equivalent of 60 per cent alcohol by volume).

He said his alcohol use contributed to significant memory loss.

“I had to text my girlfriend to remind me what our address was once,” McCash said. “We dated for two years and one time she came home from work and I had to admit that I forgot her name.”

McCash is not alone. According to Statistics Canada, 21 per cent of people in his age group reported heavy drinking in 2020. But this was the lowest rate of heavy drinking reported in the past four years for that age group.

He said he realized he needed to stop drinking to take care of himself.

“When you realize something you can do for yourself, it seems just like an obvious choice. It doesn't seem like a battle,” he said.

For McCash, stopping his alcohol consumption wasn't difficult. This is not the case for many who rely on alcohol, especially during the pandemic.

The severity of alcohol dependence among people with pre-existing substance use disorders increased during the pandemic, according to Dr. Kevin D. Shield, an independent scientist at the Institute for Mental Health Policy Research and the head of the World Health Organization/Pan American Health Organization Collaborating Centre in Addiction and Mental Health at CAMH.

The reasons for the worsening severity of alcohol dependence are still unclear, though Dr. Shield said studies coming from the United States and United Kingdom have identified some pandemic-related factors, including increased rates of depression, anxiety, and the abrupt transition to digital treatment.

Bryce Barker is a knowledge broker with the Canadian Centre on Substance use and Addiction (CCSA) and the co-chair of the Post-Secondary Education Partnership on Alcohol Harms (PEPAH).

He said that although data is still emerging, it is likely that alcohol mortality rates are preventing people from accessing the support they need. He added several factors impact patients’ access to care.

Barker referenced Canada’s low-risk drinking guidelines and encouraged any Canadians who are concerned about their alcohol use to seek support.

“I think everyone who's involved and offering services want the best outcomes for people,” Barker said. “Just finding a way to get connected to systems and seeking that support I think is really important.”