3 weeks ago 0 4 min read
We use cookies to provide a personalized experience for our users. By continuing to browse this site, you give consent for cookies to be used.
Got it!
Home > News > Police > Black community leaders say former police chief Peter Sloly unfairly forced from his job 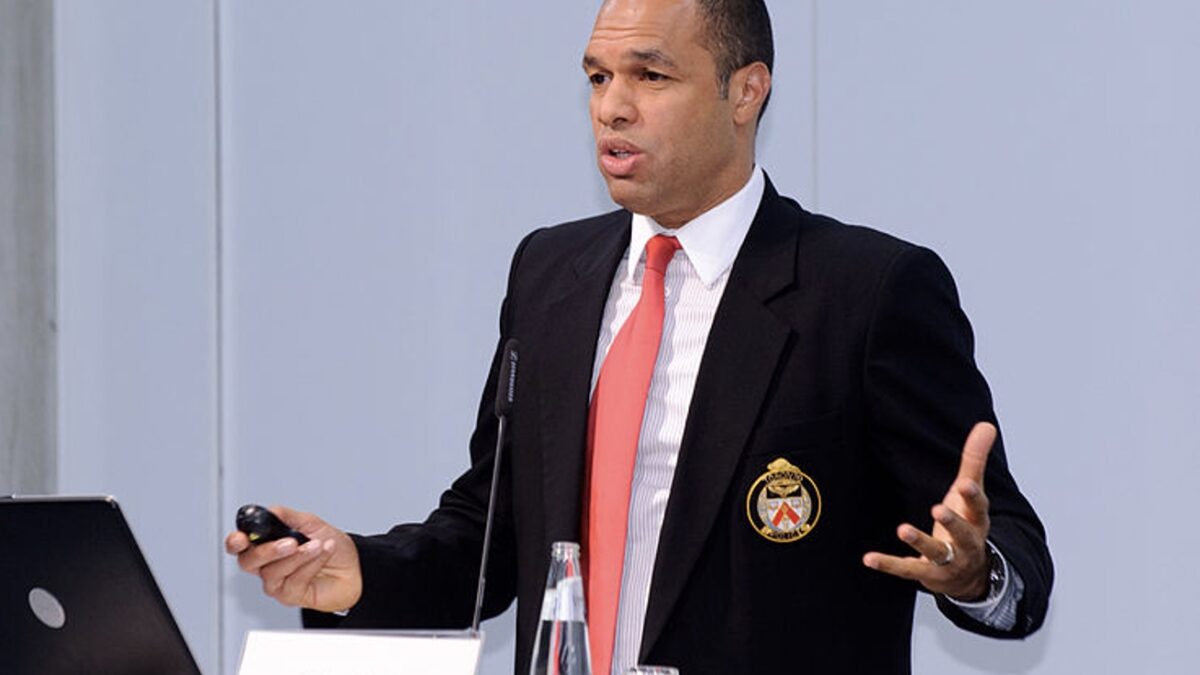 The appointment of Peter Sloly as Ottawa’s first Black police chief in 2019 was a historic moment. And his abrupt resignation at the height of the trucker convoy occupation of Ottawa in February has left leaders of the Black community deeply disappointed and concerned that Sloly was unfairly forced from his position.

“I am sad because of the repercussions,” said Gérard Étienne, an Ottawa equity, diversity and inclusion strategist. “I’m sad because I know the quality of the man. I’m sad because I had an inside view to see how he was being undermined with every step he was trying to make.”

Étienne, a former member of a police-community liaison group formed to improve relations between the force and racialized communities in Ottawa, said Sloly’s resignation came in mid-February amid high expectations from communities of colour and systemic racial issues within the police service.

Étienne said he believes the former chief was in a situation where he couldn’t satisfy anyone’s expectations.

“I don’t think people will truly appreciate what he managed to do from outside in,” Étienne explained. “But from inside out, and I had the opportunity over the past two years from having this inside view, I think he tried to do an awful lot with limited capacity.

“When a Black person walks into this space that is occupied by a very dominant white culture, that person rarely is welcomed with open arms. The entire system is geared towards not allowing him to do anything on his agenda, and putting roadblocks over and over again.”

Sloly was criticized for his response towards the anti-vaccine mandate trucker convoy that saw an army of vehicles paralyze Ottawa’s downtown core. After two weeks of trying to regain control and amid rising criticism, Sloly resigned on Feb. 15.

“Since the onset of the demonstration, I have done everything possible to keep this city safe and put an end to this unprecedented and unforeseeable crisis. … I am now confident the Ottawa Police Service is now better positioned to end this occupation,” he said at the time.

The Ottawa Police Services Board held a special meeting later that day, where then-chair Diane Deans made the announcement official and named Deputy Chief Steve Bell as Interim Chief.

Soon after, as turmoil over the convoy continued and Deans clashed with Ottawa Mayor Jim Watson over the leadership of the Ottawa Police, Deans was in turn forced out as chair of the police board.

At the beginning of Sloly’s tenure in October 2019, his goals included helping the OPS address the mental health crisis gripping the community, systemic racism, and to rebuild trust between the force and the Black community.

The 55-year-old, Jamaican-born Sloly, who played soccer for Canada’s national team in the mid-1980s, served with distinction for 27 years with the Toronto Police Service, becoming at age 43 the youngest deputy police chief in the force’s history in 2009.

Upon leaving his position in the midst of controversy, Sloly said he was “incredibly proud of what we have accomplished.”

Robin Browne, co-founder of 613-819 BLACK HUB, said the OPS’ initial failure to remove occupiers wasn’t Sloly’s fault, but a systematic issue in which the main goal of the police is to “protect the powerful.”

“Or at least don’t get into their way, right?” he said. “So, the thousands of mostly white convoy protestors and their organizers with their millions in the bank would be the powerful.”

One thing Browne immediately picked up on were reports that emerged accusing Sloly of bullying and volatile behavior towards his staff. That’s a stereotype, Browne said, that has been used against Black individuals far too many times.

“This is, like, the age-old racist technique of people labeling Black people as aggressive, and shifting blame away from themselves.”

“This is, like, the age-old racist technique of people labeling Black people as aggressive, and shifting blame away from themselves.”

“What happened to Mr. Sloly has happened to many other leaders, Black, who have ventured to stick their neck out and think that they can do some work.”

Étienne said another theme that emerged in the wake of Sloly’s resignation is the idea that the OPS can say it has tried but failed to solve systemic racism within the force by appointing racialized individuals to positions of power. If the ‘experiment’ doesn’t reach its full potential, it’s considered a victory for the institution, said Étienne.

“Sloly seems to be one of those bad experiments that Caucasians tend to run to justify the fact that, ‘we tried it, it didn’t work,’ ” he explained. “I don’t think they will ever be able to understand the depth of systemic racism.”

On the other hand, Browne said Sloly’s departure provides clarity to the OPSB, by making them realize a Black chief is not the sole answer to mediate relations with the Black community.

“Just because you had Obama as president,” he said, “didn’t mean the United States wasn’t a fundamentally racist organization that’s built on slavery and still continues to be built on exploitation.”