2 days ago 0 3 min read
We use cookies to provide a personalized experience for our users. By continuing to browse this site, you give consent for cookies to be used.
Got it!
Home > Life > Canadians are wasting food and losing money, study says 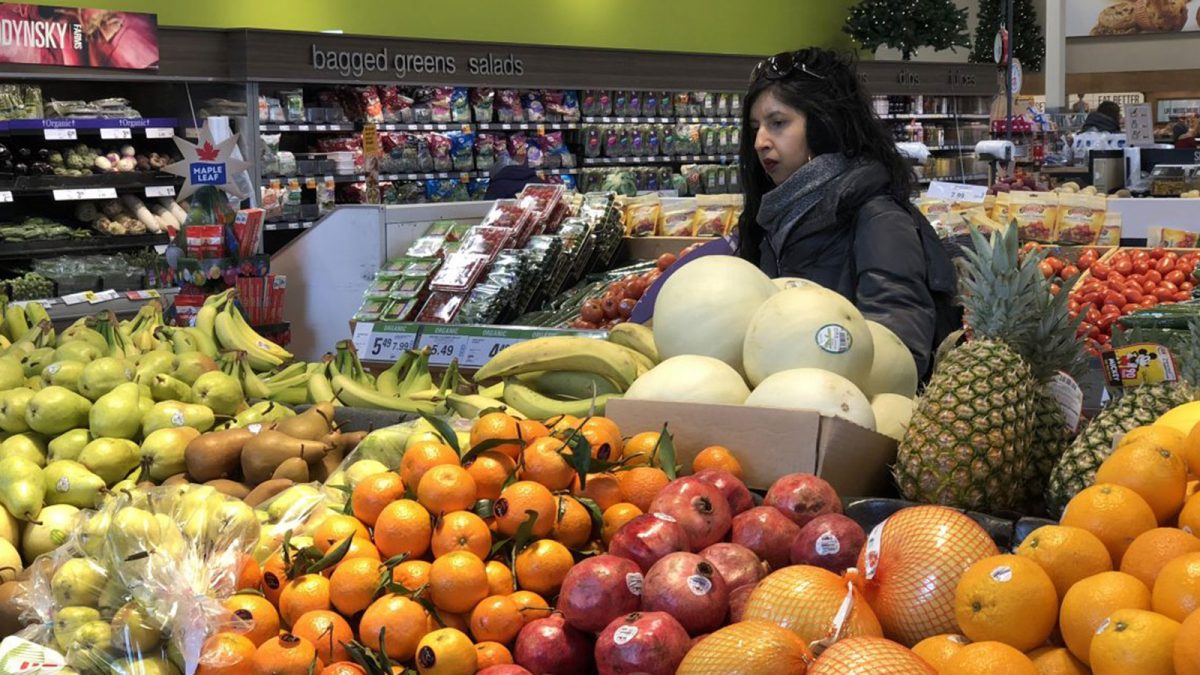 About four in 10 Canadians surveyed by the Canadian Centre for Food Integrity say they're "personally concerned" by the amount of food being wasted each year [Photo © Maan Alhmidi].
Featured

One third of Canadians believe that the main cause of household food loss and waste is “buying too much food,” according to a study released by the Canadian Centre for Food Integrity.

The report showed that 69 per cent of participants considered themselves responsible for reducing food waste, while 39 per cent are “personally concerned about the amount of food loss and waste.”

“My son often takes a bite of his sandwich before throwing it in the garbage,” says Georgeena Absi, an Ottawa mother of three. “We are responsible, for sure. I spend a lot of money on groceries, yet we still order fast food because there is no time to cook.”

“I fill out my shopping cart every time I shop not because I need the food but because it looks good and fresh,” Mary Ato says, laughing. “When you cook for a big family, you never know the right amount to cook. That’s why my leftovers end up in the garbage.”

All that waste costs the Canadian economy up to $100 billion annually.

The research from the Canadian Centre for Food Integrity shows that half of Canadians are looking to government to cut food waste.

“There is definitely an appetite for government to play a role,” says Ashley Bruner, research manager at the centre, in an email.

More than anything, she said, people are looking for tips to help reduce food waste and to learn how cutting waste can save them money.

The 2018 web-based survey was completed from July 13-19 by 1,509 respondents who reflect the general Canadian consumer population aged 18 or older. This is the first year the centre has conducted the survey. “In the future, we plan to continue to track these questions in order to measure progress and change.” Bruner said.

For tips on cutting out food waste, consumers can visit the Canadian Centre for Food Integrity’s website, Best Food Facts.

CHEO scientist one of 103 named to Order of Canada

Franco-Ontarians in Cumberland fear a municipal proposal to merge their ward with next-door Osgoode will dilute the… https://t.co/P1BjnywH8a

With restaurant jobs in Ottawa hit hard by the COVID-19 pandemic, life is tough for students who have lost their jo… https://t.co/AxpeGyv6fU

Haunted attractions across Ontario have taken a serious hit from the COVID-19 pandemic, with some closing their doo… https://t.co/nXpJYf3Nsv