7 hours ago 0 4 min read
We use cookies to provide a personalized experience for our users. By continuing to browse this site, you give consent for cookies to be used.
Got it!
Home > News > Environment > City to consider a ban on single-use plastic 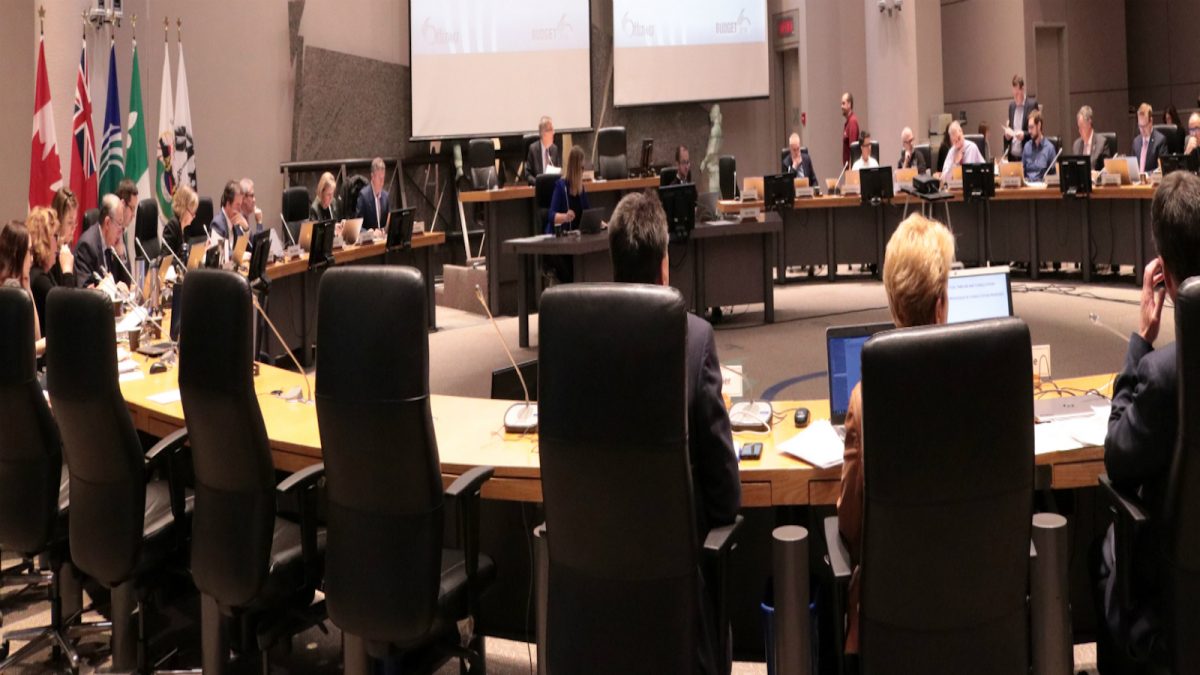 City to consider a ban on single-use plastic

However, the city is bound by a vending contract with Coca-Cola. Although the contract ended in 2016, plastic bottles continue to be sold in municipal buildings since the city has not reached the minimum volume of sales agreed upon—115,000 cases.

The city could terminate the contract, but it would cost about $740,000, instead of waiting for another three years when the city expects to reach the minimum sales volume.

O’Connor said legal advice on a city-wide ban will be included in the same report that will be presented to council.

A rally was held outside of City Hall before the meeting took place to support passing the motion.

Angela Keller-Herzog, Green Party candidate for Ottawa-Centre, said if the motion carries, it’s one step forward. But, the next step is to put pressure on the federal government to follow through with the announcement of banning single-use plastic by 2021.

“There’s an opening, at least a half step forward,” she said about the proposed federal-level ban. “So let’s push, let’s push.”

Volunteers to pay for background checks