1 week ago 0 5 min read
We use cookies to provide a personalized experience for our users. By continuing to browse this site, you give consent for cookies to be used.
Got it!
Home > Politics > Committee approves compromise in dispute over redrawing of Cumberland ward boundary 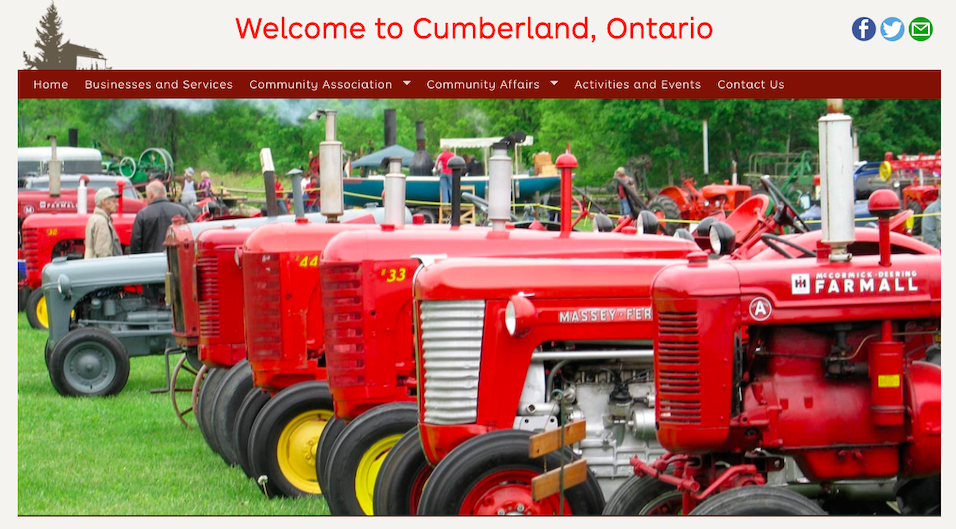 The City of Ottawa’s finance and economic development committee (Fedco) has voted to amend the proposed new boundaries of Cumberland ward after an initial plan devised by municipal consultants ignited a controversy.

The committee decided to divide Cumberland ward across three other wards. The northern section including Cumberland village would join Orleans ward, while the southern section with the villages of Carlsbad Springs and Vars would be pulled into Osgoode ward.

The middle portion — including several neighbourhoods in the south part of Orleans and the rural villages Navan and Sarsfield — would remain together in their own ward.

The consultants’ idea of combining Cumberland and Osgoode wards has been heavily opposed by residents of Cumberland.

“We have no tie with Osgoode,” Linda Dunn, a former councillor in the pre-amalgamation Township of Cumberland, told the Fedco committee. She said Cumberland should merge with Orleans since that’s the part of the city that Cumberland residents are connected to from a community standpoint.

There were also concerns over weakening the Francophone community in rural Cumberland, which would have been diluted by joining the predominantly anglophone Osgoode ward.

The current boundaries of the city’s 23 wards have been in place since 2005 and were expected to meet the test of effective representation — a relatively even distribution of population among wards — until 2015.

In 2019, the city hired independent consultants to examine boundaries because future estimates indicated that certain wards would have such high population growth that they would be difficult to represent for councillors elected in the 2022 municipal election.

The consultants went through two rounds of public consultation in which they spoke with members of council, residents and a wide range of other stakeholders: social, community and healthcare advisory and support groups; community association representatives and business improvement areas; the four area school boards; post-secondary institutions and agricultural societies.

In July, council requested a sixth option that would minimize boundary changes while addressing the projected population changes in Barrhaven, Cumberland and Gloucester-South Nepean wards.

The consultants came back a 24th ward and combining rural Cumberland with Osgoode.

The consultants reported that suburban Cumberland would make up an estimated 76 per cent of the Cumberland ward by 2026 — roughly the size of an average ward. They also wanted to avoid mixing suburban and rural interests.

The suggestion by members of the public to make a rural Cumberland ward would have satisfied the concern of preserving the Francophone community and keep Osgoode separate, which many Osgoode residents wanted according to the public consultation.

The consultants said this would require two new councillors, and that rural Cumberland would only have a population of 15,000 when the average ward size is 47,000. This would lead to voter parity issues.

The changes made to Option 6 by the committee were met with skepticism from the consultants who tried to protect rural interests by keeping it separate from suburban communities. Council will be asked to vote on the committee’s decision on Dec. 9.