4 days ago 0 6 min read
We use cookies to provide a personalized experience for our users. By continuing to browse this site, you give consent for cookies to be used.
Got it!
Home > News > Ottawa > Coming to a computer screen near you: Ottawa film festivals find virtual silver screen lining during pandemic 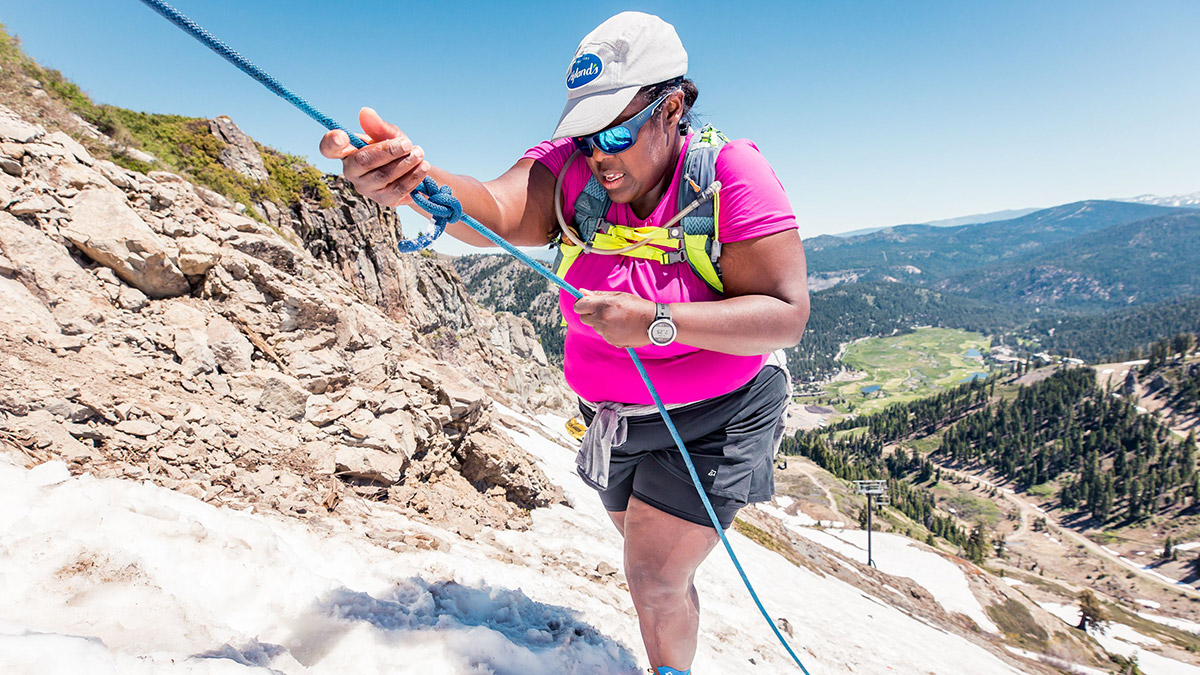 Several Ottawa film festivals have migrated from the big screen to the computer screen as they adapt to COVID-19 restrictions.

The festivals traditionally draw large crowds to Ottawa. For instance, up to 30,000 people visit North America’s largest animation festival in Ottawa each September.

“Not everybody has enough money for a plane ticket and a hotel,” said Kelly Neall, managing director of the Ottawa International Animation Festival. She said people with disabilities told her they were happy to attend the online event because the in-person festivals were difficult to get to.

The animation festival is a popular project of the Canadian Film Institute, which runs multiple festivals and screenings annually.

The festival had 46,000 virtual attendees this year, and 97 per cent of new visitors surveyed said they’d come to future live events, said Neall.

“We tried to replicate the festival as best we could for attendees,” she said. For instance, the festival featured a “virtual experience portal” for sharing artists’ work and networking.

Organizers used other virtual festivals for inspiration, including the Hot Docs Canadian International Film Festival and the Images Festival.

“There’s a lot of factors you have to think about. The big one is you don’t want people to pirate films,” said Neall.

Filmmakers trust the festival with new films, said Neall, so organizers paid to host the festival on a web platform with the “gold standard” of digital rights management, which prevents people from recording or copying the films played during the festival.

Meanwhile, “If you’re going to be competing out there in the virtual landscape, in 2020, you’ve got to be good,” said Mike McKay, festival director for the Ottawa Adventure Film Festival.

McKay said he knew his festival would look different this year, and he needed to take the time to make sure every aspect of it was done well.

“It was like creating a festival from the beginning,” he said. “All we had was the logo and the name.”

McKay ran a trial event last spring, called “From the Couch,” and tested two payment models: free with donation and pay what you want.

Based on the average payment, he set virtual festival ticket fees at $10. He offered virtual memberships for $100, which gave access to the full festival and included a collector’s patch and discounts from sponsors

The festival ran some live events in the Mayfair Theatre, limited to 50 people per showing, compared to previous years’ sold-out, 325-person screenings.

Most events took place online, where screenings had unlimited capacity.

“You can cast a wider net with your audience,” said McKay.

People from all over the world attended the virtual events, he said, while previously, festival-goers had to drive to the theatre from out of town – especially inconvenient when screenings took place during busy Ottawa Redblacks game days.

Smaller groups of cinephiles have moved online too, such as those who participate in Ottawa Bad Movie Nights, hosted by Al Dumas. Normally, up to 170 people would have gathered once a month at the main branch of the Ottawa Public Library.

Technical difficulties plagued the first virtual viewings. Dumas initially screened on YouTube but was flagged for copyright infringements despite playing only public domain films or receiving permission from filmmakers. He had to buy a new computer capable of streaming.

Pandemic lockdowns have been lucrative for commercial streaming companies; Netflix gained more than 10 million new subscribers between April and June.

But Dumas said group viewings are set apart by offbeat movie selections and scheduled streaming times, which create a landmark in people’s week.

“Every week on Wednesday at 6:30 p.m., they know they’ve got a show; they’ve got something to look forward to,” he said.

As well, not everyone feels safe going to movie theatres even with pandemic measures in place – for example people with underlying health issues, Dumas said. Online screenings provide an alternative.

With uncertainties remaining around the pandemic, Neall isn’t sure what the animation festival will look like in 2021. Although the eventual goal is a return to in-person events, she said next year’s festival might mix live and online events.

“We’re trying to prepare for anything,” she said.