4 days ago 0 6 min read
We use cookies to provide a personalized experience for our users. By continuing to browse this site, you give consent for cookies to be used.
Got it!
Home > News > Ontario > COVID-19 in graphics 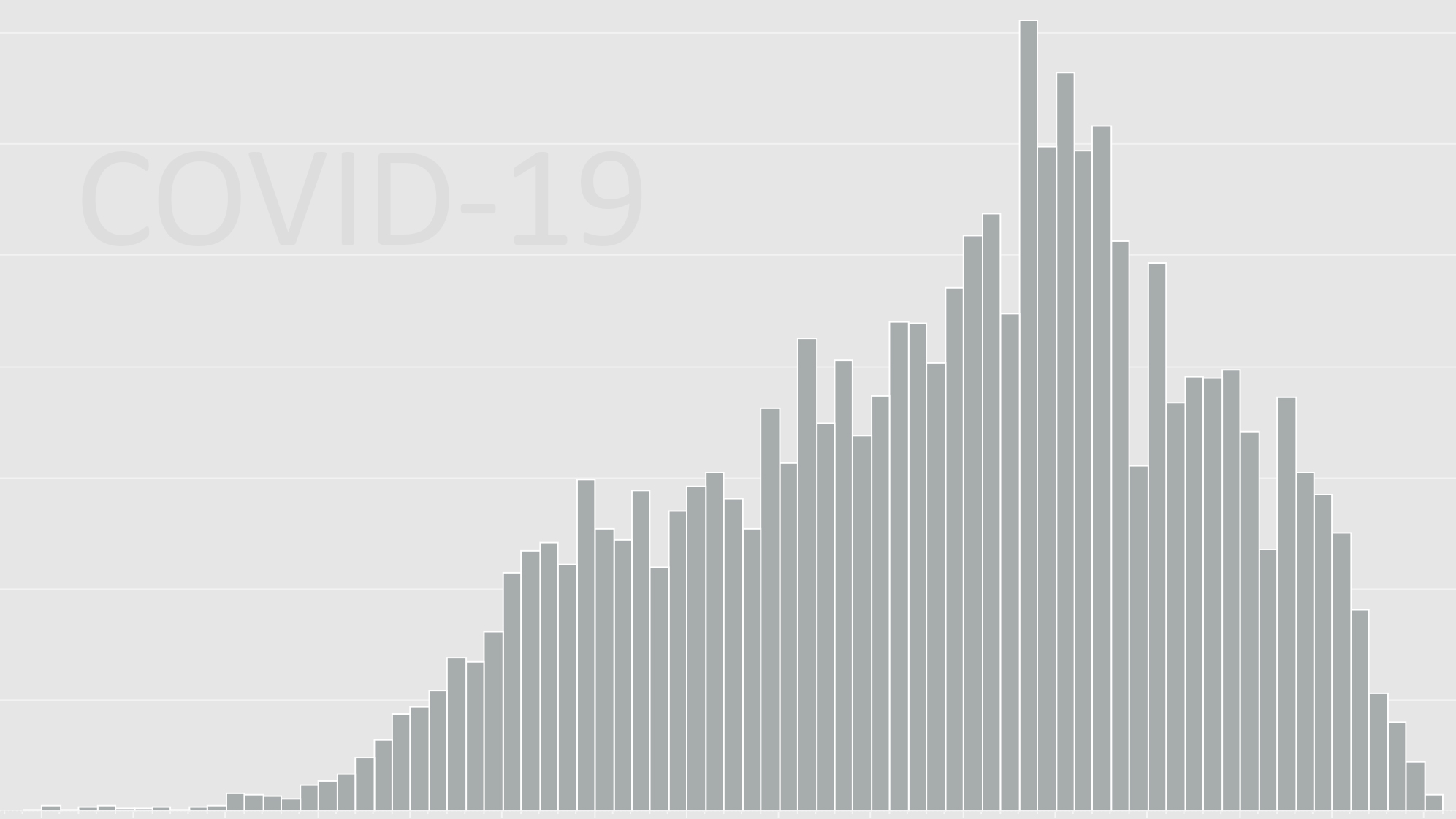 The following two graphics are based upon data from the Ontario Ministry of Health and Long-Term Care. Note that data may be revised. For example, patient outcomes may not be known for some time. Also, keep in mind that data is heavily reliant on the amount of testing. Furthermore, not all cases of COVID-19 are reported. Some people may have only very mild symptoms or even not know that they have (or have had) the disease.

Other COVID-19 coverage from Capital Current:
· Daily updates
· Getting out of the house: How to get some air and keep a safe social distance
· Podcast: The COVID Chronicles

The following are based upon data from the Public Health Agency of Canada. Note that the agency receives data from the provinces and territories, which in turn gets data from local health authorities. This means that the national picture will lag behind local indicators.

The following graphic illustrates the day-by-day changes, as a percentage. In other words, what’s the difference between today’s numbers as compared with yesterday’s, in percentage terms.


The following graphic illustrates the number of COVID-19 tests administered by each province and territory, as a percentage of their population.

The following graphics show raw numbers of cases, tests and other data.

In The News: Thursday, May 7

Getting out of the house: How to get some air and keep a safe social distance