4 days ago 0 8 min read
We use cookies to provide a personalized experience for our users. By continuing to browse this site, you give consent for cookies to be used.
Got it!
Home > Arts & Culture > Theatre > COVID consequences: Ontario arts organizations rally against “unfair” reopening restrictions 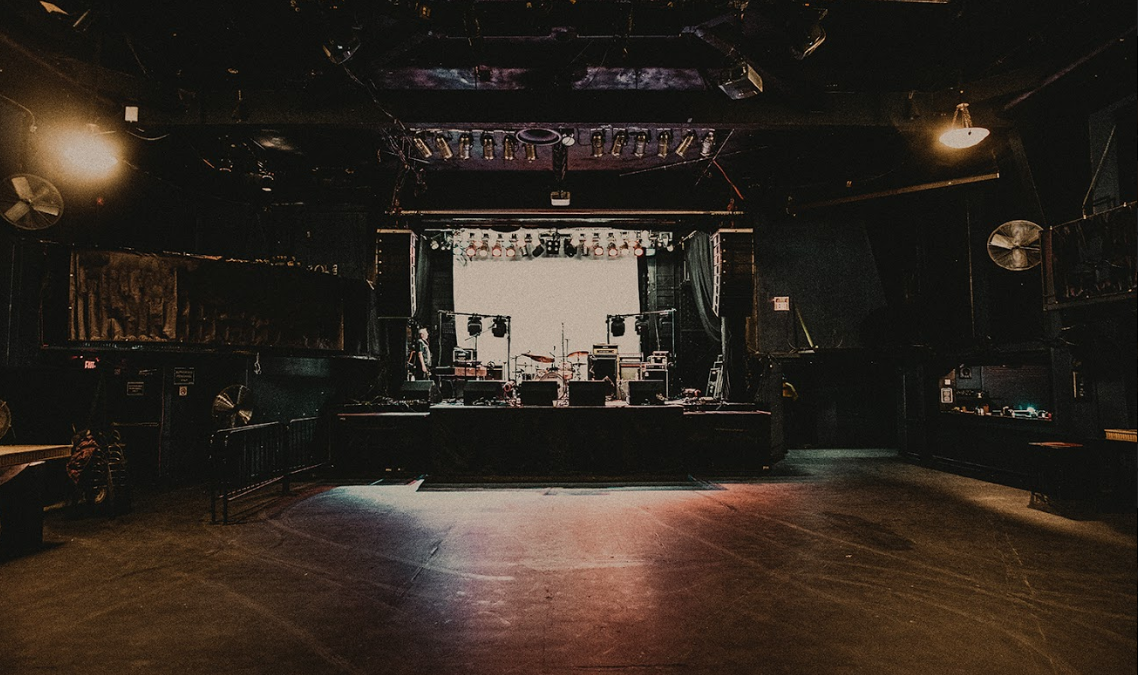 With the current restrictions, venues like the Phoenix Concert Theatre in Toronto will remain closed. [Photo © Francesca Ludikar]
Arts & Culture

The Canadian Live Music Association wants the Ontario government to reconsider the restrictions it has imposed on Ontario performing arts organizations under the recently announced provincial reopening roadmap.

Alongside many members of the Ontario performing arts and live music industry, the association has launched #FairnessforArtsON.

Erin Benjamin, CEO and president of the Canadian Live Music Association, says the #FairnessforArtsON campaign was born out of frustration over what she calls “punitive regulations.”

Performing arts groups are unable to perform outdoors, record or rehearse until the second step. Step two won’t begin until at least 21 days after step one has begun June 11.

Performance and music groups are also currently not able to gather indoors to create livestreamed content, a cause of concern for many arts groups, including the association.

“Livestreaming is about moving money through the ecology and getting artists paid and bringing amazing cultural content to audiences that are stuck at home,” said Benjamin.

The inability to produce livestreamed content indoors is severely affecting the CLMA’s plans for programming over the summer, Benjamin said.

“We are not asking for more than anyone else. We are asking for fairness and parity,” she said, adding that similar industries are seeing more relaxed regulations. At step one of the roadmap, film and television crews can have up to 50 performers on set, and weddings, funerals or religious gatherings can have up to 10 people outdoors.

An overall lack of clarity and communication remains a large issue for members of the arts community, Benjamin added.

“Our finish line is invisible. Until we understand when we’ll be able to reopen fully, we’re still underwater,” she said.

Daintry Topshee, a retired educator from Ottawa, supports the #FairnessForArtsON campaign. She has by retweet =ed the campaign and emailed local representatives.

“I think it’s really important to get through to them and at least let them know that people do care and are interested in the arts,” she said.

Topshee said the performing arts industry has been a saving grace for herself and many others during the pandemic.

“We need the arts desperately, to give us something else to think about,” she added.

Carissa Klopoushak, artistic director of Ottawa Chamberfest, said the campaign is one way to push the Ontario government to reconsider the current restrictions.

Before the imposition of the stay-at-home order, Ottawa Chamberfest had adopted a hybrid performance model by broadcasting small, indoor performances. These indoor live broadcasts won’t be allowed again until the province enters step two.

“We are disappointed that the timeline of the reopening plan and the way in which it was introduced does not give us a lot of opportunity to engage with the public,” she said.

Although live performances are on hold, Klopoushak said Chamberfest is planning a summer festival that can move forward no matter what restrictions are in place.

“We have planned a summer festival to be very flexible and something that can work under any circumstance. We’re really happy that what we have planned will work,” she said.

Klopoushak encouraged Ontarians to show support for the arts by tuning into upcoming programs and continuing to reach out to elected officials to reconsider the restrictions on the arts industry.

As the #FairnessForArtsON campaign wraps up, Benjamin said the CLMA will continue their #ForTheLoveOfLive campaign, which encourages Canadians to share their memories and appreciation for live performances until it’s safe to gather again.