5 days ago 0 6 min read
We use cookies to provide a personalized experience for our users. By continuing to browse this site, you give consent for cookies to be used.
Got it!
Home > News > Environment > COVID consequences: Pandemic puts pressure on plans to cut plastic waste 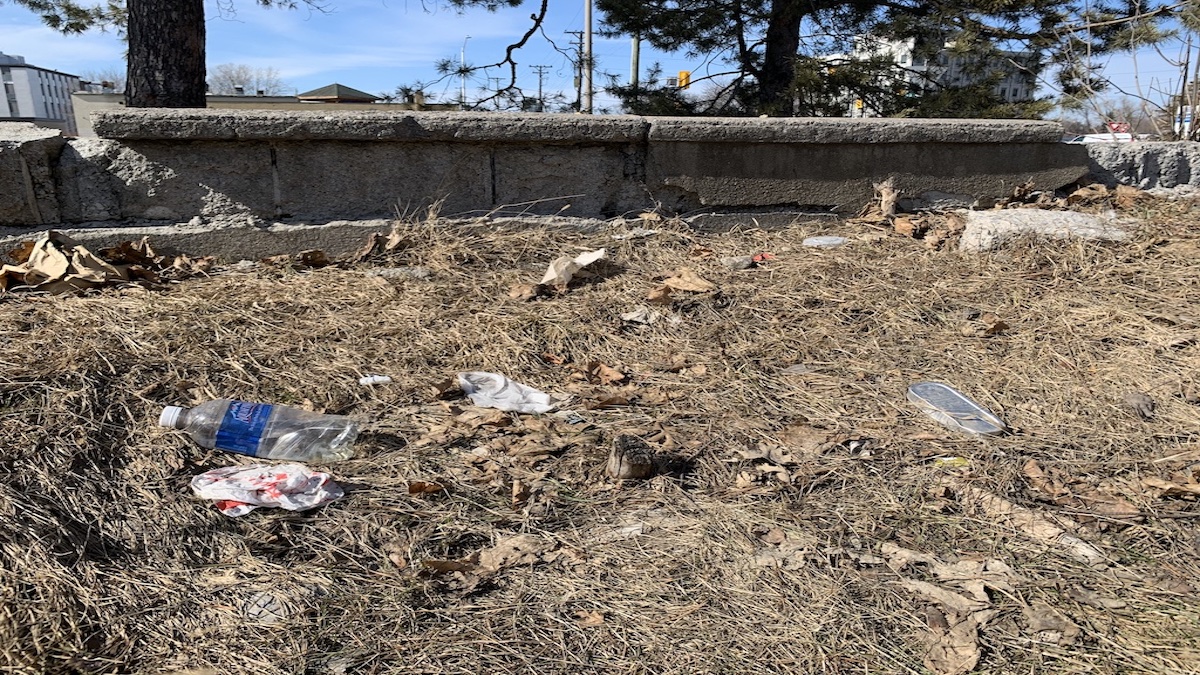 By Harriet Smith and Leah Matthews, 2 years ago 0 3 min read

As retailers have adapted to lockdowns and restrictions related to the COVID-19 pandemic, a surge in e-commerce has environmentalists concerned that efforts to reduce waste, and plastic in particular, have experienced a huge set back.

Jesse Vermaire, a professor at Carleton University who specializes in human impacts on water ecosystems, said he is concerned about the rise in single-use plastic and its impact on Canada’s goal for zero plastic waste.

“My hope is that this is just a small bump on the long-term road to reducing plastic waste,” he said.

Every year, the federal government says, Canadians throw away about three million tonnes of plastic waste; only nine per cent is recycled. The vast majority of these plastics end up in landfills and about 29,000 tonnes finds its way into the environment including in waterways.

Advocates fear this has grown during the pandemic.

“Large pieces can be consumed by animals or trap animals while they’re going about their lives,” she said.

Alexander says she tries to use reusable alternatives wherever she can, but that often isn’t an option during the pandemic.

“The store I use does not allow reusable bags so I collect many more plastic bags than I would usually,” she said.

Canada has been focusing on reducing plastic waste for years, said Vermaire, adding he thinks this will continue.

“Before COVID-19 there was a lot of momentum in reducing plastic waste so I am hopeful that will continue after the pandemic,” he said.

Carleton student Olivia Rideout is in her third year of studying environmental science. She says she has worked hard to ensure she’s living a sustainable lifestyle.

“Before COVID being less wasteful was an integral part of my daily routine.”

She said that she always had reusable containers on her whenever she would go to a public place such as a restaurant or fast-food location.

“I would clearly voice that I did not want any extra waste – giving them a reusable cup and making sure they know I do not want plastic or disposable materials.”

Rideout said she has noticed that a lot of the waste occurring is caused by restaurants and cafes no longer accepting reusable cups.

“With online shopping comes a lot of extra packaging waste that is not needed, so being forced to do most of my shopping online has increased my own ecological footprint.”

In order to battle this disruption in her life, Rideout has cut back on ordering from takeout places.

“I have also attempted to shop local and from more eco-friendly stores where I know I will be getting more sustainable packaging options.”

Although people are faced with more challenges than ever before, there are ways that people can keep moving to more sustainable lifestyles.

There was an announcement in October from the Government of Canada where they discussed the goal of zero waste plastic. This goal, while seeming challenging, is something that Vermaire is optimistic about Canada reaching.

In The News: Thursday, April 8