6 days ago 0 3 min read
We use cookies to provide a personalized experience for our users. By continuing to browse this site, you give consent for cookies to be used.
Got it!
Home > Arts & Culture > End date set for National Gallery’s lockdown 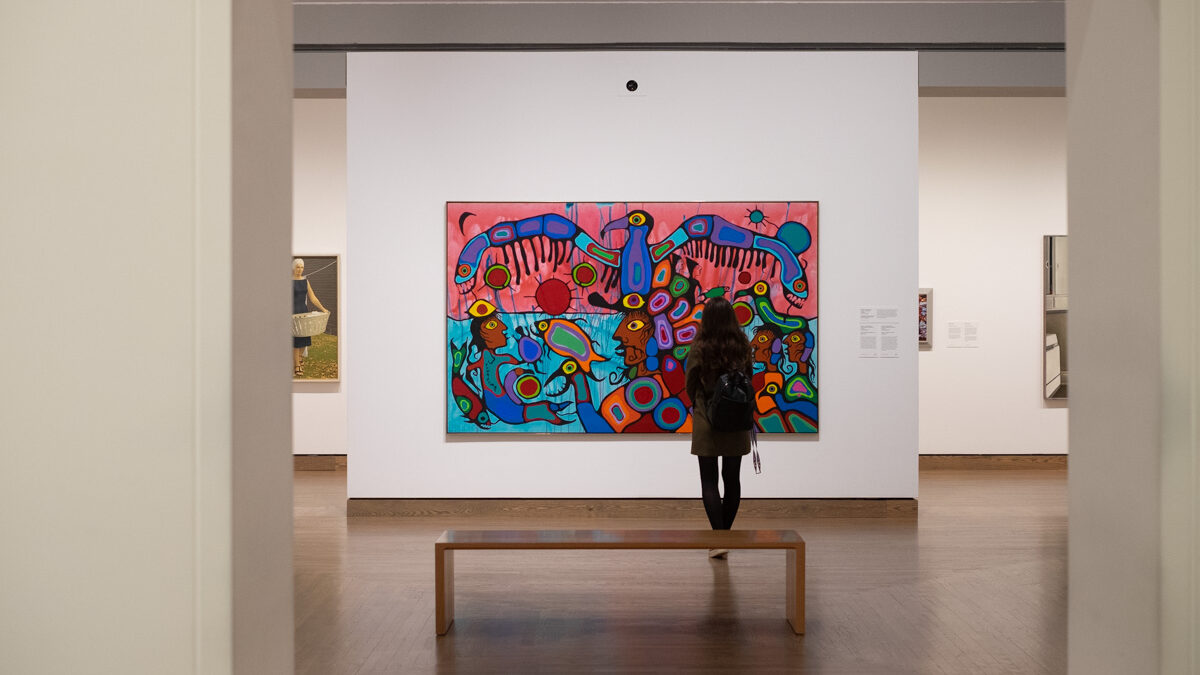 The National Gallery of Canada, one of six federal museums in the country, has announced it will reopen on July 18.
Arts & Culture

The National Gallery of Canada will end four months of lockdown on July 18.

In a media release, the gallery said it will be open to a limited number of visitors four days a week — Thursdays to Sundays — for the time being. The opening hours will be from 10 a.m. to 5 p.m. and until 8 p.m. on Thursdays.

“Many of our visitors and members have indicated their eagerness to return to the Gallery, and we are just as excited to welcome them back. We are currently implementing the physical distancing protocols and measures needed to ensure their experience is as safe and pleasant as possible,” said National Gallery of Canada Director and CEO, Sasha Suda. Gallery members will get an early look on July 16 and 17.

The National Gallery won’t be alone in reopening, as the Ottawa Art Gallery says it will welcome visitors on July 8 for front-line workers and July 9 for the general public.

Visitors to the National Gallery will see the exhibition of international Indigenous art, Àbadakone, starting July 23. It will run until Oct. 4. The exhibition called  Beautiful Monsters in Early European Prints and Drawings (1450–1700) will be extended until the fall.

The gallery boutique will open to a maximum of 15 visitors at a time. The cafeteria, 7 Tapas Bar and Second Cup will remain closed. The box office will be in the Scotiabank Great Hall. Visitors will enter through the group entrance and exit through the Main Entrance. Masks will be available upon request, but will not be mandatory. Hand sanitizer will be installed.

Earlier this week, a spokesperson for the National Gallery told Capital Current that the announcement earlier in June from the Ontario government that museums and other cultural institutions could begin reopening came “earlier than expected.”

That meant the gallery was not ready to reopen right away, the spokesperson said, because staff needed time to implement safety precautions such as hand sanitizer stations and protective panels.

Other museums getting ready

Other national museums in Ottawa are working on plans to ensure guest safety once doors are reopened.

“The safety of our staff and visitors remains a top priority for us,” said Caroline Dromaguet, the acting director general of the Canadian War Museum. “What we’re looking to do is animate our outdoor spaces.”

Dromaguet said this will require moving several exhibits, particularly those featuring vehicles, to outside locations to allow for more spacing between guests. “We’re working out a trajectory where visitors can walk in a one-directional loop in and out of the building.”

Public museums have been closed for several months because of the coronavirus crisis. Ottawa Public Health reported on Friday that there were only four new COVID-19 cases in Ottawa, bringing the total number of active cases to 47 in the capital.

The funding was meant, in part, to allow museums to pay staff to prepare the facilities for reopening.

“All the national museums would have been in trouble financially without this funding,” said Ailsa Barry, vice-president of experience and engagement for the Canadian Museum of Nature. “We’re really glad it came.”

For Barry’s staff, the process of getting ready for reopening to the public is much more time consuming. She said that because of the new funding, staff are now being reinstated so they can get the facilities prepared for a target fall opening.

According to Barry, many of the interactive, hands-on learning exhibits need to be carefully adapted to minimize risk to guests while still allowing them to learn from the experience.

“In an art gallery, you’re generally not encouraged to touch the paintings,” Barry said about the differences between the Canadian Museum of Nature and attractions such as the National Gallery and the Ottawa Art Gallery. “We want people to get up close and personal.”

NOTE: This story has been updated to correct an error. The Ottawa Art Gallery will re-open on July 9, not the 8th as originally stated.

‘We're going as fast as we can’: Etobicoke businesses, public facilities embrace reopening