4 days ago 0 6 min read
We use cookies to provide a personalized experience for our users. By continuing to browse this site, you give consent for cookies to be used.
Got it!
Home > Politics > Experts cautiously optimistic about Canada’s upcoming greenhouse gas emissions reduction plan 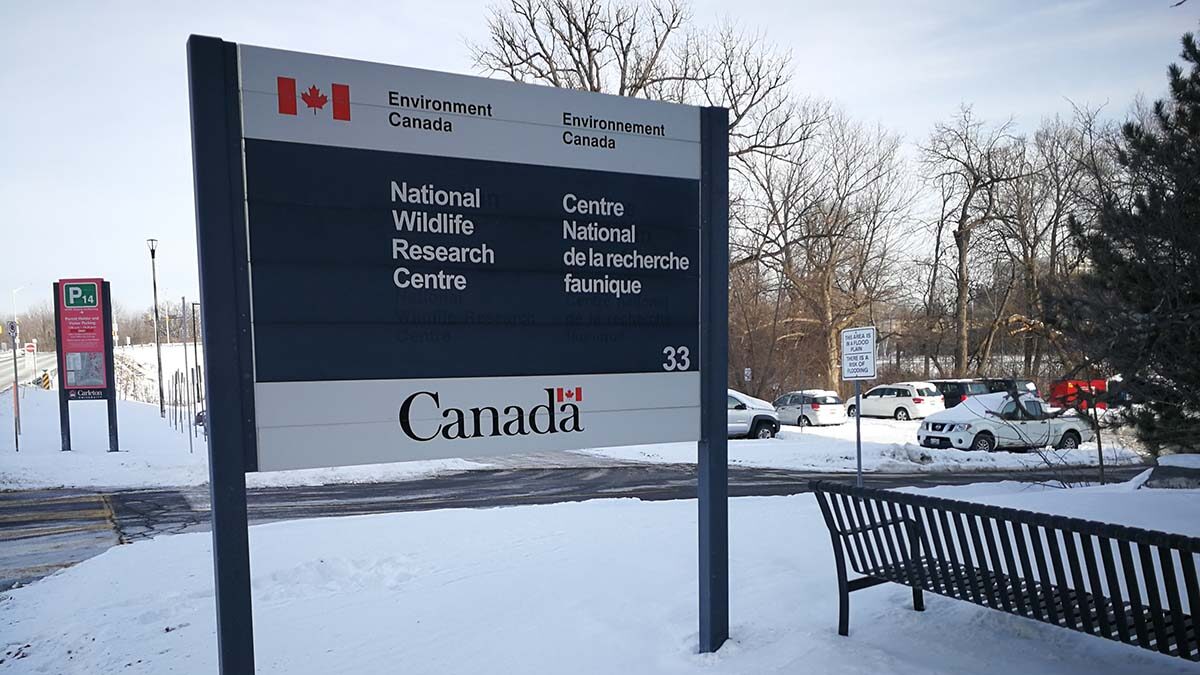 By Hibah Salaria and Austina Yu, 4 months ago 0 4 min read

Environmental watchers are hoping Canada’s new greenhouse gas emissions reduction plan will be detailed and credible, something that has been missing from previous environmental measures.

The 2030 Emissions Reduction Plan will be released by the end of March and will describe steps the government will take to reduce emissions 40 to 45 per cent below 2005 levels by 2030.

“The public consultations have concluded, but we still have ongoing discussions with provinces, territories, Indigenous representatives as well, to finalize the emission reduction plan, and then Environment Canada, in collaboration with other ministries, will work on finalizing this plan and tabling it at the end of March,” said Environment Minister Steven Guilbeault on Jan. 27.

We’ve had a lot of bold commitments [but] we haven’t had the measures put in place to ensure accountability to those commitments.

Aran O’Carroll is the national director of government relations for the Royal Canadian Geographical Society.

He says there is reason to be hopeful, as the 2030 Emissions Reduction Plan will be different from previous government plans.

“We’ve had a lot of bold commitments [but] we haven’t had the measures put in place to ensure accountability to those commitments,” O’Carroll said, adding that the upcoming plan should include actual measures to achieve the targets.

“So this is something new, our first look at a plan for accountability.”

The law requires the government to report on progress towards each target and whether the target was met.

Julia Croome, a lawyer for Ecojustice, Canada’s largest environmental law charity, says there is a possibility that the plan will not be detailed enough.

“It could be very high level,” she said. “There are some requirements in the act itself about what the plan has to include, but the way in which they roll it out it could look like another glossy, election brochure.”

Croome says Canadians need access to a detailed plan so that they can hold the government accountable.

“You should have an excel spreadsheet, with columns showing what you’re doing when, how much is it going to cost. That kind of level of detail should be in Canadians’ hands. There’s no reason why we shouldn’t have that kind of information now.”

In 1990, Canada’s greenhouse gas emissions from human activity were the equivalent of around 602 million tonnes of carbon dioxide.

By 2019, that amount had increased by about 21 per cent to the equivalent of 730 million tonnes of carbon dioxide. To reach 40 per cent below 2005 levels, emissions would have to be decreased to around 443 million tonnes.

O’Carroll says that Canada needs to do more to meet its emissions reduction goals.

“Not only are we not presently on track to meet that mid-term target, but there’s a lot of questions about how we achieve the longer-term 2050 goal of net zero,” he said.

“I think the consensus that’s emerged is twofold. One, it is actually possible for us to achieve this objective, and two, in order to do that, we’re going to have to strive way harder than we presently are in order to get there.”

In 2020, the federal government set a target of achieving 40 per cent fewer emissions from its own buildings and vehicles by 2025 compared to 2005 levels.

O’Carroll says that strong leadership is necessary for Canada to meet its climate goals.

“Everyone is going to have to make a substantial commitment for us to be able to hit this target and absolutely the federal government has gotta lead that, and it has to do that by showing leadership in its own house, all of the things that are under its direct purview.”

IN THE NEWS: Tuesday, March 8