4 days ago 0 6 min read
We use cookies to provide a personalized experience for our users. By continuing to browse this site, you give consent for cookies to be used.
Got it!
Home > Health > Family & Children > Experts expect divorce spike as courts come back online and pandemic restrictions ease 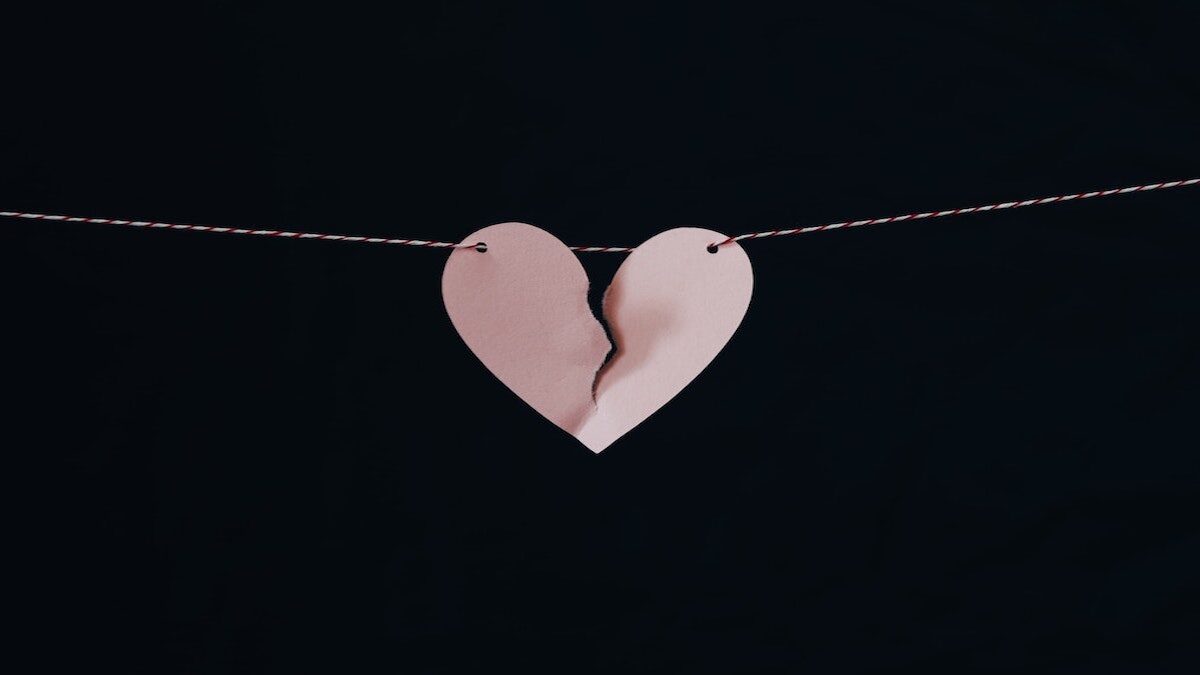 The pandemic meant that many divorce proceedings were delayed. Now that restrictions are easing and the courts are functioning, experts predict the divorce rate will rise sharply. [Photo @ Kelly Sikkema / Unsplash ]
Canada

By Valerie Patulot and Maya Riachi, 2 months ago 0 3 min read

Canada may have witnessed the steepest decline ever in divorce rates in 2020, but as the legal system returns to pre-COVID levels of service, some say the number of break-ups will skyrocket in coming years.

This sharp dip, according to Rebecca Jaremko-Bromwich, a lawyer and law professor at Carleton University, was the result of pandemic-induced court delays.

“Lots of divorce proceedings are tied up in the system. There will appear to be a big bulge next year, but it's a feature of court delay, not reality,” she said. “In reality, COVID caused a divorce boom.”

In Canada, there is a requirement for couples applying for no-fault divorces, which normally are the majority of divorce applications. Couple have to be separated for at least one year for the divorce to be granted.

This requirement and pandemic-induced disruptions meant that many divorce applications submitted years ago would have only begun being reported this past year.

Rania Tfaily, a sociology and anthropology professor at Carleton University, said the pandemic may have “increased already existing tensions” for some couples, causing them to rethink their plans for marriage or children.

“There was the stress of an increase in chores while holding, at the same time, paid work. There is also the isolation … the stress of the virus, especially before the vaccines came along,” says Tfaily. “So all of this affected people’s mental health, and as a result, created a first-time environment for more tension and argument.”

Jaremko-Bromwich said the pandemic caused many couples to postpone their marriages and this indirectly impacts the divorce rate in the country as well.

“Part of it is, even people who want to get married, aren't getting married because they are holding off their weddings until they can have a crowd,” she said.

Jaremko-Bromwich also said marriage is not as much of a priority for younger generations.

The shift to common-law partnerships over marriages has become increasingly popular over the past four decades, according to Statistics Canada’s 2016 census data.

Statistics Canada found over one in five couples aged 25 to 64 are in a common-law partnership, an amount three times larger than what was reported in 1981.

This trend speaks to a generational change in values, said Tfaily.

“There is much more emphasis on education, like having a career, being more established, being financially stable,” she said. “These are believed to be requirements before people marry or have children, and as a result, getting married is being pushed later and later.”

For some young couples, the appeal of marriage does not top their current partnership arrangement.

“I don’t really think there’s that much of a difference [between marriage and common law], especially tax-wise,” said Julia D’Amico, a 23-year-old concierge who has lived with her partner for four years. “It’s really just a ceremony.”

D’Amico moved in with her boyfriend four months into their relationship and while this decision came with added stress, she said the two of them found a way to manage problems that arose.

“It was a bit rougher in the beginning because we moved in together really early. We didn’t want to be a long-distance couple, so we made it work,” she said.

D’Amico said rather than stressing about big hurdles like marriage, she and her boyfriend focus on prioritizing minor tensions that come up and take it day by day.

“Communication is probably the best way [to make a relationship last]. Making sure you don’t go to bed angry is probably the advice I’ve heard the most throughout my life,” she said. “If you’re angry at each other, it can make living, where your safe and quiet place is, really hard.”

IN THE NEWS: Wednesday, April 13